Our services are diverse, and we can give you the most suitable design for kitchen remodeling, bathroom renovation, basement remodel, or even complete home remodeling in Atlanta. We are confident that we can manage your project efficiently, and you can feel secure knowing that the right team is there to help. 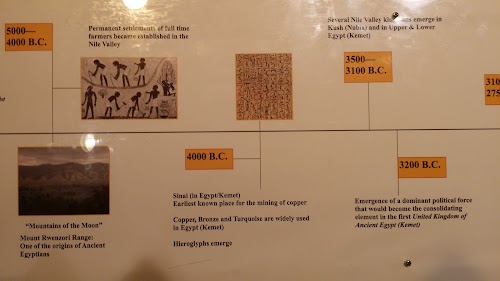 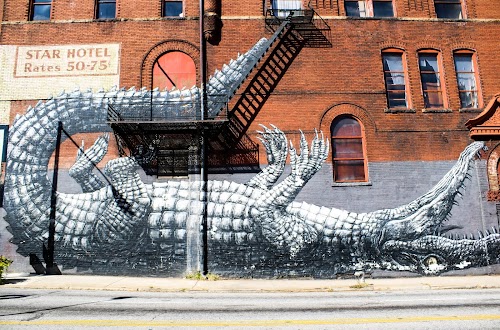 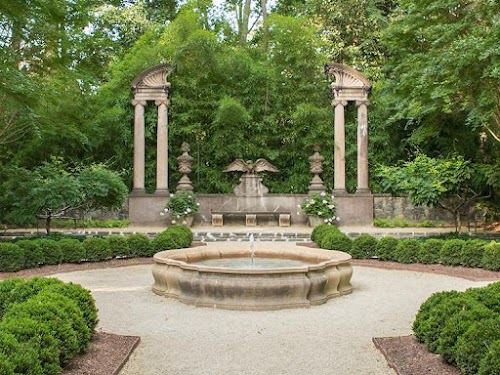 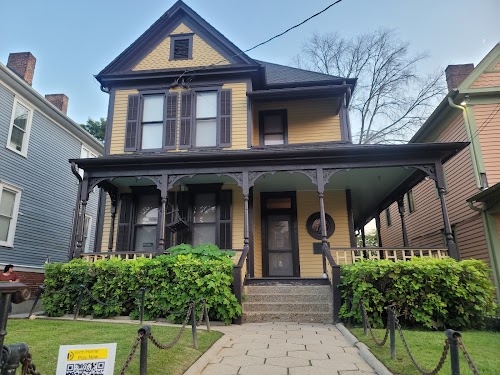 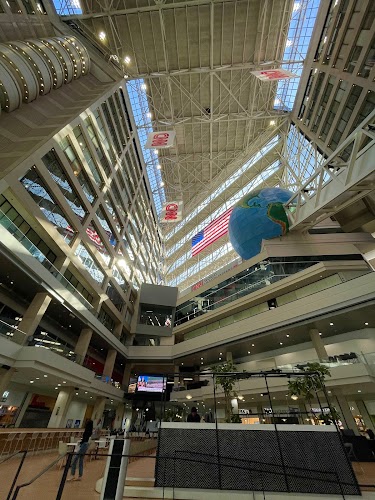 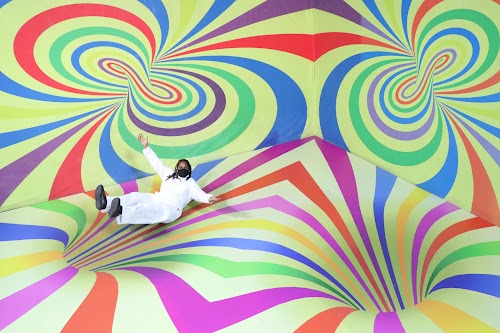 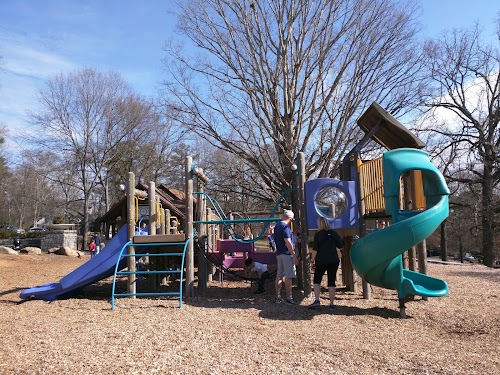 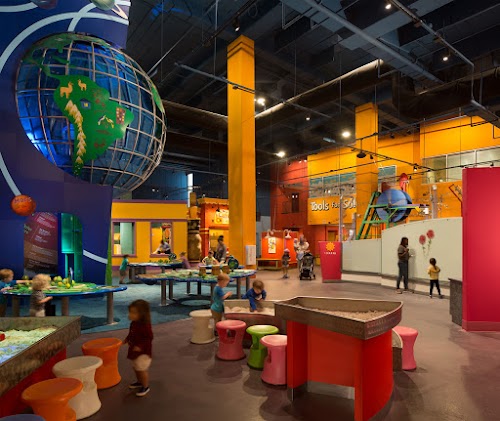 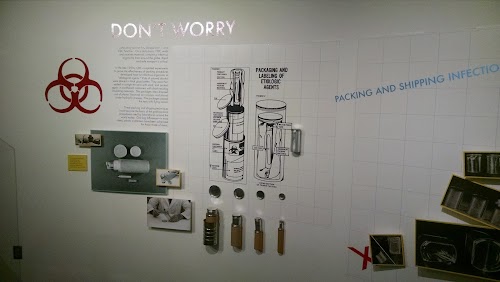 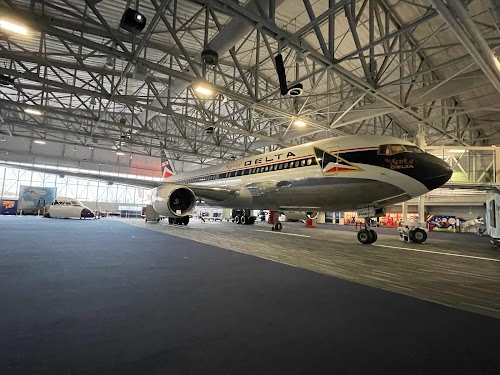