King Dumpsters is one of the most reliable dumpster rental companies in Austin and the surrounding areas. We specialize in roll-off, commercial, residential, junk removal, debris removal, and construction site dumpster services. We follow a simple process that allows you to get the dumpster delivered to your location within the shortest time possible and picked up as scheduled. This gives you a hassle-free experience with your waste disposal. Besides, we have a simple and competitive pricing format that makes our services affordable to commercial and residential clients. We’ll give you an upfront pricing, so you’re sure of what to pay for our dumpster rental services. 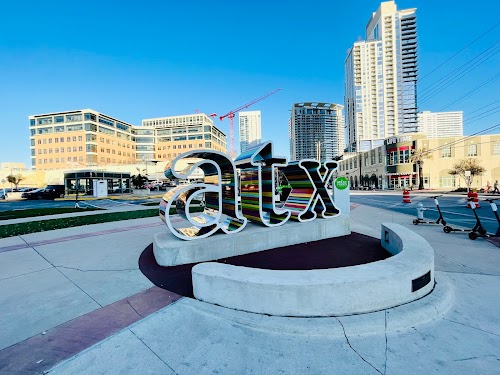 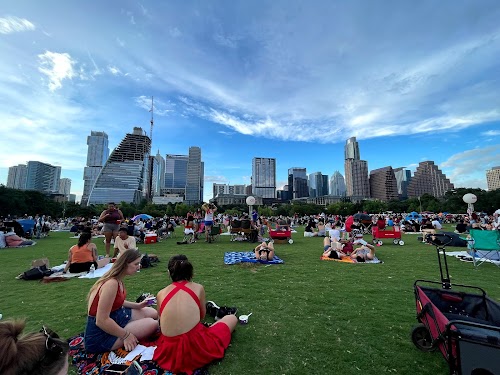 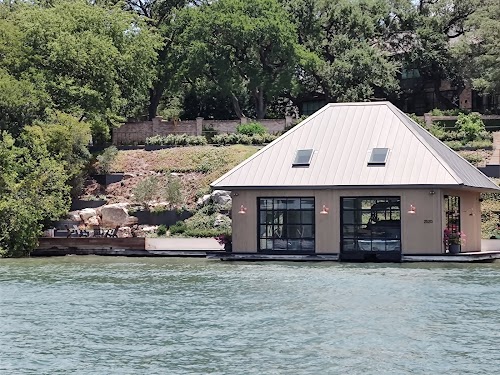 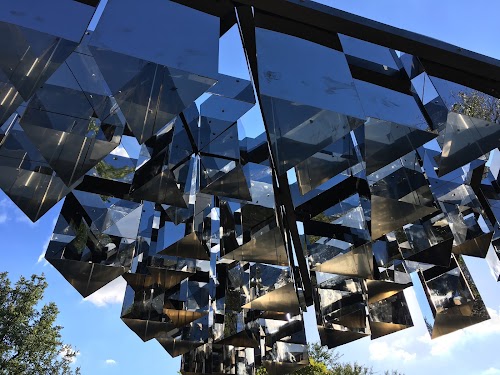 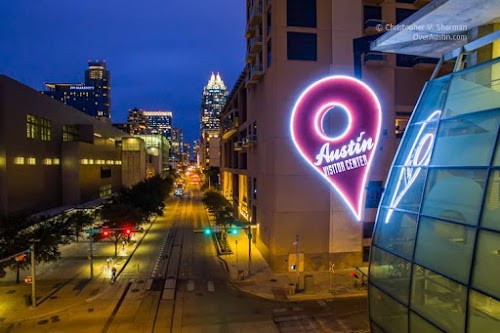 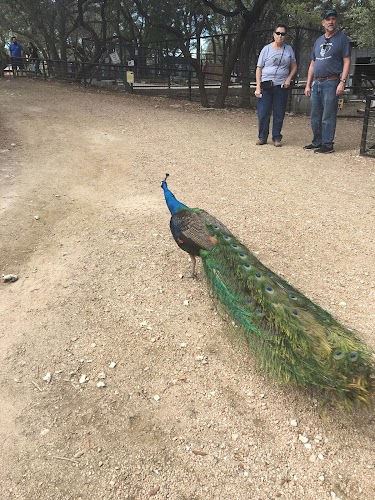 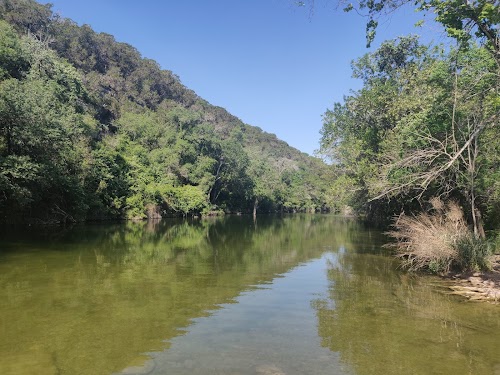 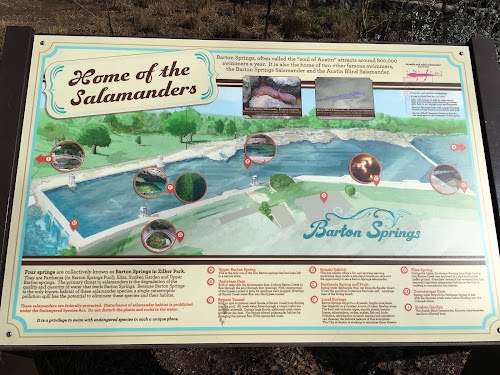 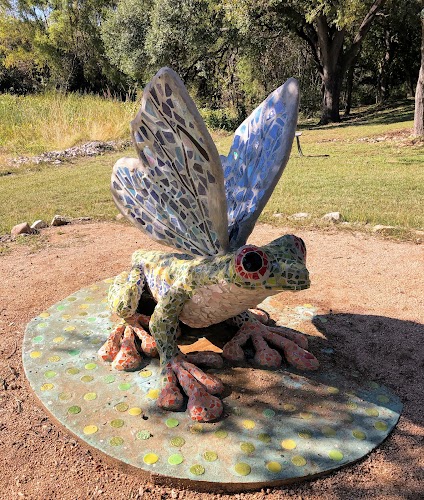 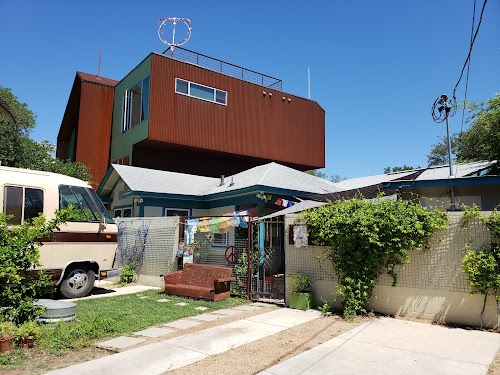 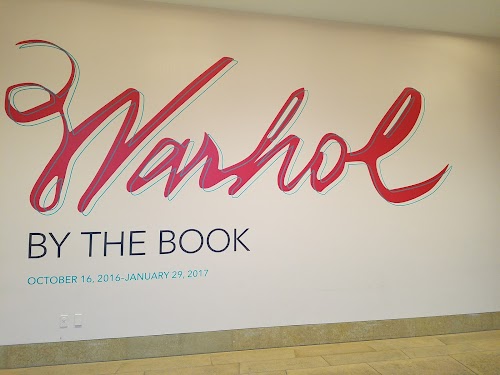 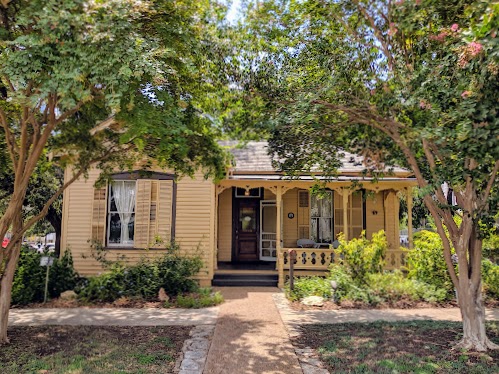 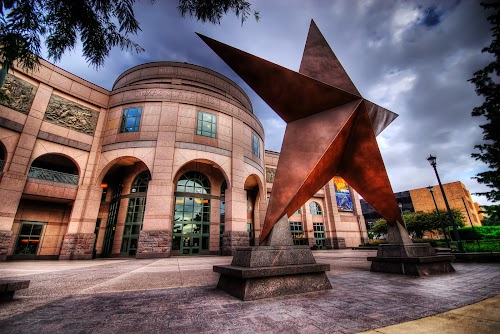 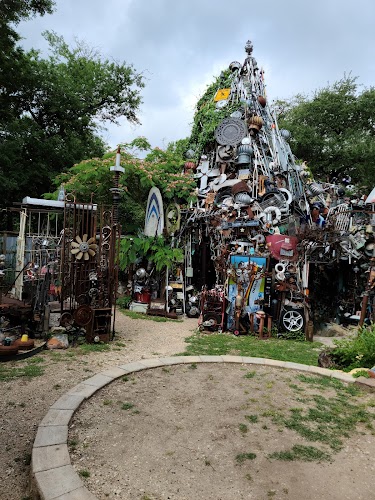 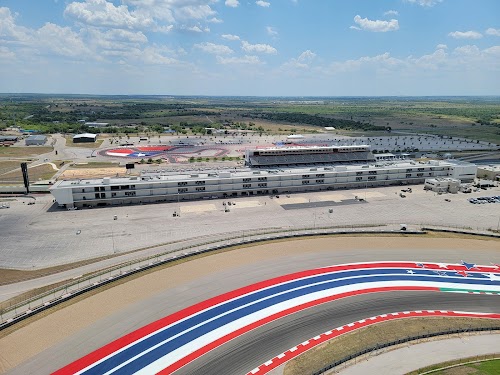