Birmingham is Alabama's most vibrant and outgoing city. It has a rich history as well as a strong cultural foundation. As always we're excited to be a part of this growing city and providing residents from all over and around it with our auto detailing services. We offer a range of services, including full-scale auto detailing, interior, and exterior, as well as mobile car washing (exterior), and mobile car detailing(interior, and exterior). Driving around in a dirty vehicle feels bad, so let us restore its glory so you can cruise with pride. Call us today for a free quote. If you are anything like the average person, you're busy. Today more than ever people are always running around trying to fit more into each day. It is important to be able to relax when you can and multi-task when necessary. People are busy! Today more than ever. Our mobile detailing service is an alternative to dropping your car off at the detail shop or waiting while it's washed. No matter if you want an exterior wash, interior wash, or a complete deluxe, you still get a full wash. It can be done while you're at work, having lunch, shopping, or at home relaxing. We are the best mobile car detailing company in Birmingham AL. 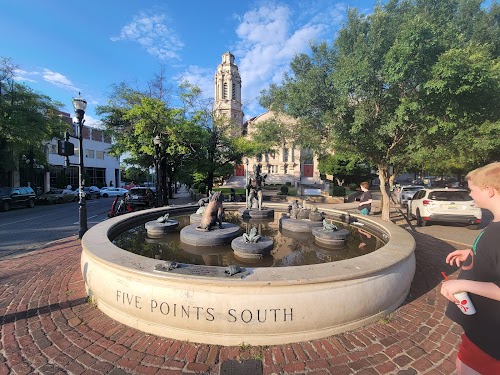 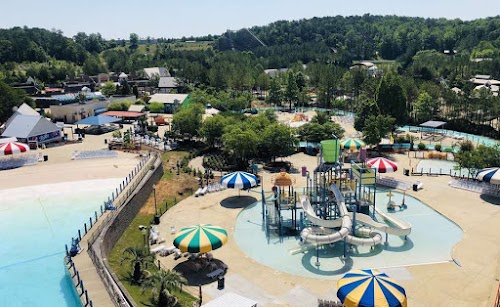 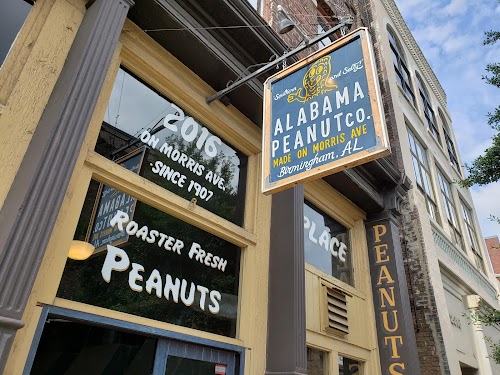 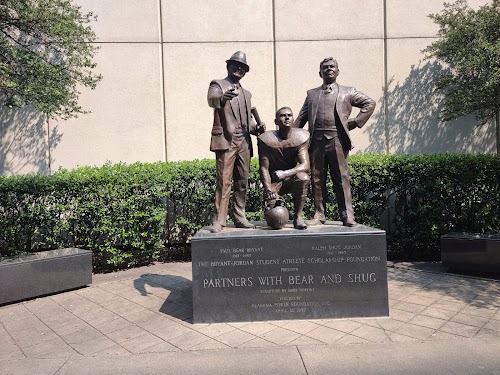 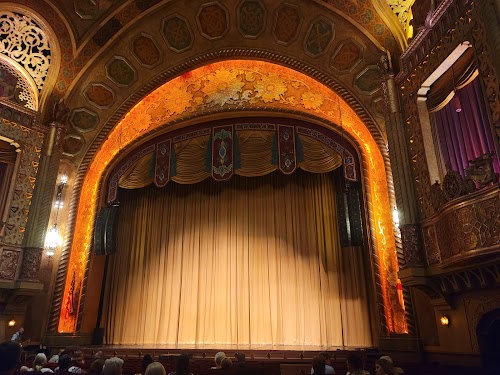 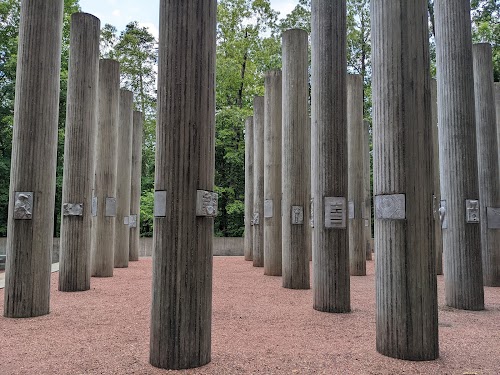 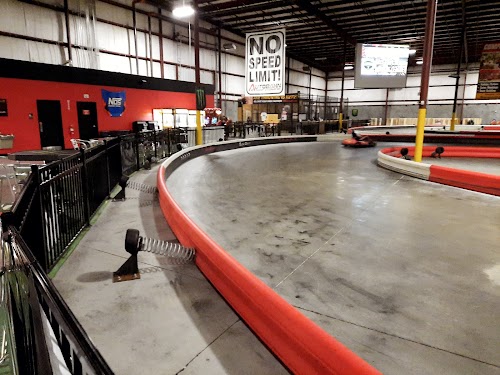 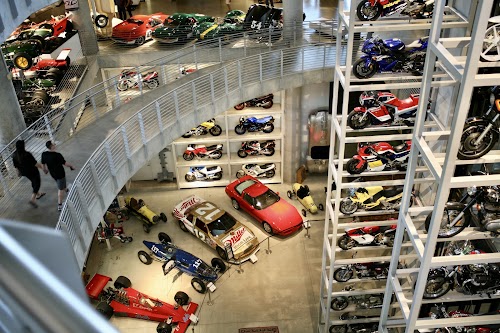 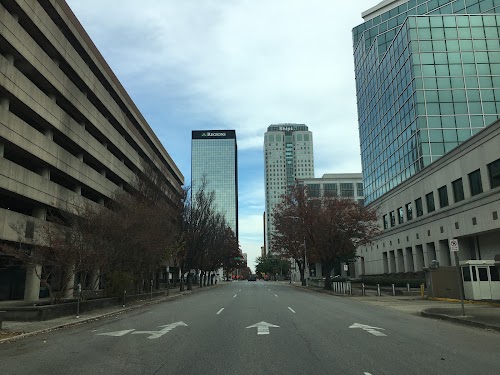 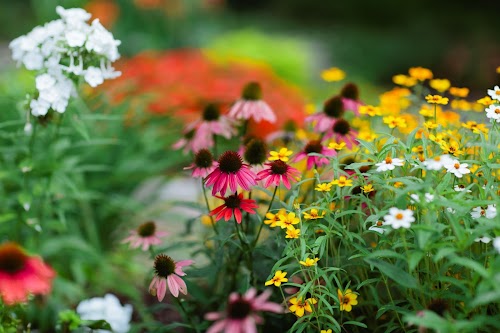 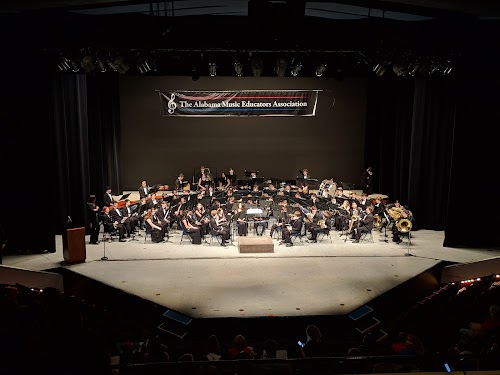 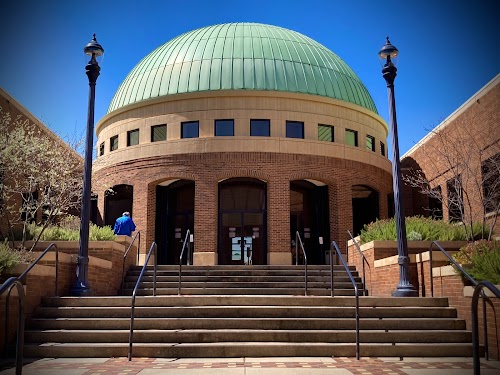