Bognor Regis (), sometimes simply known as Bognor (), is a town and seaside resort in West Sussex on the south coast of England, 55.5 miles (89 km) south-west of London, 24 miles (39 km) west of Brighton, 5.81 miles (9 km) south-east of Chichester and 16 miles (26 km) east of Portsmouth. Other nearby towns include Littlehampton east-north-east and Selsey to the south-west. The nearby villages of Felpham, and Aldwick are now suburbs of Bognor Regis, along with those of North and South Bersted. The population of the Bognor Regis built-up area, including Felpham and Aldwick, was 63,855 at the 2011 census.A seaside resort was developed by Sir Richard Hotham in the late 18th century on what was a sand and gravel, undeveloped coastline. It has been claimed that Hotham and his new resort are portrayed in Jane Austen's unfinished novel Sanditon.

Ambient Aesthetics strives to enhance and define your natural beauty by providing affordable and professional individualised treatments. All treatments are preformed by a qualified Nurse with NHS and Beauty experience.

Ambient Aesthetic offers holistic, individualised care. We strive to enhance your natural beauty. Our team includes a number of qualified nurses with NHS qualifications and extensive beauty experience. We are amongst the top beauty salon in Bognor Regis, providing aesthetic beauty treatment. Beauty Therapy, Anti-Wrinkle Treatment, Dermal Fillers and Beauty Therapy are just a few of the beauty treatments we offer. We even offer special packages for special occasions so give us a chance. We treat every client individually and are patient because we know that patience is the best way to treat beauty.

I’ve had two fat dissolving sessions on my upper arms and already happy with the progress. Amber totally put me at ease and carried out the injections swiftly, she is very knowledgeable and professional. I can’t recommend enough, thank you so much! 🙂

Things to do in Bognor Regis, West Sussex 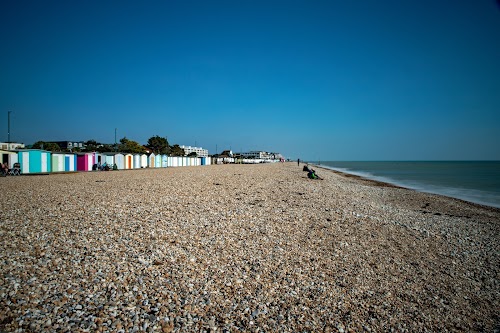 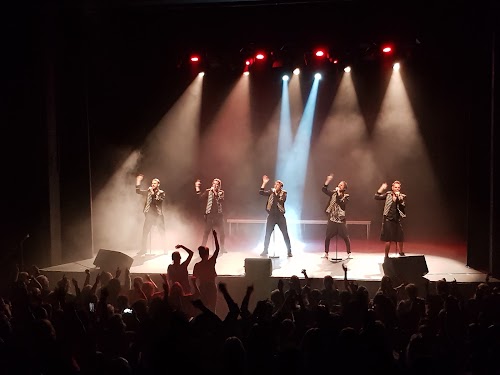 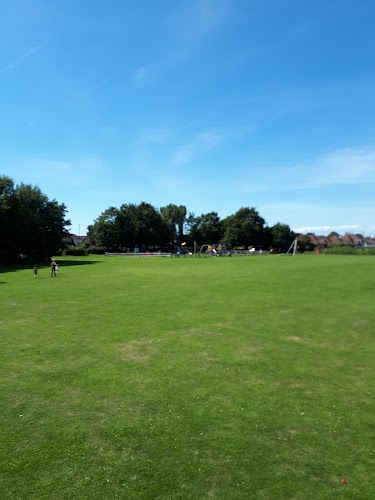 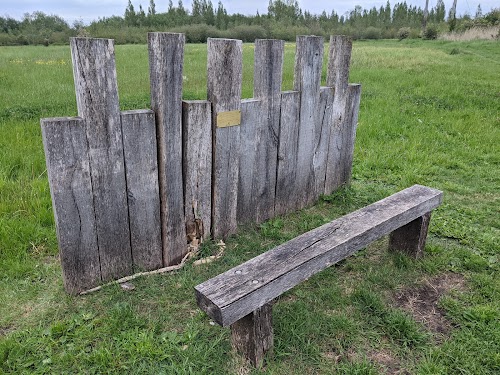 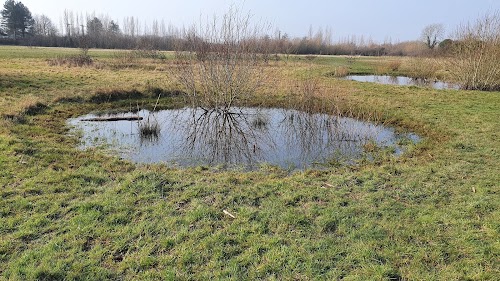 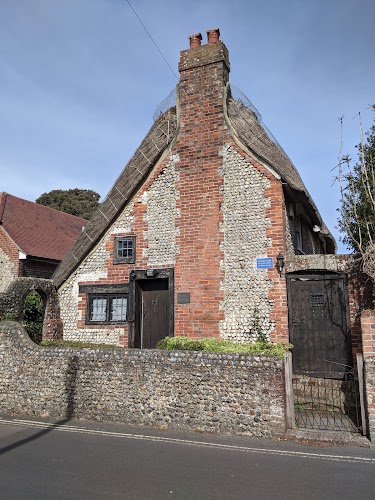 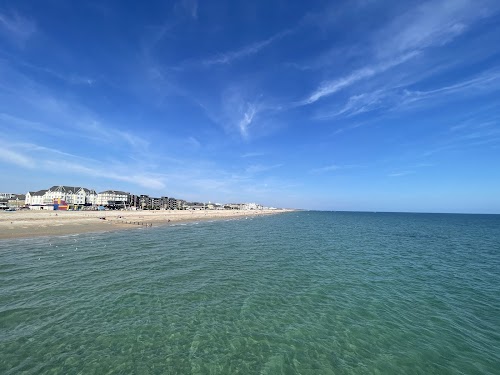 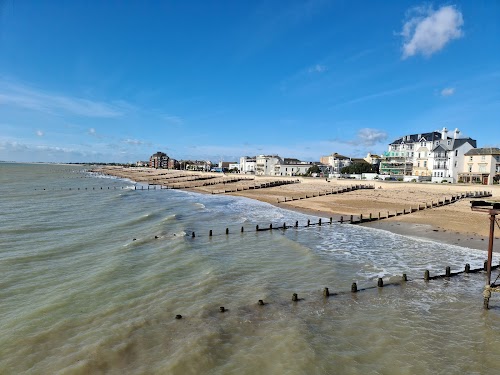 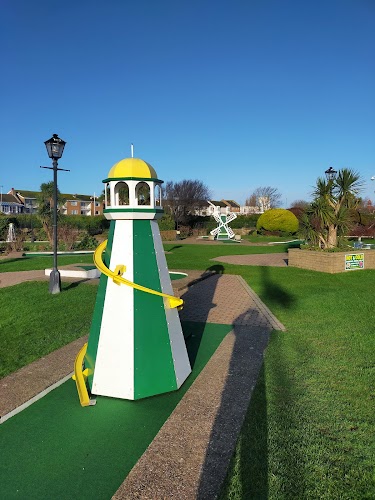 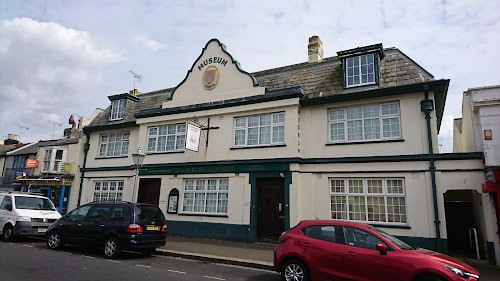 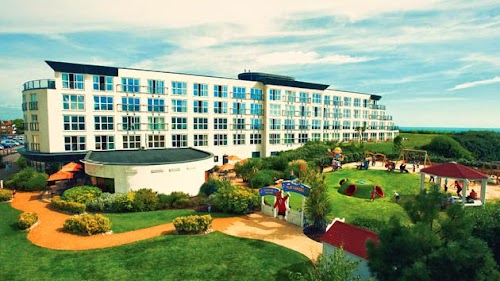 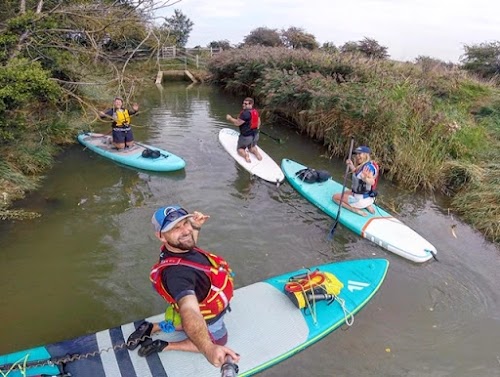