VIP Party Bus San Antonio offers the best party bus rental in the San Antonio area. Our exclusive selection of buses allow you to select the one just right for your event. We have professional drivers who provide top of the line service. Our buses have party lights and dynamic sound systems, making them a safe place for you to continue your adventure in the hills or town. We can drive you to weddings, birthday parties and homecomings, as well as wine tours, girls nights out, bachelorette parties, bachelorette parties and corporate outings. Give us a call today for a free quote. 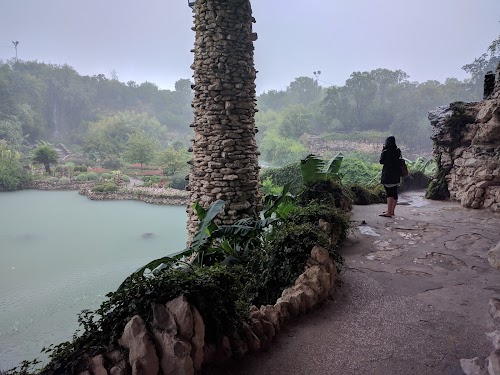 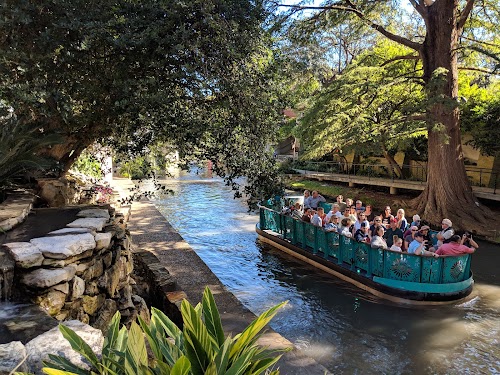 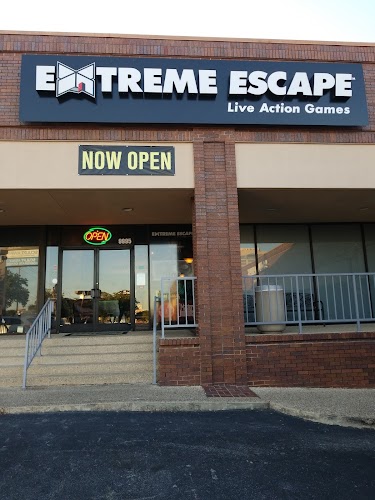 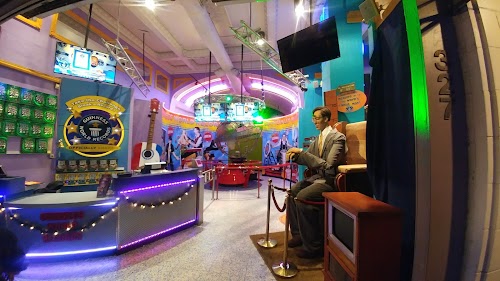 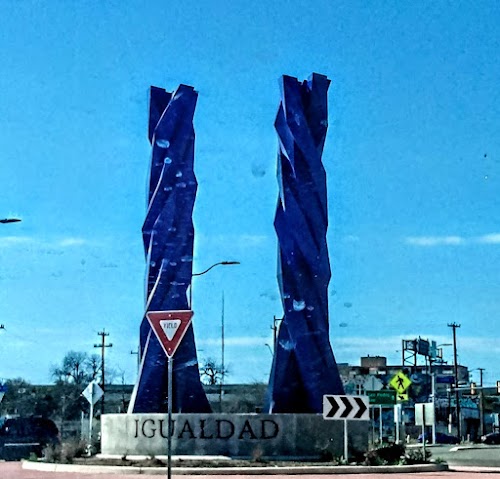