Fine art photography studio in Calgary that is award-winning. We specialize in portraits and newborn, maternity, and family photography.

Jaime did such an amazing job working with my clingy baby to get great 1st birthday photos. I truly did not know if we would even get 1 good picture of her without me holding her but Jaime made me & her feel right at home. It was so hard to narrow it down because there were so many great shots! Her studio is cozy and sweet, she was easy to communicate with. I will definitely be using her in the future again.

Jaime is such a talented photographer! We did a maternity photoshoot with her and she made my husband and I feel so comfortable that it shows through our pictures. They look so natural and I've received so many compliments on them! She also supplied the beautiful dresses. We can't wait to do our newborn photo session with her! Definitely, the best photographer I've ever worked with!

We booked a shoot for my daughter's first birthday. She was fussy that morning, but Jaime worked her magic and had my daughter's attention and the pictures were wonderful!! The studio was great, there were lots of outfits to choose from (we brought some of our own as well) and Jaime made it so easy from start to finish. I would recommend Studio James a hundred times if I could. We will definitely be back. 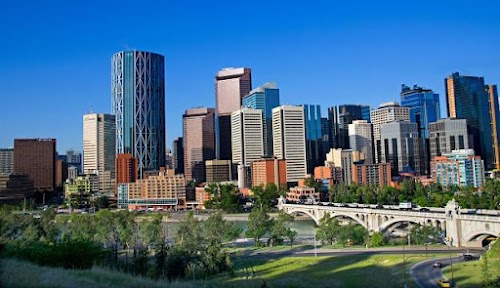