Manchester () is a city in Greater Manchester, England. It had a population of 552,000 in 2021. It is bordered by the Cheshire Plain to the south, the Pennines to the north and east, and the neighbouring city of Salford to the west. The two cities and the surrounding towns form one of the United Kingdom's most populous conurbations, the Greater Manchester Built-up Area, which has a population of 2.87 million.The history of Manchester began with the civilian settlement associated with the Roman fort (castra) of Mamucium or Mancunium, established in about AD 79 on a sandstone bluff near the confluence of the rivers Medlock and Irwell. Historically part of Lancashire, areas of Cheshire south of the River Mersey were incorporated into Manchester in the 20th century, including Wythenshawe in 1931.

AB Automotive is available to help you if your car breaks down. We operate throughout Manchester and surrounding areas and our Volkswagen-approved technicians offer mobile auto repair services for almost all European makes and models, including VW, Audi, Porsche and Bentley, to name a few. Our mobile vehicle is equipped with all types of diagnostic equipment and tools to provide quick, efficient and hassle-free assistance in Manchester and the surrounding counties. Our mobile mechanic specialise in jumpstarts, fuel injector issues and other major and minor problems that might stall your vehicle. Give us a shout.

Aidan (Mechanic) came out to my house to replace my clutch as it had started slipping. Being a driving instructor I simply can't be without my car and someone had a test coming up as well. He was able to fit me in within 3 days of when I first spoke to him and came in the evening around 5pm. I was worried that he couldn't be able to finish it that night as I'd been told that the job can take up to 6 hours sometimes. But he managed it that night and my car now drives amazing again! Would definitely recommend! 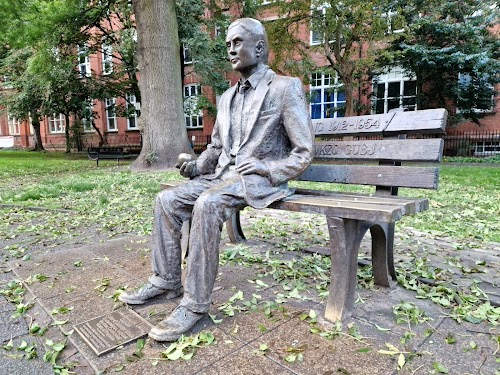 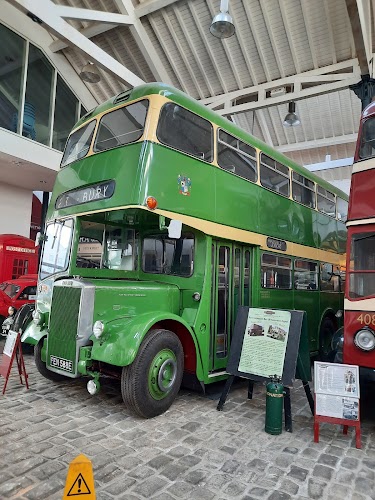 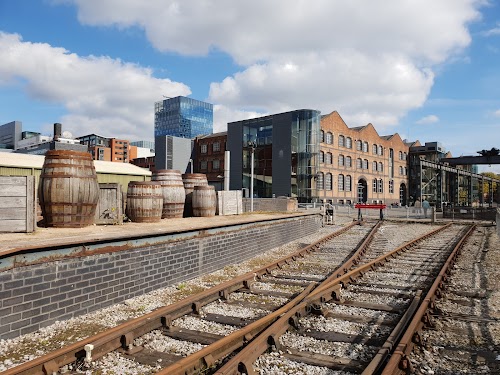 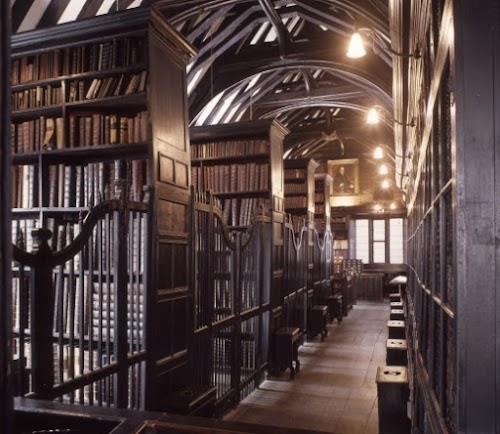 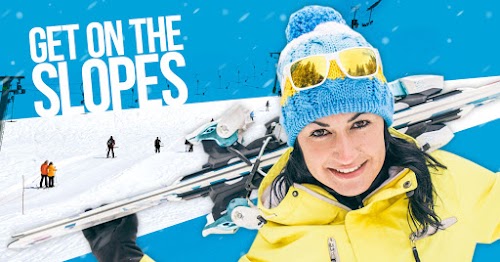 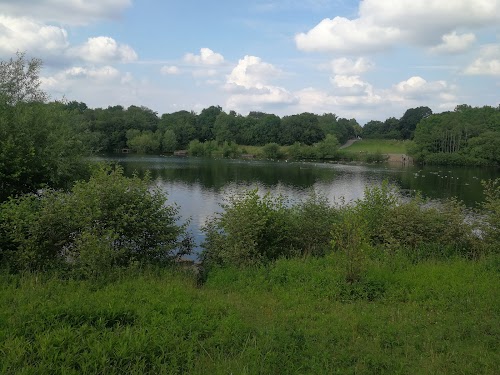 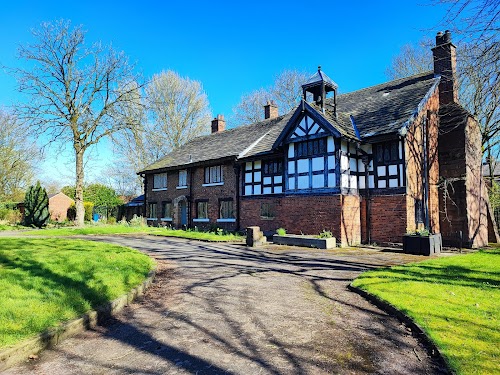 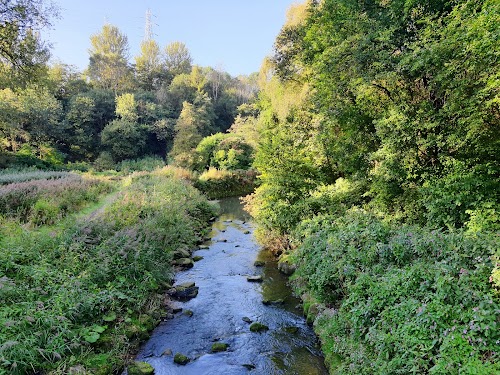 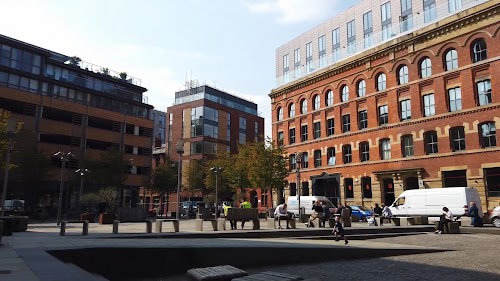 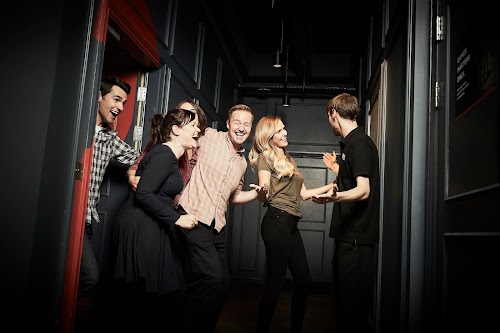 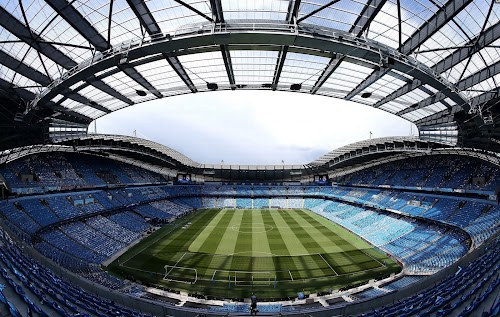 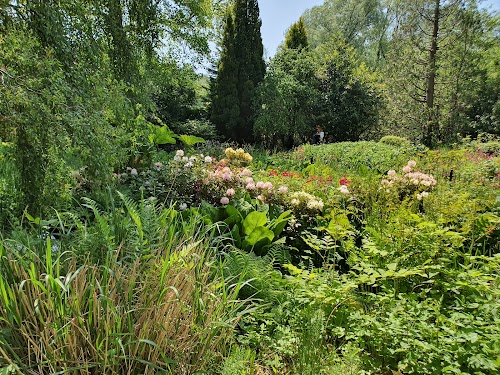 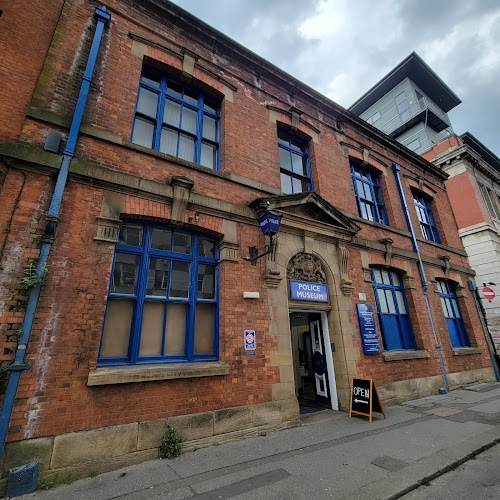