Deens Catering provides full-service catering services. We specialize in providing delicious food for all kinds of events. From intimate dinners to extravagant office meetings, we have the experience and expertise to make your event a success. 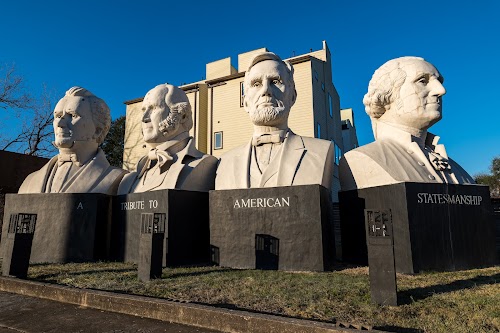 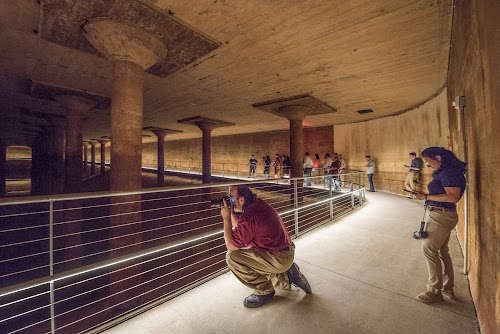 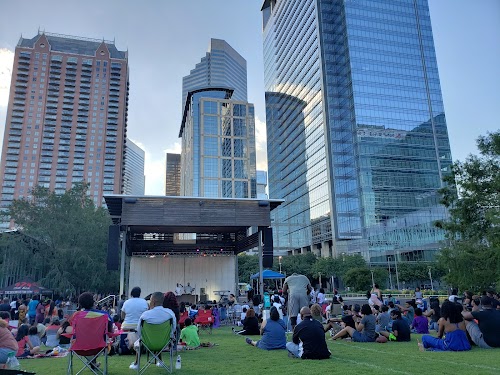 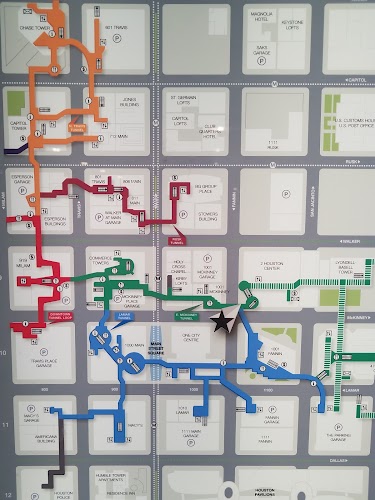