You can instantly buy bitcoin with cash at our Coinhub Bitcoin ATM Near me in Chicago, Illinois. Coinhub offers $25,000 per day limits and the lowest rates for Bitcoin. Bitcoin ATMs (Automated Teller Machines) are kiosks that allow users to buy Bitcoin and other cryptocurrencies using cash. Coinhub's Bitcoin cash kiosks are a fast and convenient way to buy Bitcoin and have it delivered directly to your wallet in minutes. Coinhub Bitcoin machines are easy to use and allow buying at our btc atm to be fast and instant. If you're using a Coinhub Bitcoin Machine near me, you are able to purchase Bitcoin instantly and receive it within minutes. Purchases can be done in under 2 minutes and there is no prior account needed. Simply walk up to any Coinhub Bitcoin ATM to purchase and verify. Many Coinhub Bitcoin ATMs allow you to buy and sell crypto for cash. You can buy Bitcoin using one our Bitcoin ATMs. First, locate the nearest Bitcoin ATM in your area by visiting our Coinhub Bitcoin ATM Locator. Walk up to the machine and enter your phone number. The machine will verify your phone using a code and scan the bitcoin wallet. Enter each bill one at a time to determine the amount you wish to purchase. After that, confirm the purchase by entering the bitcoin atm. The bitcoin is instantly sent to your wallet. The daily limit for buying Bitcoin is $25,000. We have Bitcoin Machines conveniently placed throughout the country in major cities! Visit a Coinhub Bitcoin ATM today. 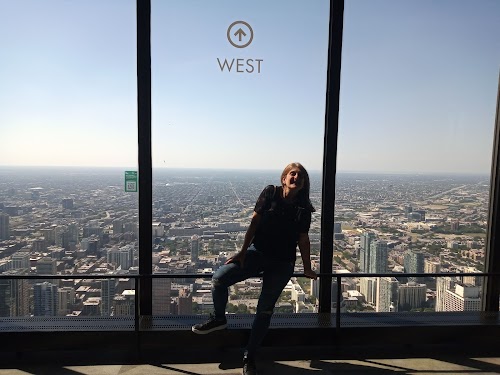 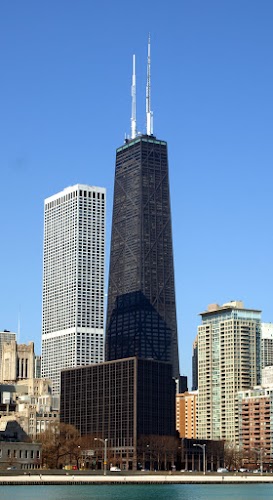 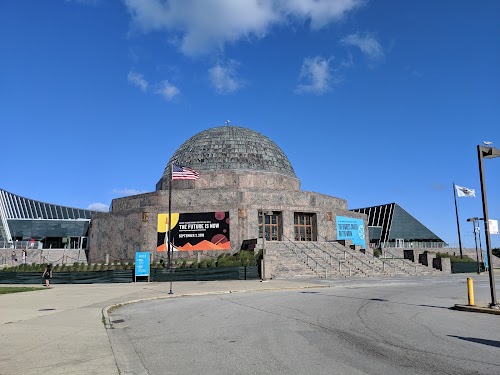 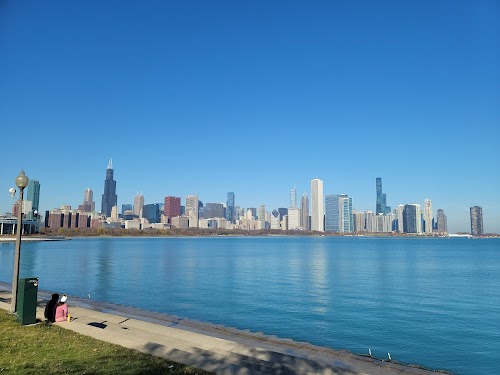 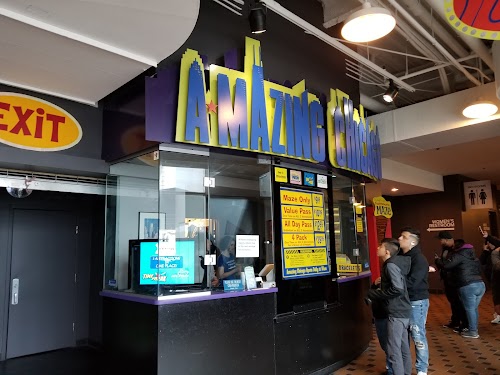 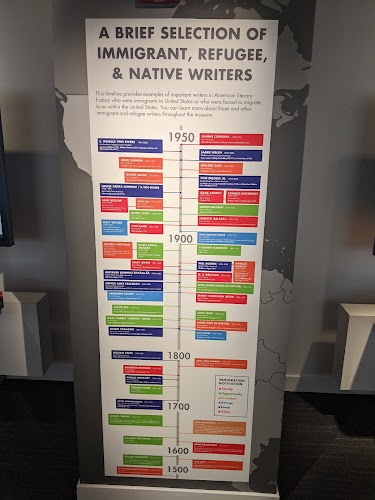 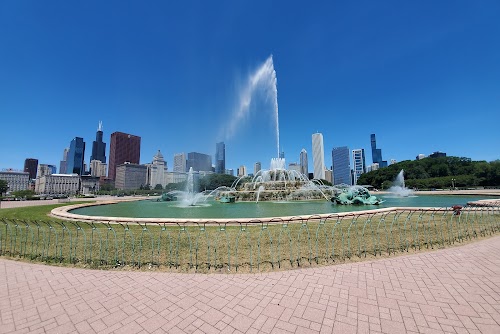 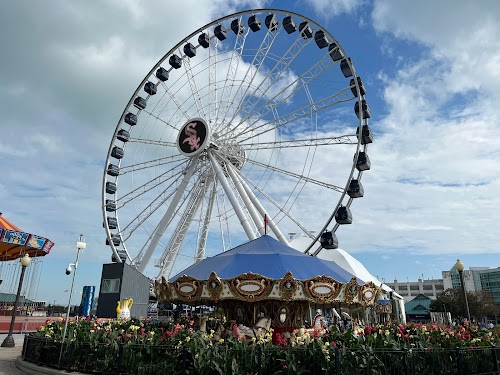 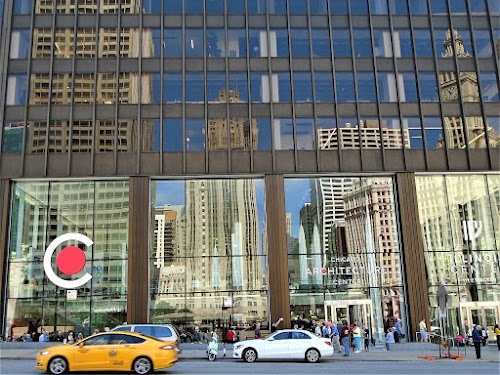 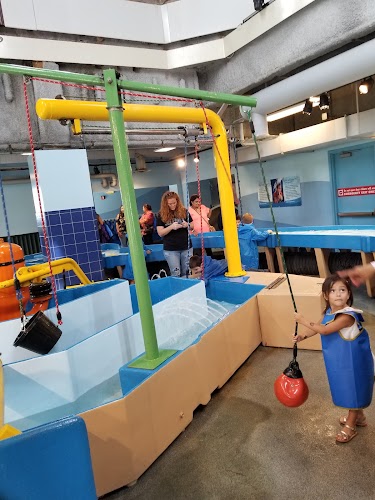 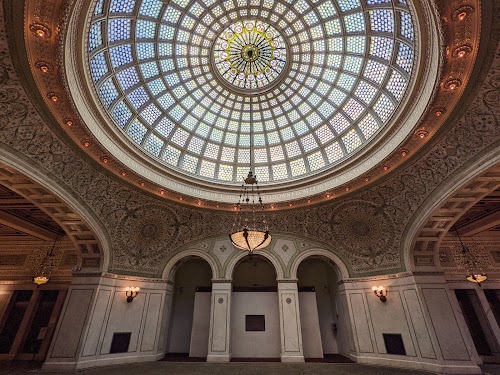 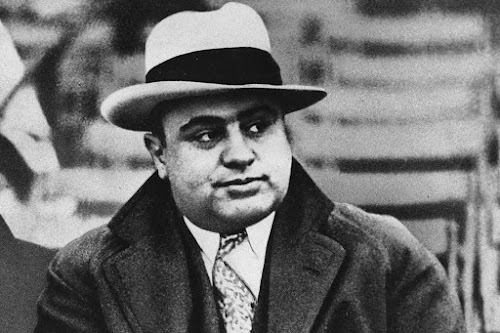 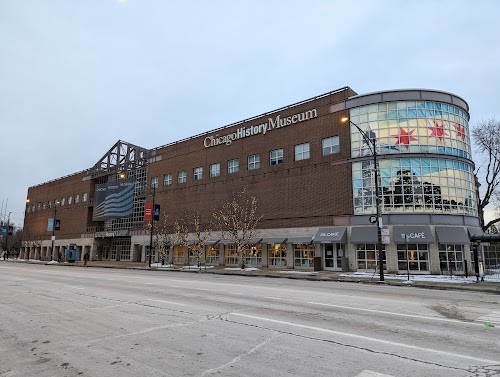 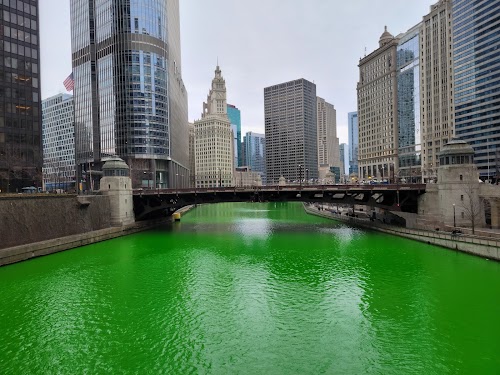 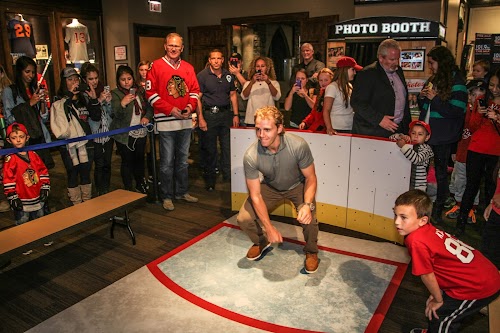