I gave them a call Monday I must say that I am very satisfied with their customer service. 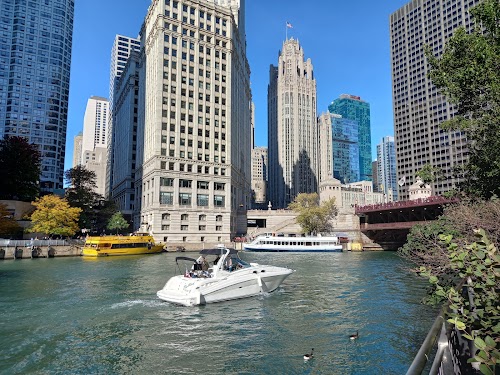