Helping families craft headstones for their loved ones that will last for generations to come.

Deciding on a memorial headstone for yourself or your loved one is an important and emotional decision. Our monument company has taken the traditional steps of purchasing a headstone and converted them into a fast and efficient process guaranteed to save your family time and money. Our team can help you create a beautiful memorial for your loved one. We offer a variety of granite colors and styles for headstones. 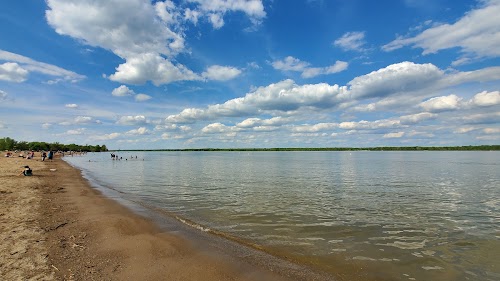 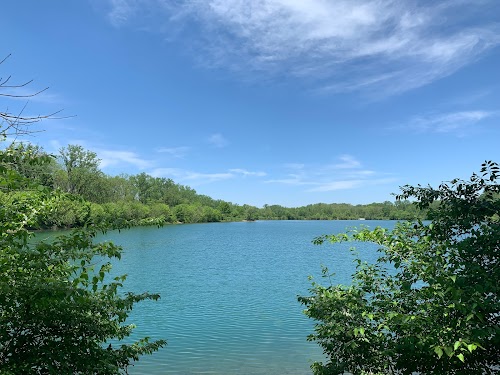 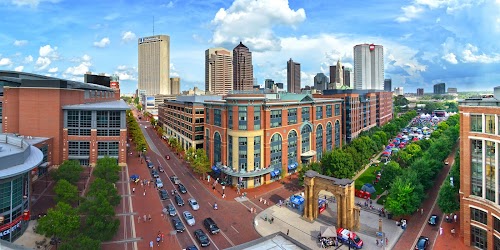 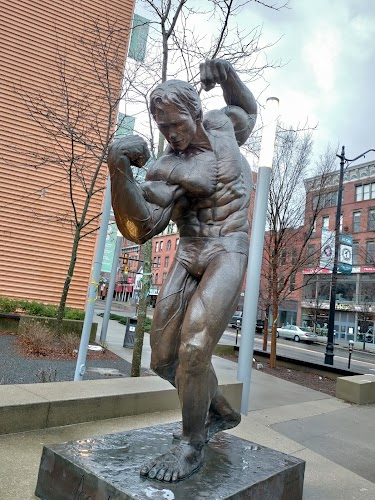 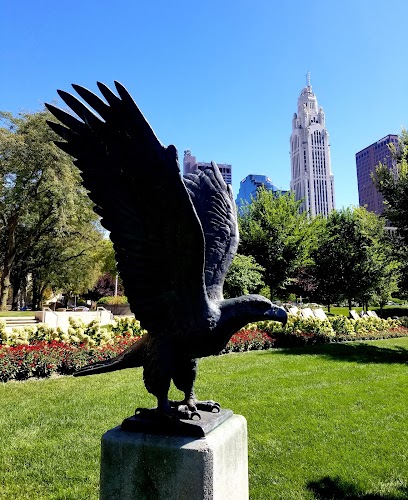 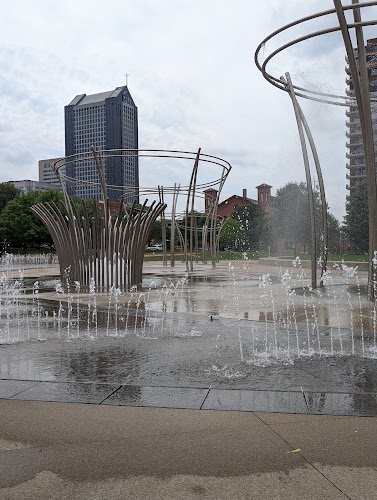 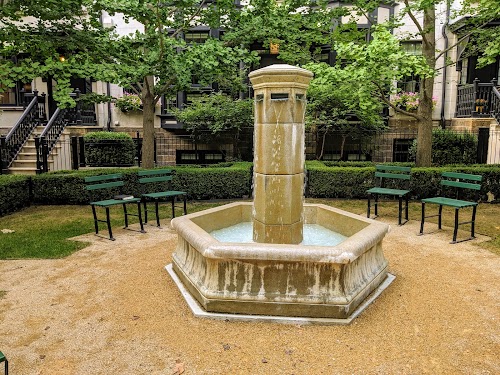 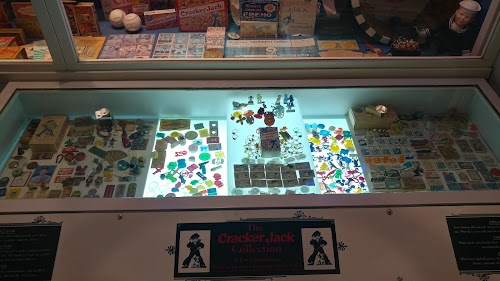 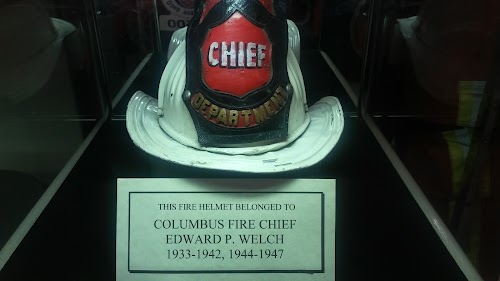 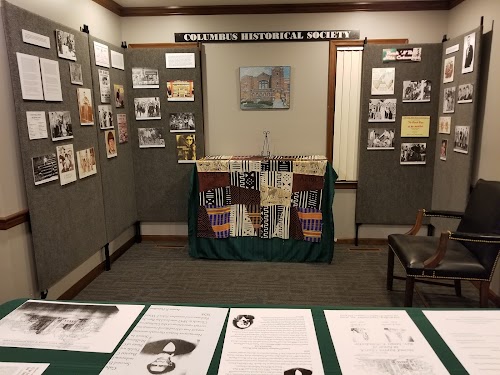 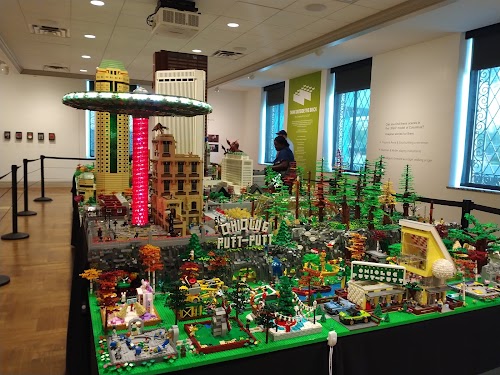 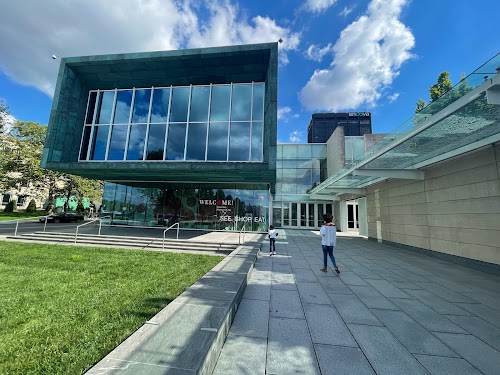 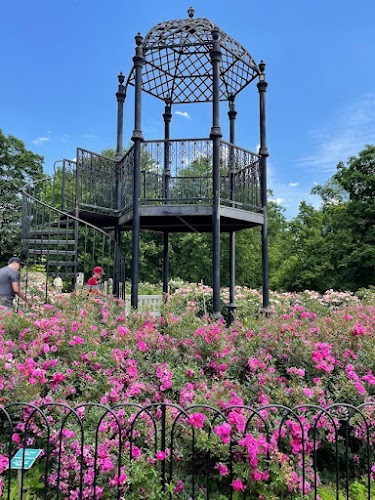 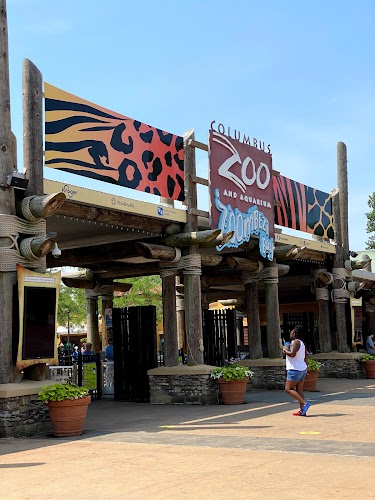 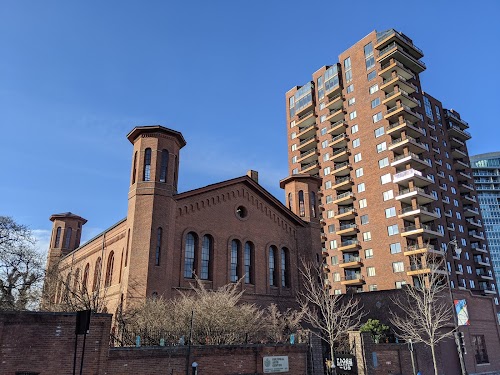