Covent Garden is a district in London, on the eastern fringes of the West End, between St Martin's Lane and Drury Lane. It is associated with the former fruit-and-vegetable market in the central square, now a popular shopping and tourist site, and with the Royal Opera House, itself known as "Covent Garden". The district is divided by the main thoroughfare of Long Acre, north of which is given over to independent shops centred on Neal's Yard and Seven Dials, while the south contains the central square with its street performers and most of the historical buildings, theatres and entertainment facilities, including the London Transport Museum and the Theatre Royal, Drury Lane. The area was fields until briefly settled in the 7th century when it became the heart of the Anglo-Saxon trading town of Lundenwic, then abandoned at the end of the 9th century after which it returned to fields. By 1200 part of it had been walled off by the Abbot of Westminster Abbey for use as arable land and orchards, later referred to as "the garden of the Abbey and Convent", and later "the Convent Garden".

Our aim is simple. To help our clients resolve legal disputes easily, efficiently and cost effectively

Our Litigation Specialist Lawyers are dedicated to resolving your property, business and reputation disputes online, over the phone or in-person.

Things to do in Covent Garden, London 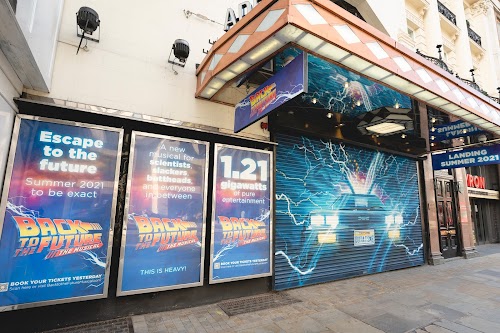 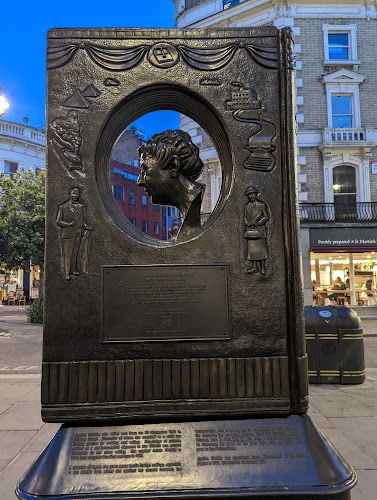 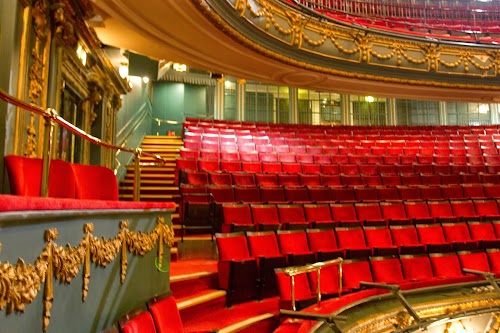 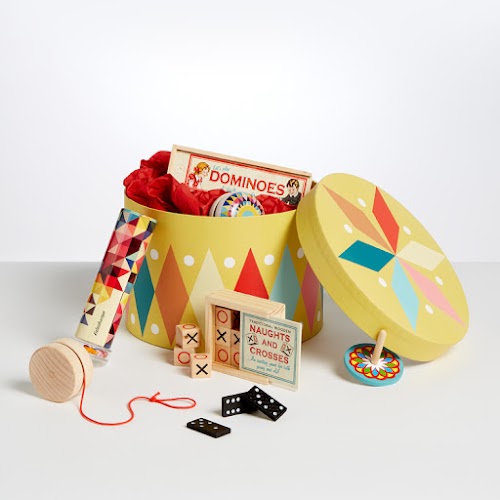 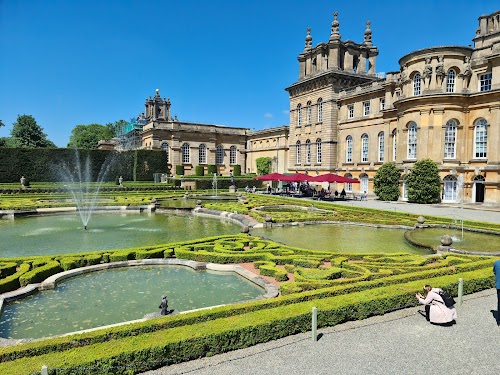 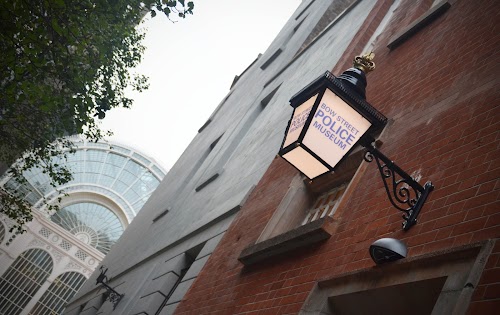 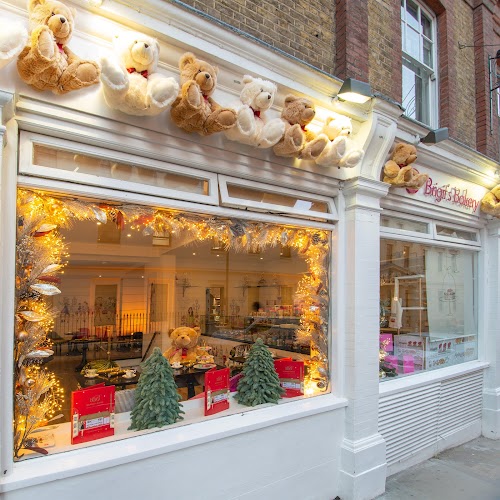 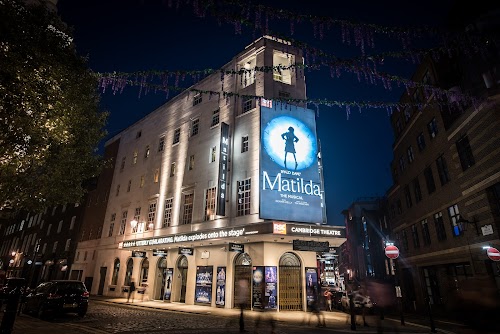 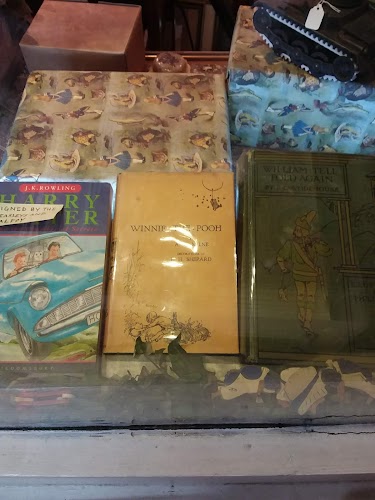 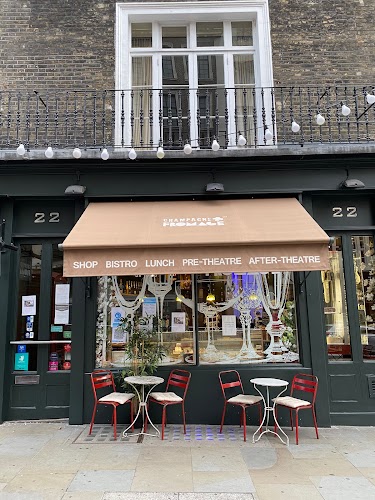 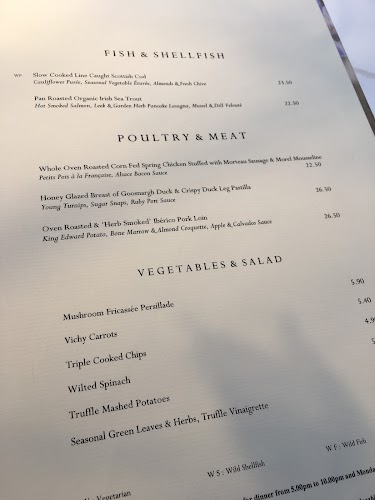 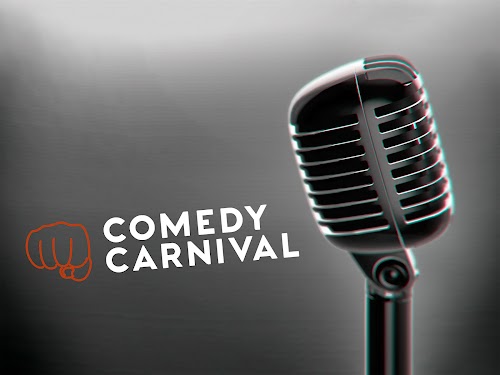 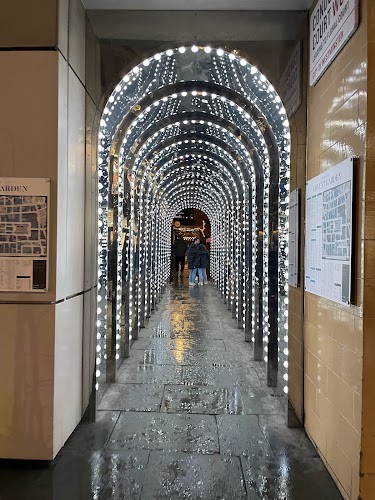 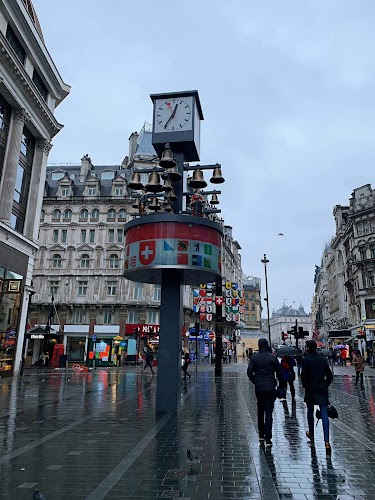 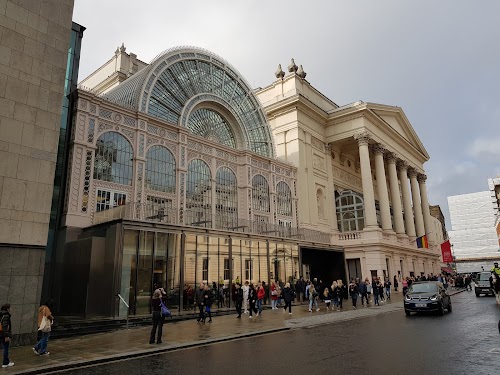