Neighborhoods in Dallas, OR

This Coinhub Bitcoin ATM is located inside Square One Smoke Shop at 147 SW Court Street, Dallas, OR 97338 USA. It allows you to buy Bitcoin at any of the following locations and near neighborhoods: Dallas; Rickreall, Monmouth; Falls City, Independence; Salem, Sheridan; Amity, Willamina, Corvallis, Philomath, McMinnville, Jefferson; South Salem.

Things to do in Dallas, OR 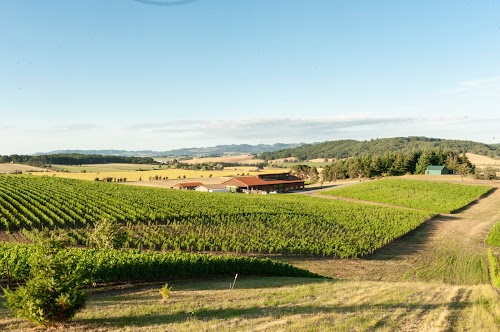 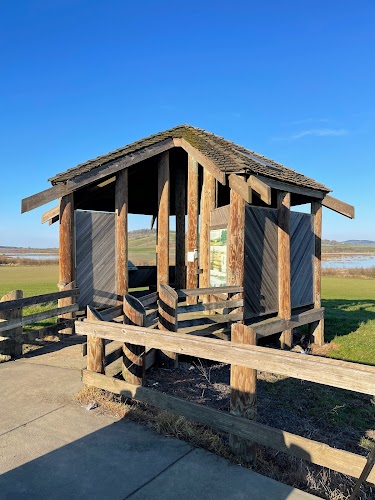 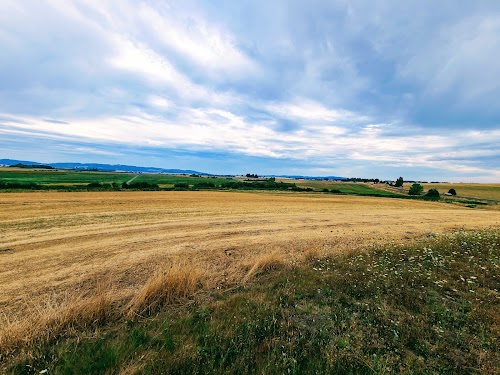 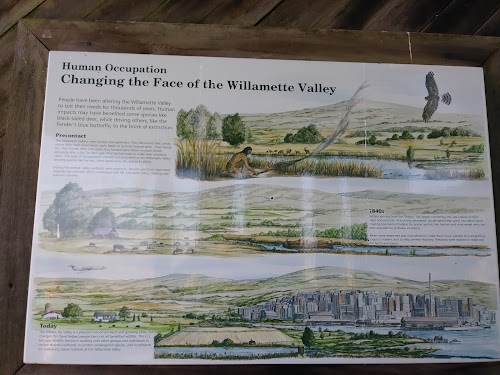 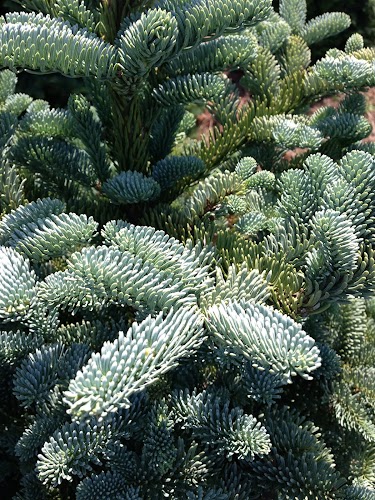 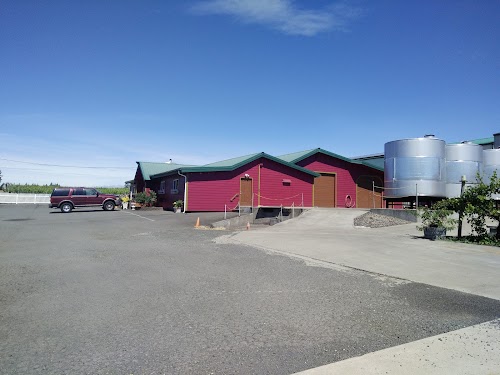 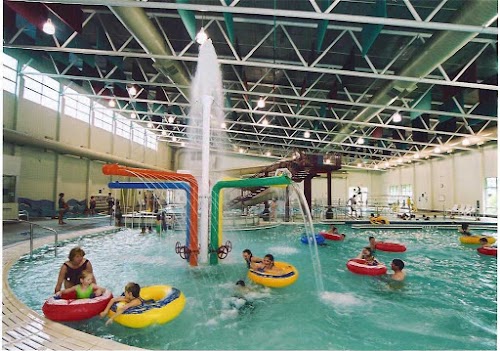