We work with businesses and individuals, from start-ups through to executives. Our coaching programmes are designed to identify your challenges and to apply practical and results-driven solutions. Get in touch with us today to learn how we can help you take your business to new heights. 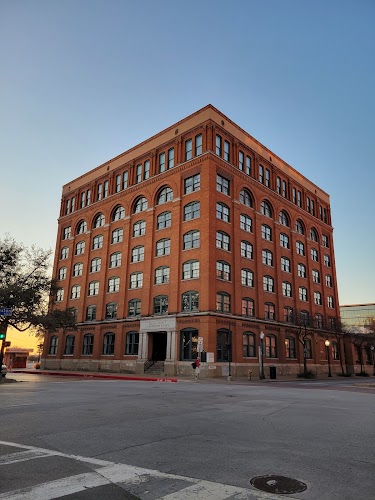 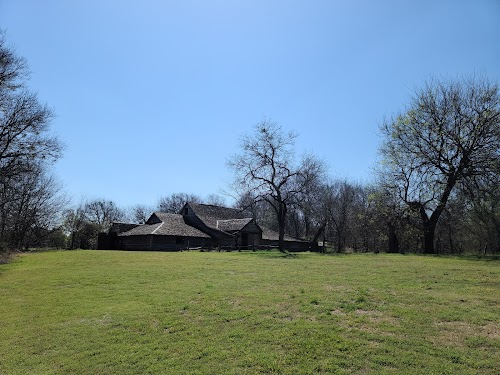 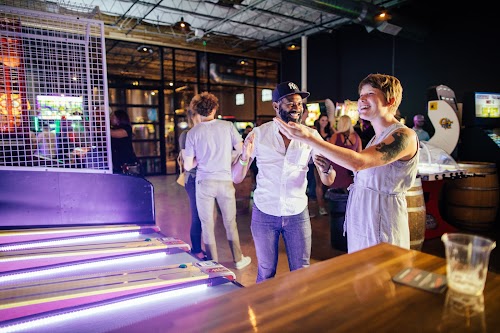 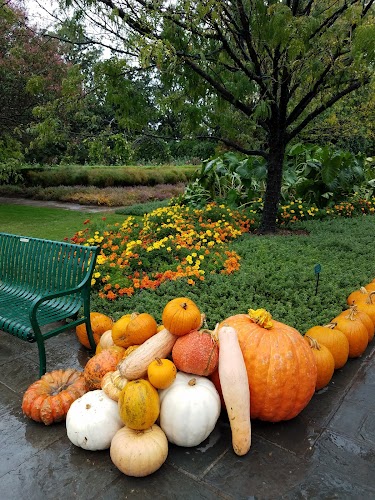 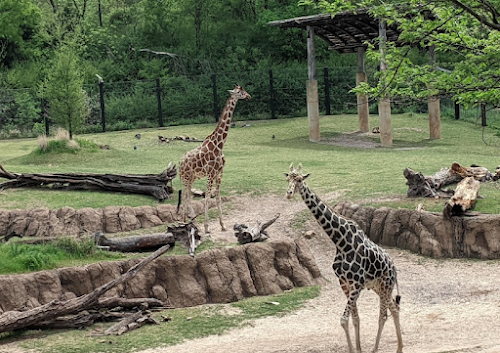