If you're looking for a company to clean and repair your gutters, then All Gutter Cleaning Dallas is the one! We offer not only affordable services but also protection from any damages on these important rain spouts. And don't worry about installation of gutter guards - we can do it all at once or per project needs with no hidden costs upfront 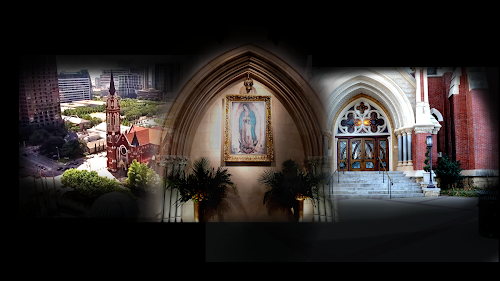 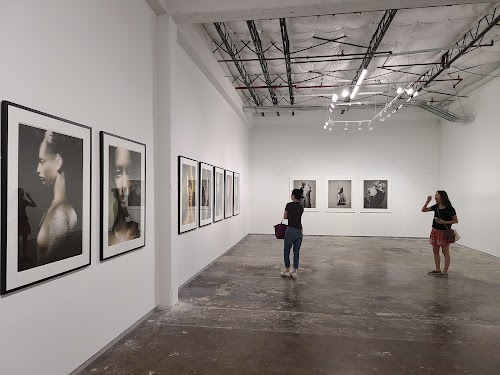 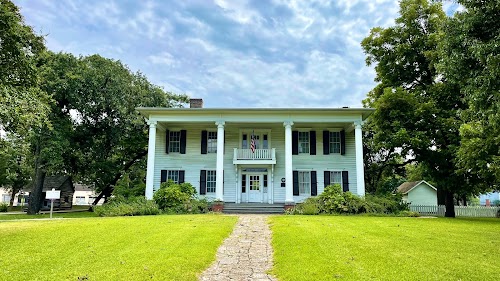