Whether you are looking for a safe room or an underground storm shelter to keep you and your family safe during a dangerous storm, we can help! We have affordable storm shelters and financing options to ensure your peace of mind. Call us today! 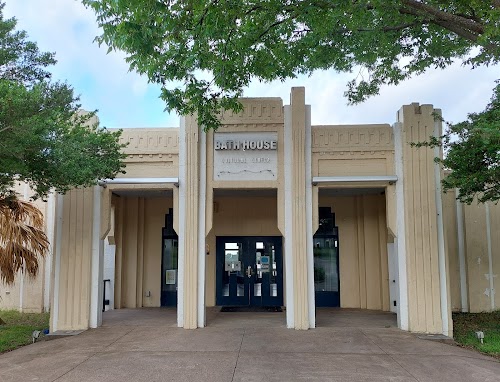 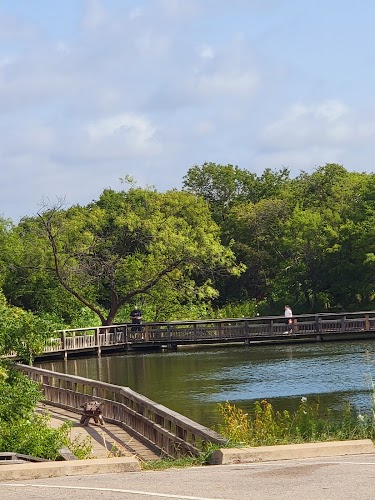 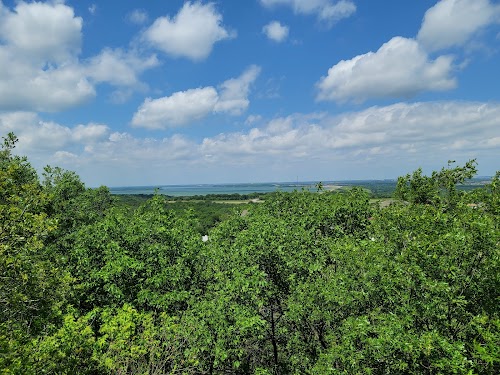 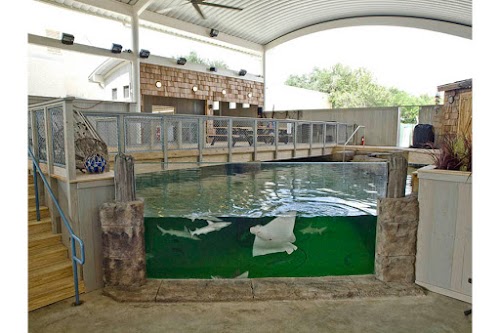