Frederick is a city in and the county seat of Frederick County, Maryland. It is part of the Baltimore–Washington Metropolitan Area. Frederick has long been an important crossroads, located at the intersection of a major north–south Native American trail and east–west routes to the Chesapeake Bay, both at Baltimore and what became Washington, D.C. and across the Appalachian mountains to the Ohio River watershed. It is a part of the Washington-Arlington-Alexandria, DC-VA-MD-WV Metropolitan Statistical Area, which is part of a greater Washington-Baltimore-Arlington, DC-MD-VA-WV-PA Combined Statistical Area. The city's population was 78,171 people as of the 2020 United States census, making it the second-largest incorporated city in Maryland (behind Baltimore).

Things to do in Frederick, Maryland 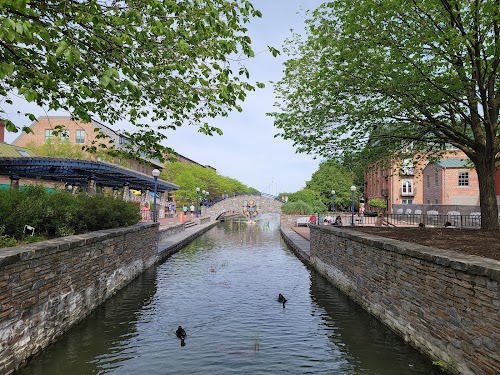