Portland is the largest city in the U.S. state of Maine and the seat of Cumberland County. Portland's population was 68,408 in April 2020. The Greater Portland metropolitan area is home to over half a million people, the 104th-largest metropolitan area in the United States. Portland's economy relies mostly on the service sector and tourism. The Old Port is known for its nightlife and 19th-century architecture.

JUNK REMOVAL EXPERTS PORTLAND MAINE. We are the trusted Junk Removal specialists in the Southern Maine region! Our prices are transparent and honest. We love making our customers happy that they hired us to do their work.

Things to do in Portland, Maine 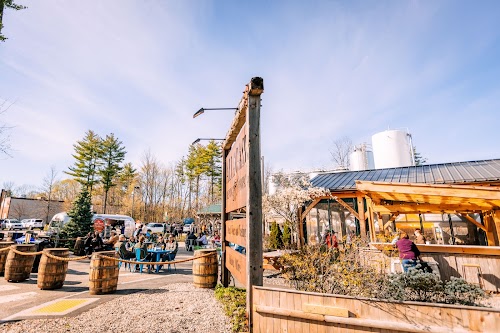 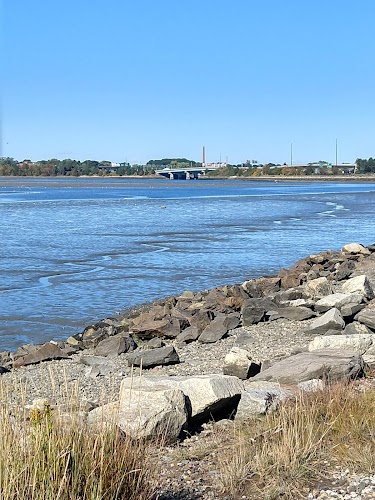 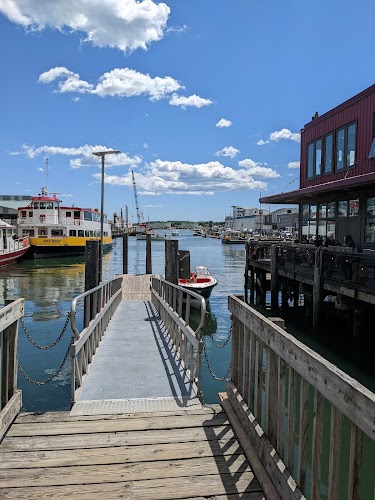 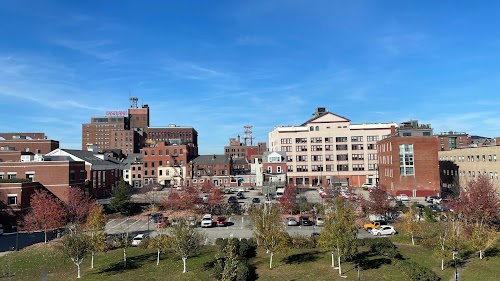 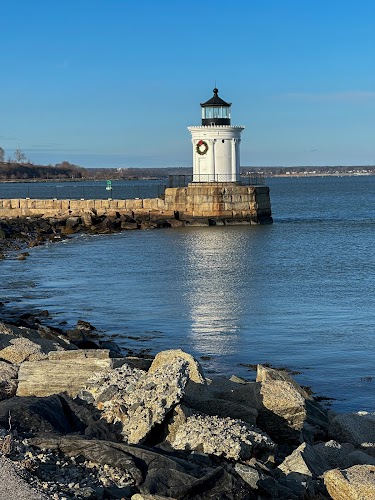 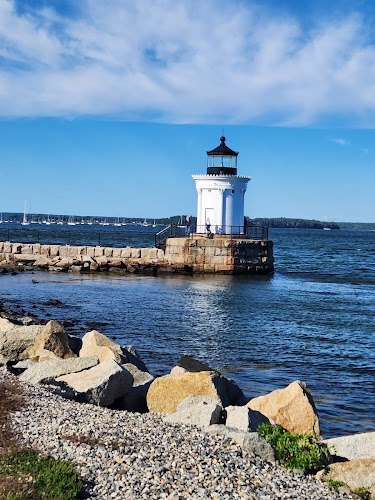 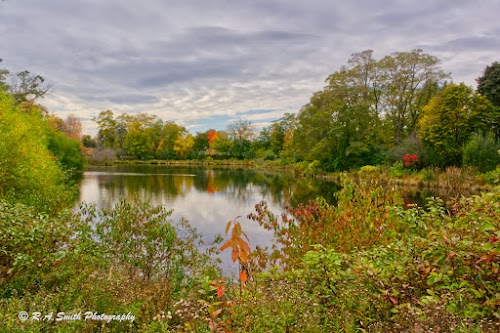 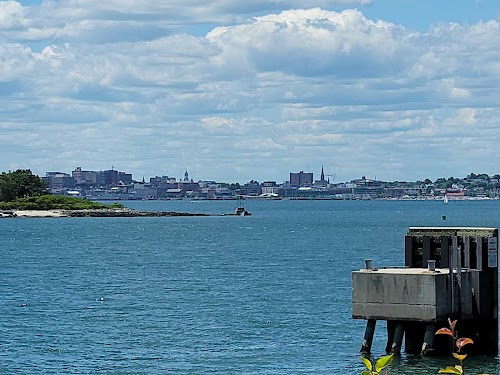 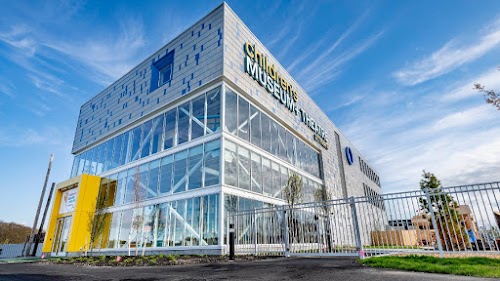 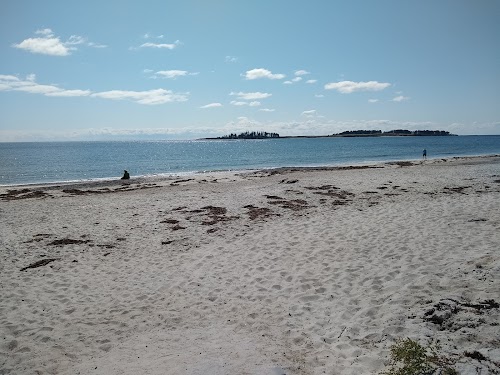 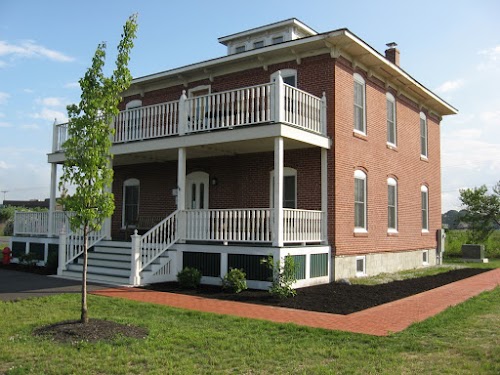 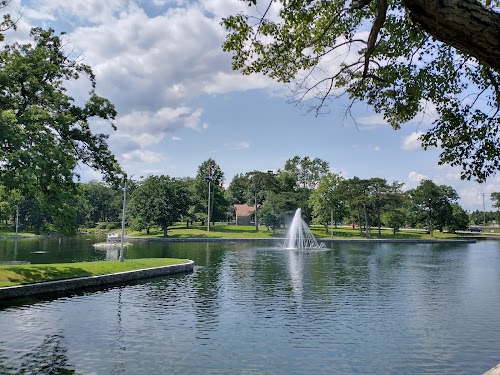 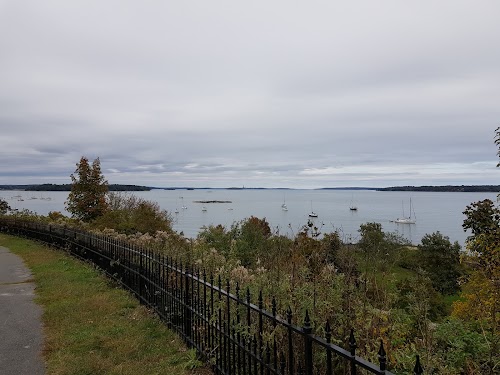 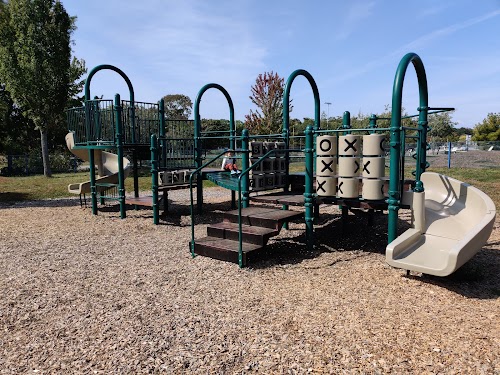 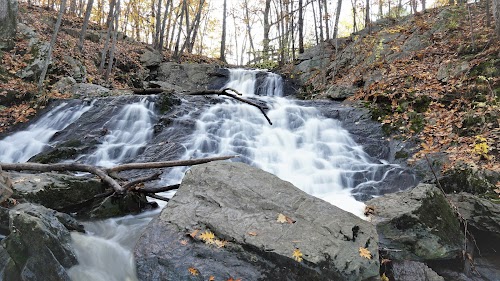 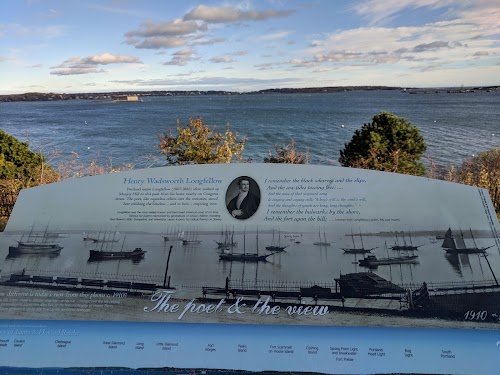