Gelang Patah is a suburb in Iskandar Puteri, Johor Bahru District, Johor, Malaysia. It was administered by ruling coalition, Barisan Nasional for over 5 decades until the 13th Malaysian General Elections.One of its schools, Sekolah Menengah Kebangsaan Gelang Patah is also featured in the School Programme by its government. The town is well-known for its otak-otak and seafood. == Politics == There are 2 constituencies under Gelang Patah Parliamentary which makes the total voters for this Chinese populated area is about 92 thousand people. In 2013 general election, Barisan Nasional fielded the incumbent Johor Menteri Besar, Abdul Ghani Othman to contest in Gelang Patah against Democratic Action Party Supremo, Lim Kit Siang, a two-term member of parliament for Ipoh Timur.

Clover Care Centre is a nursing home that primarily caters to the infirmed and elderly.

Clover Care Centre is an elderly and infirm care home. Clover Care Centre and its staff strive to provide the best care possible for our residents. We yearn to ensure that the mental and physical well-being of the residents would be catered for in a professional and safe environment. We strive to promote dignity and respect in a place residents can call their "home away from home". Our resident-centric care team are also here to provide the necessary support to ensure that quality care is given with compassion and trust at all times.

Things to do in Gelang Patah, Johor 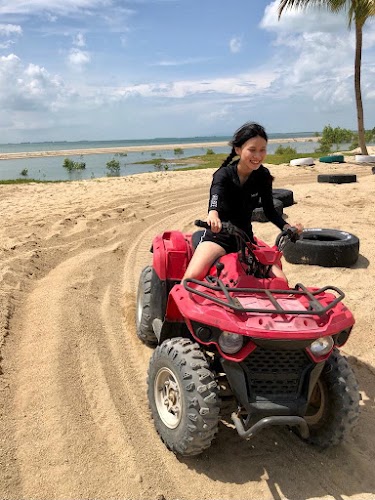 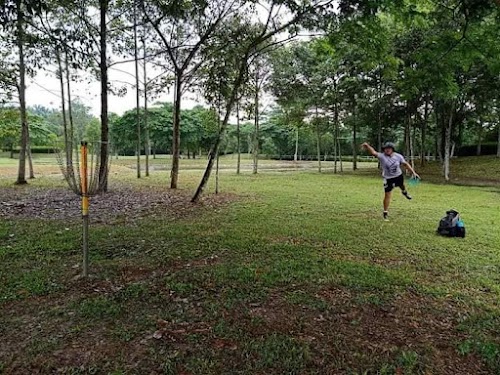 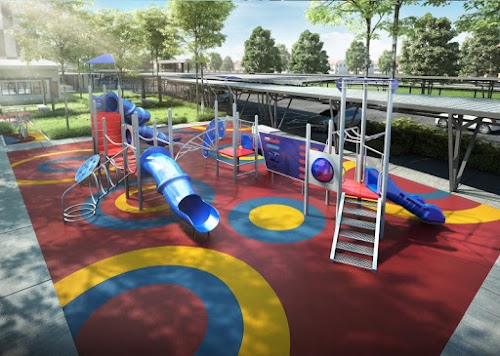 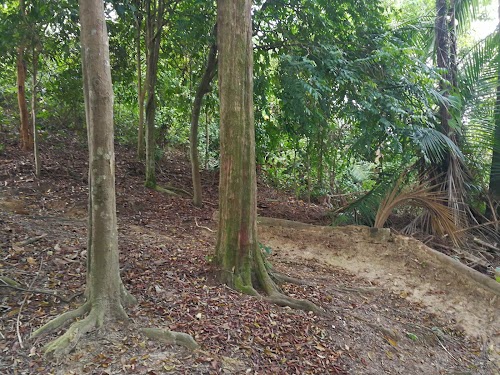 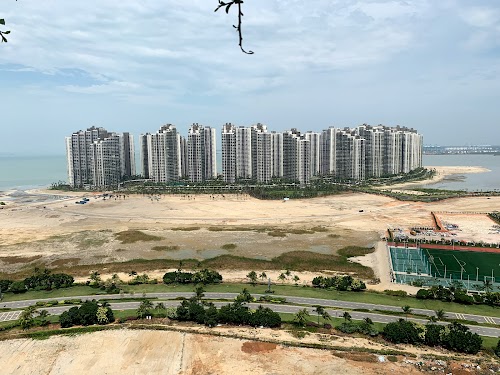 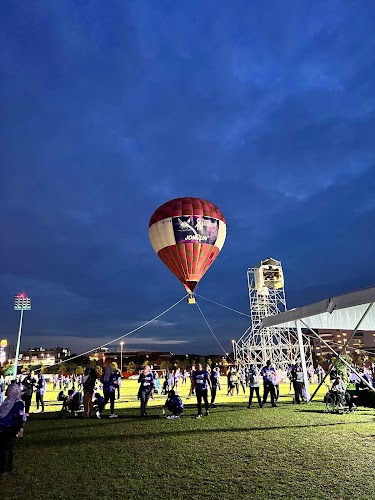 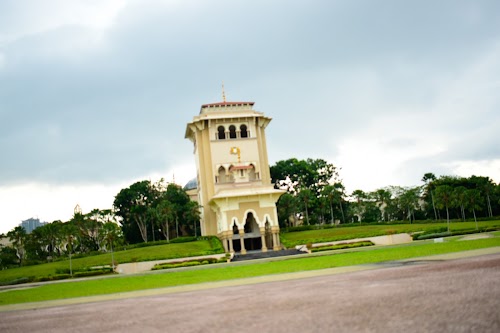 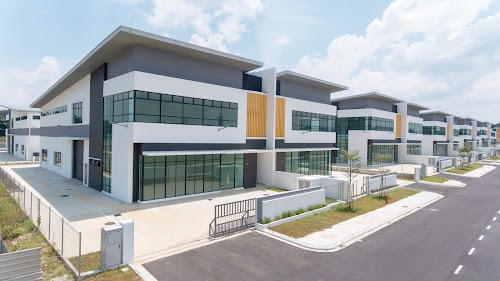 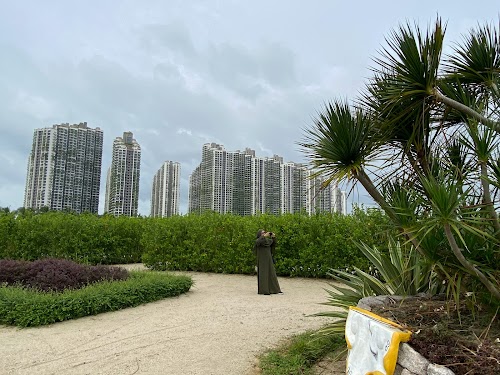 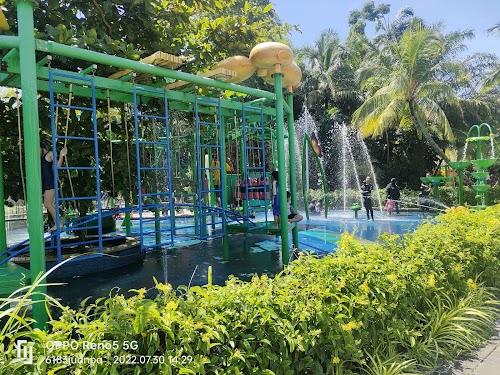 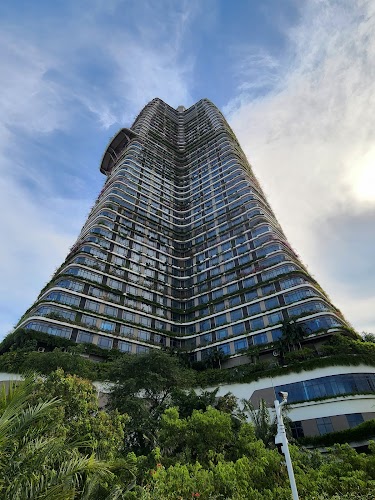 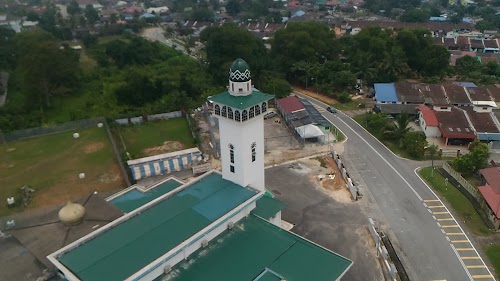 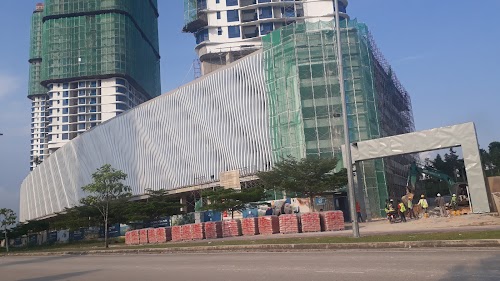