Things to do in Catonsville, MD

A suburb of Baltimore, Maryland, Catonsville is a beautiful city located West of Baltimore along the city's borders. It is a beautiful, green city that is rich in nature and life. You can find the Grist Mill walking bridge at Patapsco State Park, National Aquarium, where you can see thousands of sea creatures, and the B&O Railroad Museum which focuses on the history of steam transport in Maryland. These are the top attractions and things to do Catonsville. 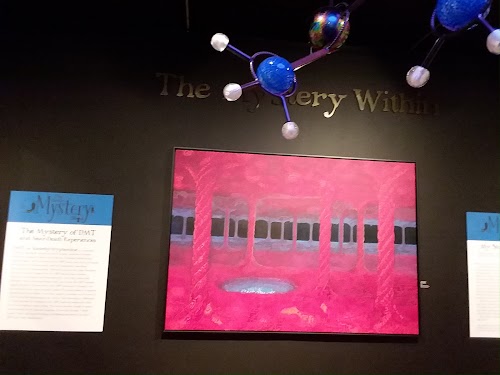 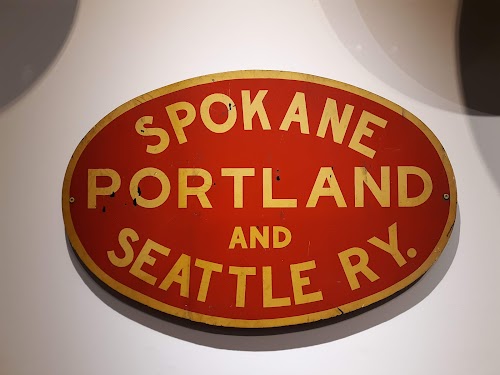 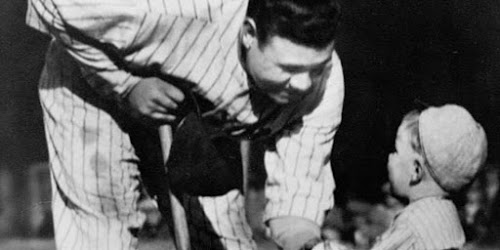 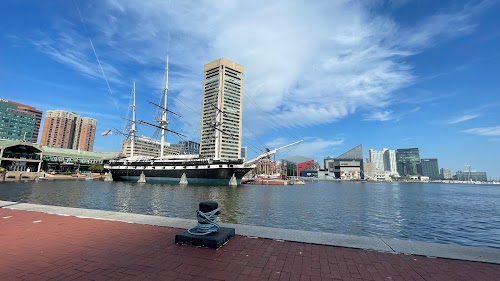 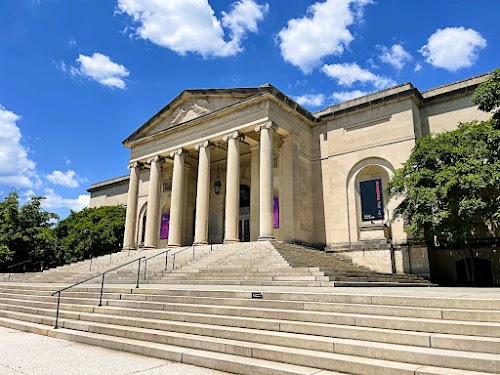 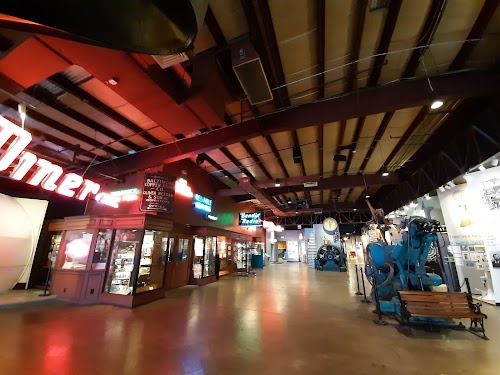 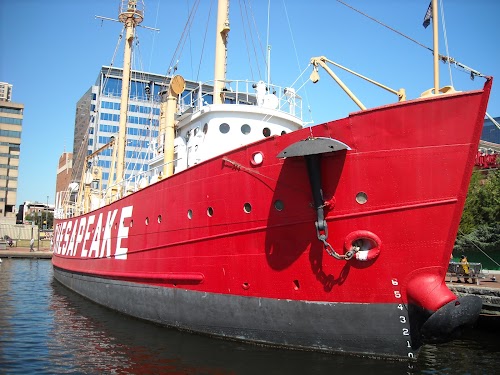 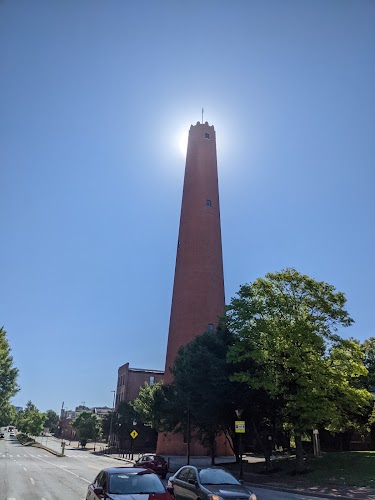 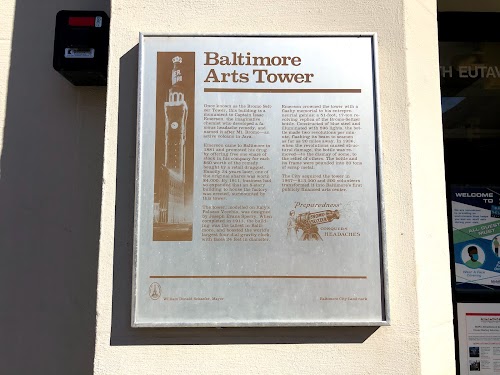 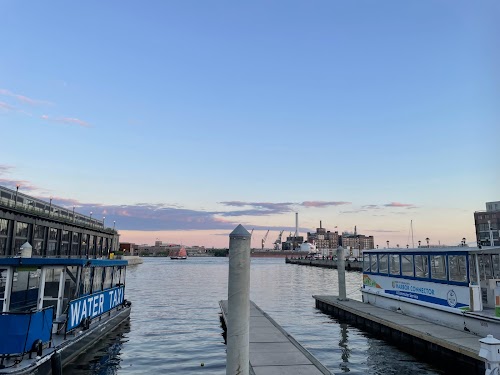 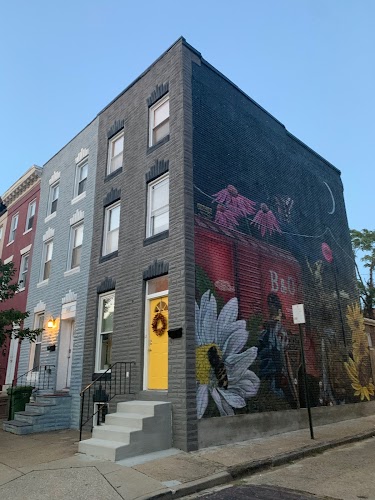 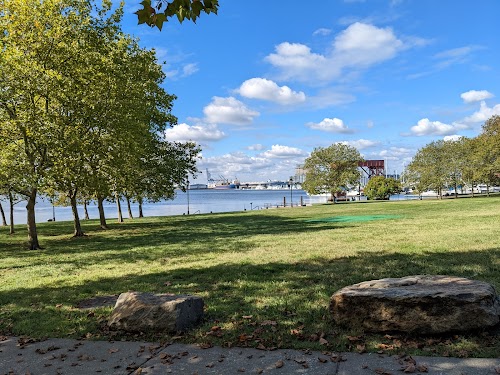 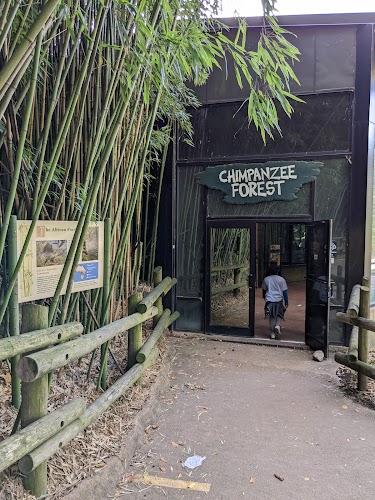 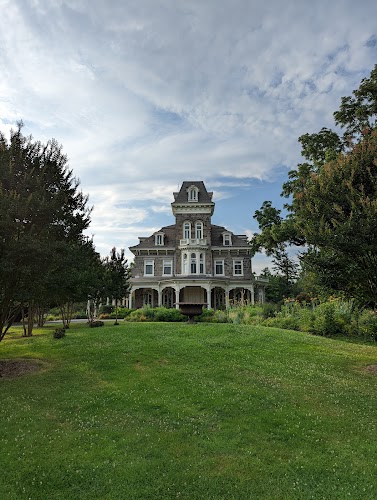 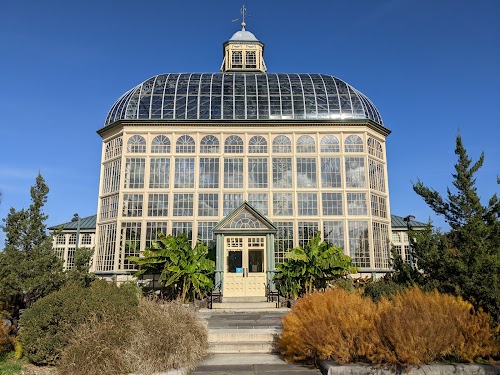 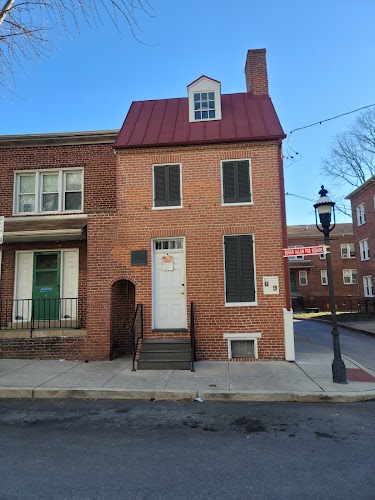