How to launch a business in Dallas, TX

In Dallas, Texas, launching a business is a thrilling and gratifying process. The Lone Star State offers the best business environment in America, with a friendly regulatory environment and a vibrant business climate that gives startups and small businesses the foundation they need. We've broken down the procedure into seven fundamental phases to aid you in getting started. 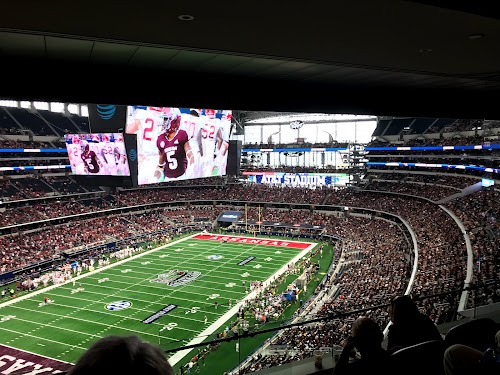