Expert Air Duct Cleaning Houston - The Best in The Business! 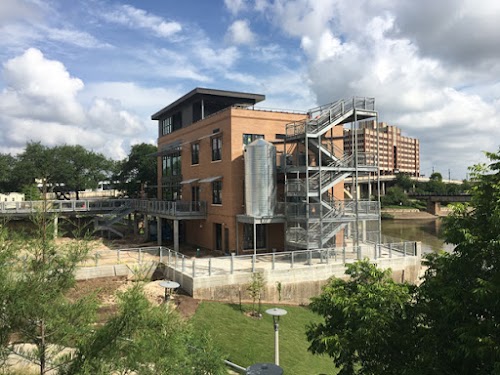