At dumpster+ Dumpster Rentals, we care about our customers.

You are looking for reliable dumpster rental companies that offer great customer service and affordable prices? Redbox+ is the right choice! Redbox+ has a range of sizes available, including our 30-yard and forty-yard dumpsters that are ideal for larger projects. Plus, we have smaller suburban dumpsters available for any smaller projects, and even Elite dumpsters for all project needs! We have the right dumpster for you, no matter if you are doing a home remodel, clearing out your garage, or just getting rid of old junk. 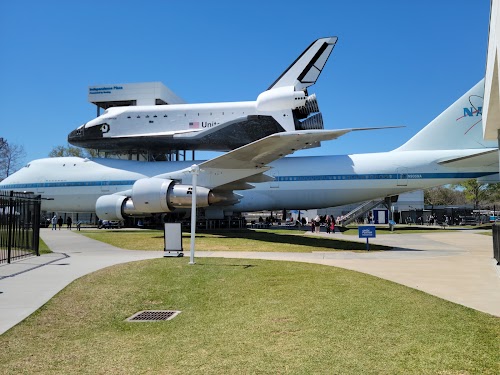 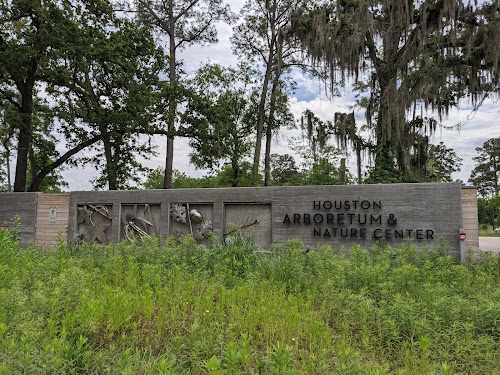 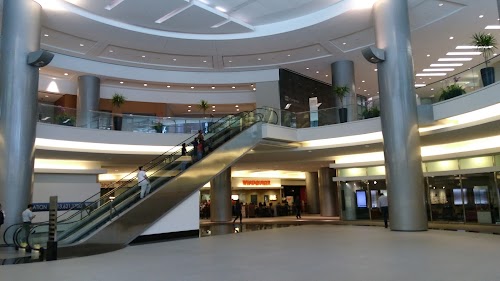