Years of experience have taught Mr. O'hara that personal injury is just that -- personal. Every case is unique and each person who is hurt has different needs. That's why he works on a case-by-case basis. While Mr. O'hara will tailor his approach to each client, the ultimate goal is to seek justice for his clients. 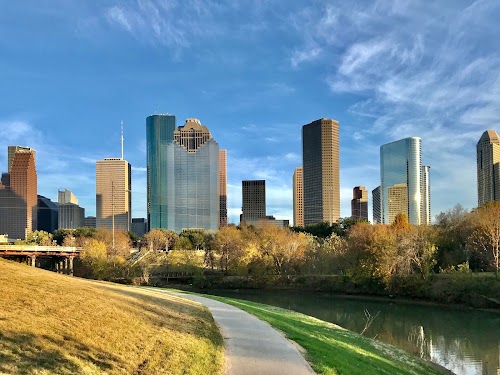