Nick's Plumbing & AC Houston Nick's Plumbing & AC has been providing Houston and its surrounding communities with the highest quality professional plumbing and AC services since 1979. Our team of licensed and background-checked technicians are highly experienced, and they're friendly folks as well. Since the beginning, we have been based in Houston Heights and are committed to the support of the communities in which they live and work. Nick's only employs the very best technicians our area can offer, and our goal is to provide you with the same level of service that has warranted our extensive word-of-mouth and online reputation.

I had piping moved about a foot over so I could widen a window. The quote was higher than I thought, but I needed the work done so I could begin the wall widening. I spoke with John at Nick’s after the work was completed and he recalculated the bid and agreed it was bid too high. He lowered the cost. I appreciate his honesty and would definitely call Nick’s again. 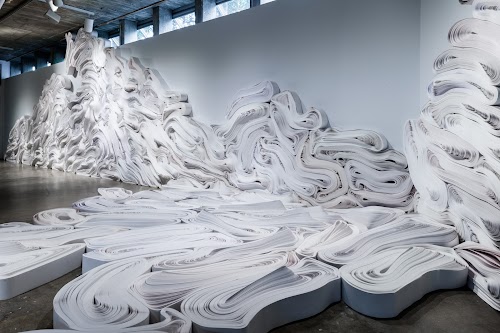 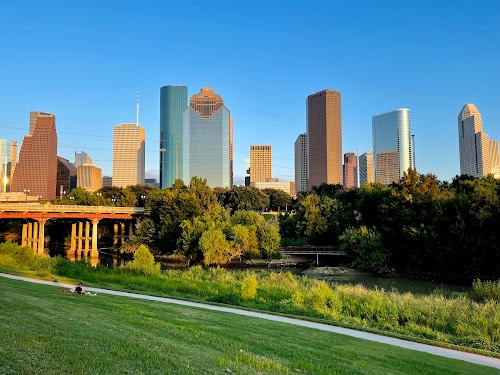