Henderson is a city in Clark County, Nevada, United States, about 16 miles (26 km) southeast of downtown Las Vegas. It is the second largest city in Nevada, after Las Vegas, with an estimated population of 320,189 in 2019. The city is part of the Las Vegas Valley. Henderson occupies the southeastern end of the valley, at an elevation of 1,864 feet (568 m). Henderson is known for its supply of magnesium during World War II. With the decline of magnesium production, the Nevada legislature approved a bill that gave Nevada's Colorado River Commission the authority to purchase the industrial plants, and Henderson was incorporated in 1953.

For 100 years, we've helped people manage the risks of everyday life, helped rebuild neighborhoods, invested in our communities, and supported education and safety initiatives across the country. It's what being a good neighbor is all about.

Things to do in Henderson, Nevada 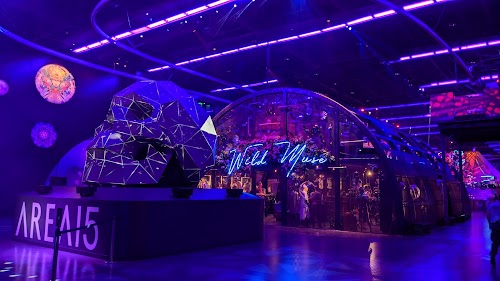 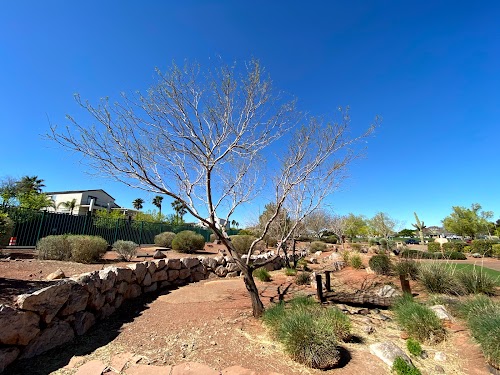 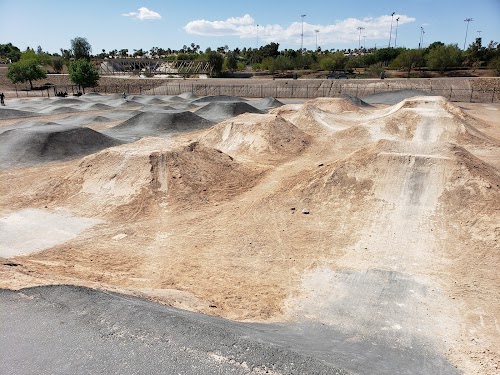 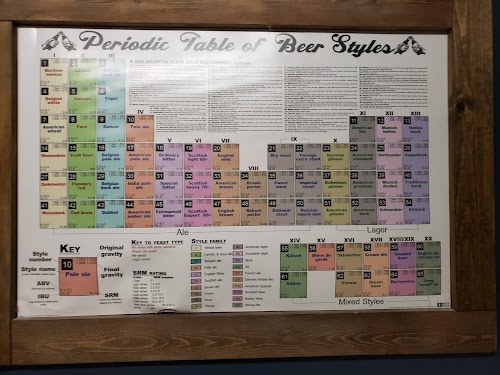 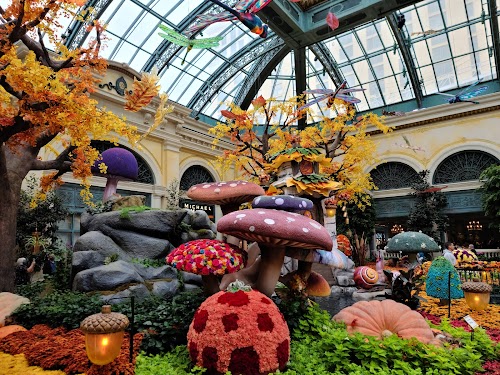 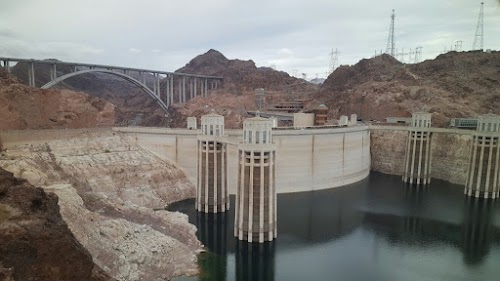 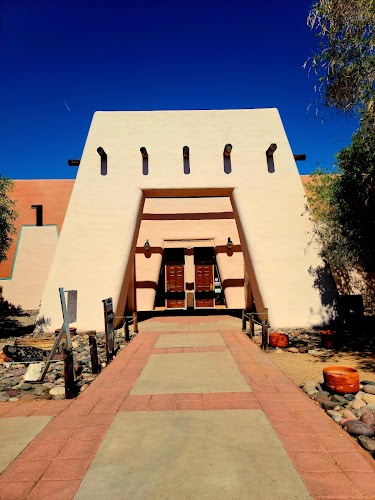 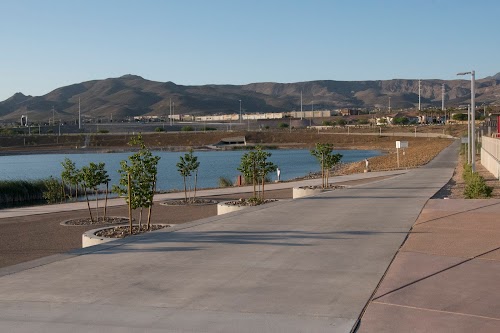 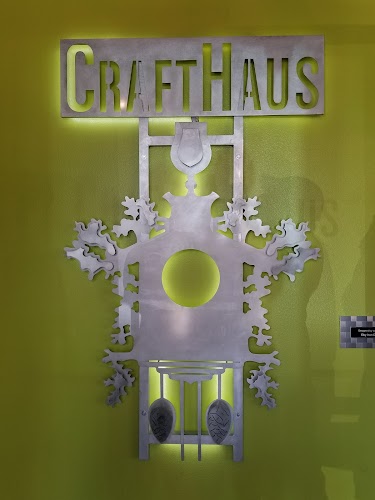 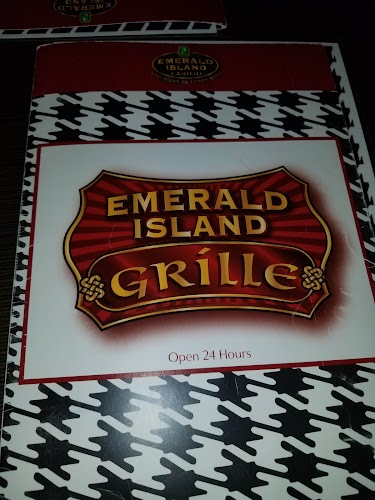 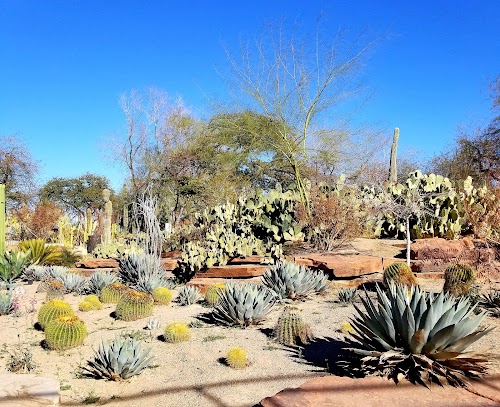 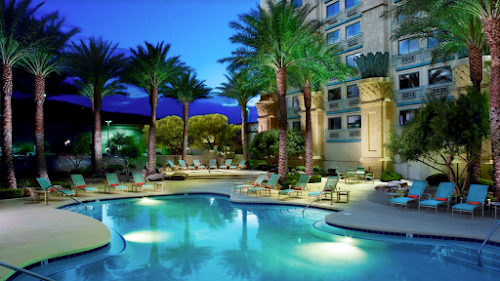 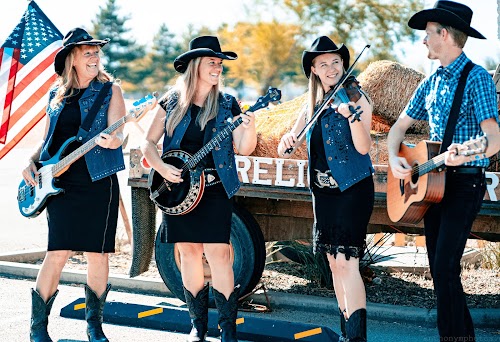 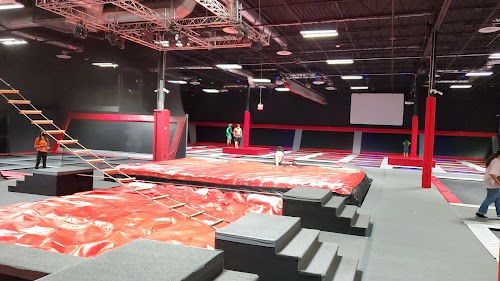