We have an entire team of highly-qualified specialists in SEO, Google, AdWords, remarketing, social media management, citation and link structure, content creation, website design, and web development at your service

Effective Web Solutions has been serving the Portland area for years! We are a full service internet marketing company bringing you the best SEO, Pay Per Click, Social Media Marketing, Link Building, Web Design and so much more! Call us today to learn how we can improve your internet marketing! 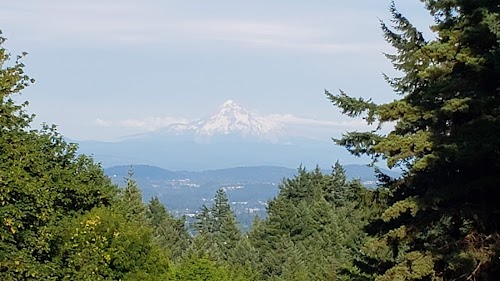 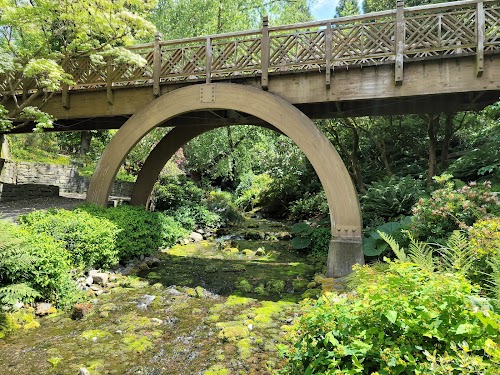 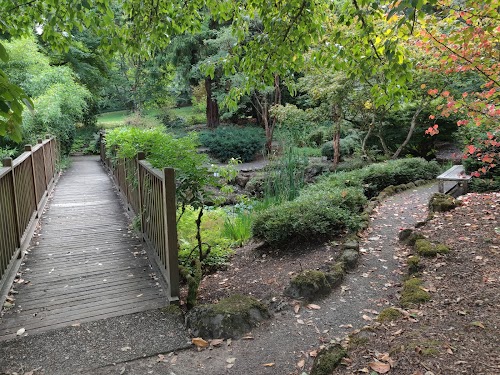 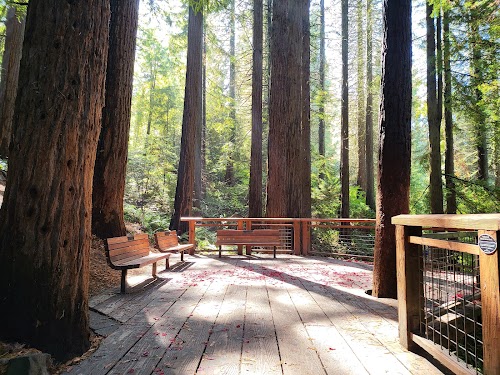 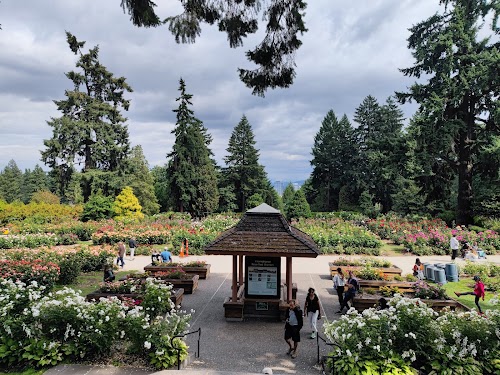 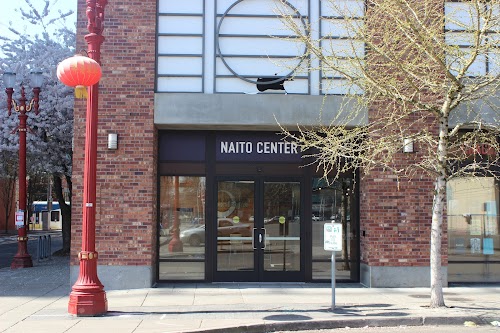 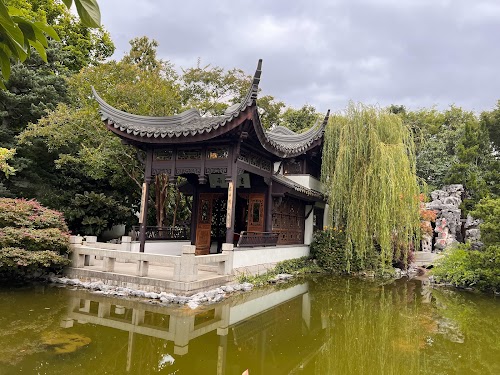 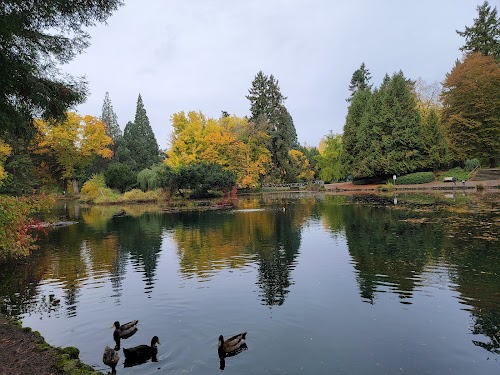 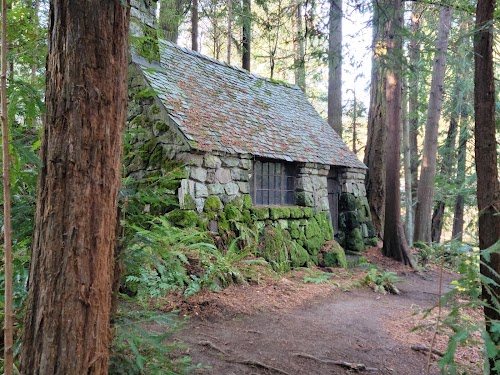 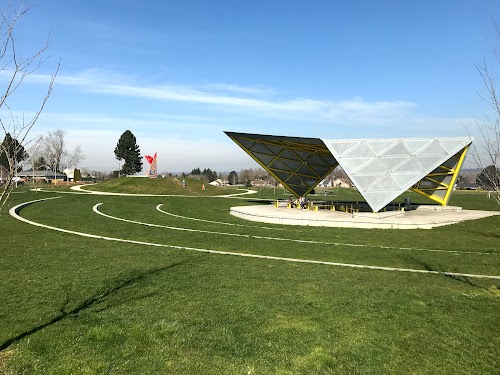