Things to do in Lawrence, KS 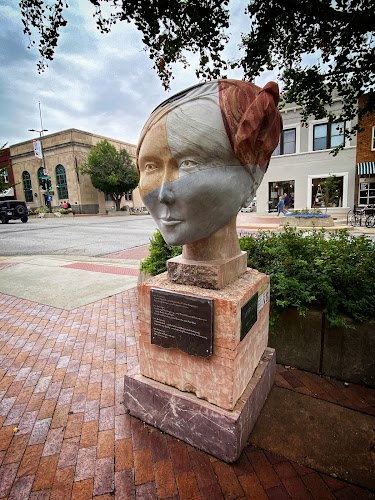