Best photography school on the market 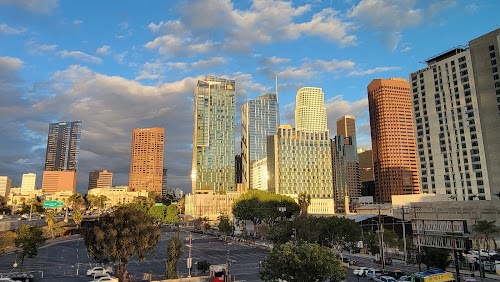