The Manhattan, NY personal injury attorneys at Cellino Law are ready to help you get the compensation you deserve if you have suffered an injury of any kind. Our firm delivers outstanding results and professional legal counsel. We are here to answer your questions and help you through the process of settling, and winning, your claim.
Contact our office today to schedule a free case evaluation with one of our injury attorneys. Get the representation you need and deserve, all while you pay nothing unless we win your case! 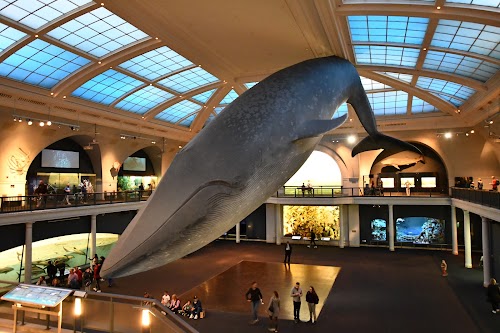 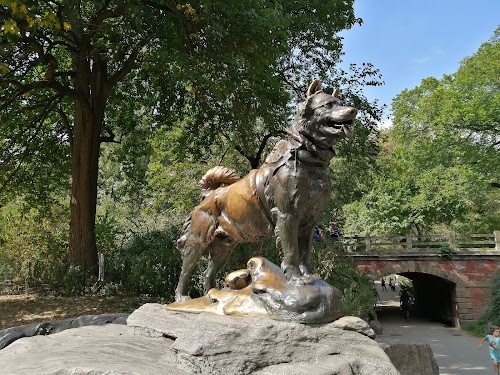 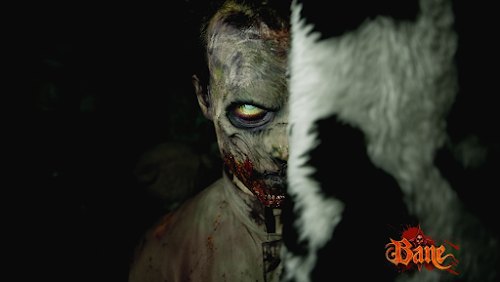 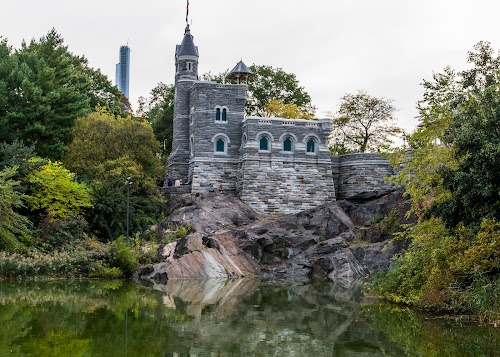 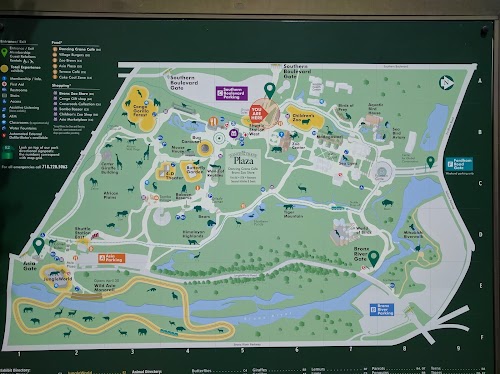 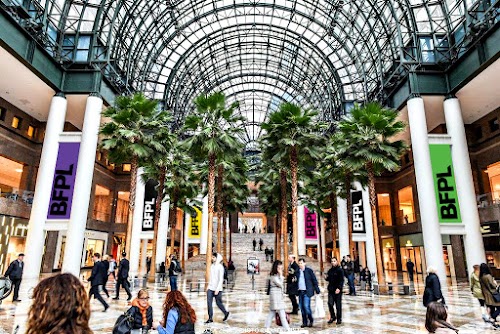 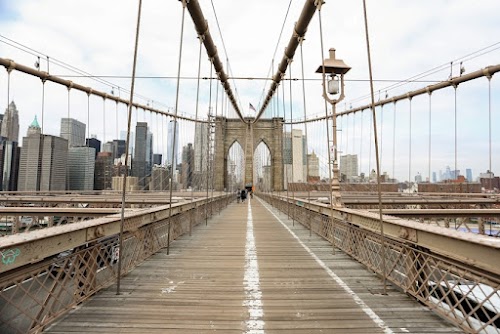 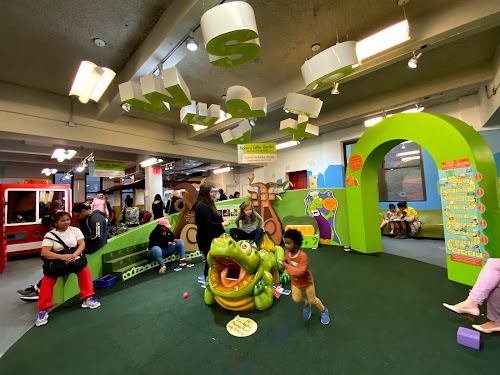 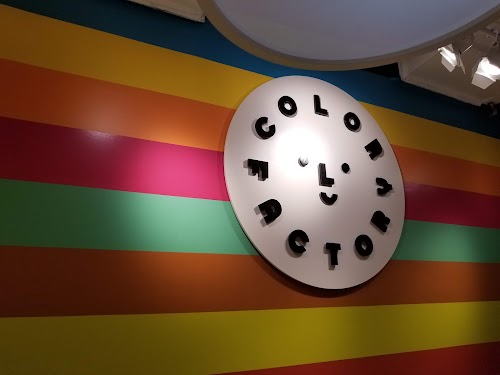 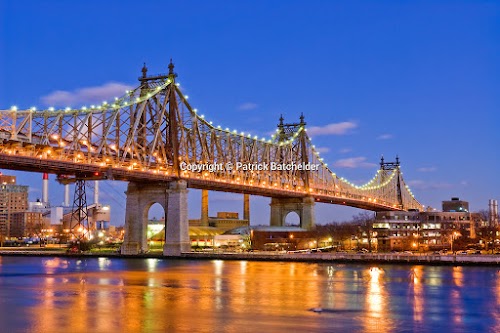 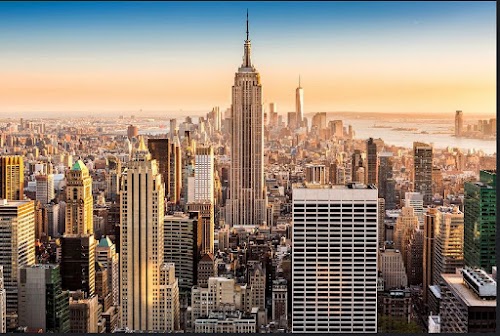