Newton Abbot is a market town and civil parish on the River Teign in the Teignbridge District of Devon, England. Its 2011 population of 24,029 was estimated to reach 26,655 in 2019. It grew rapidly in the Victorian era as the home of the South Devon Railway locomotive works. This later became a major steam engine shed, retained to service British Railways diesel locomotives until 1981. It now houses the Brunel industrial estate. 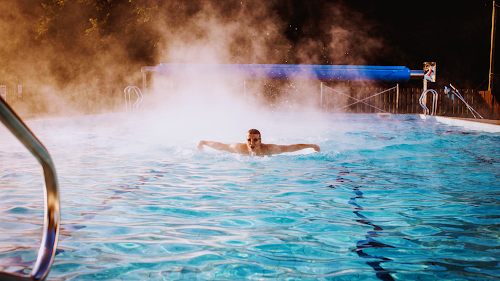 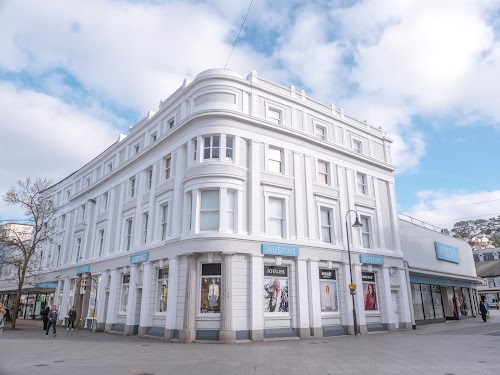 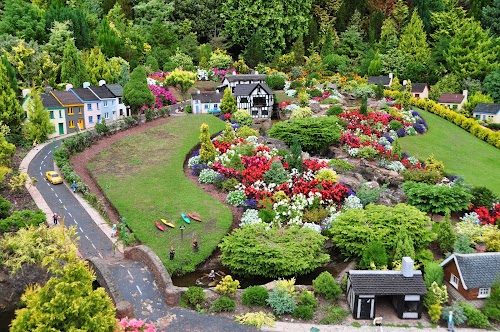 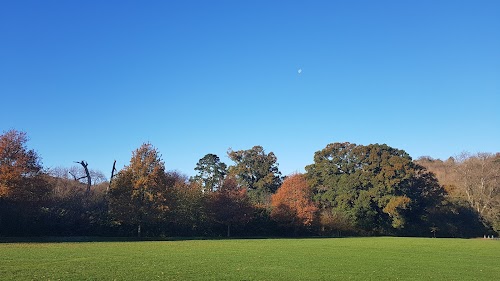 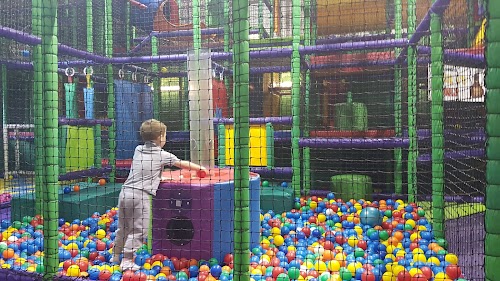 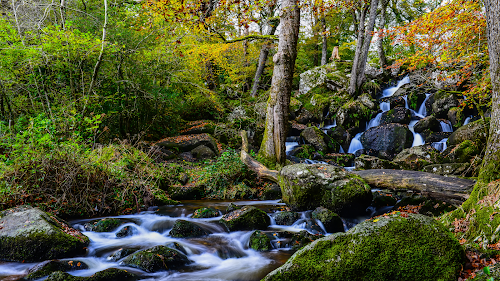 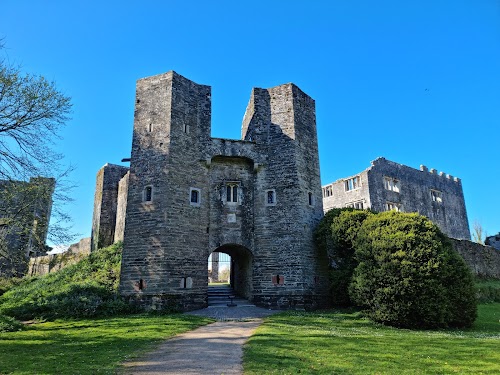 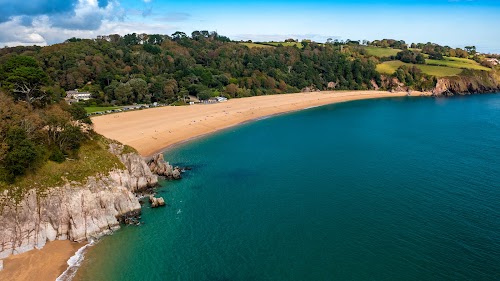 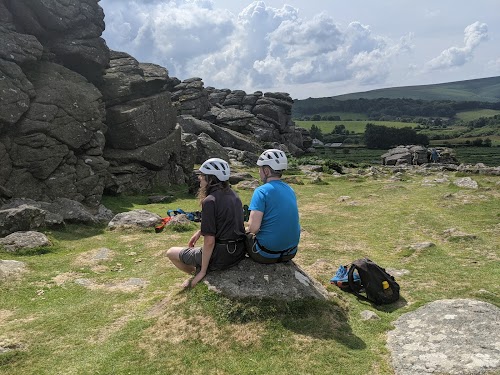 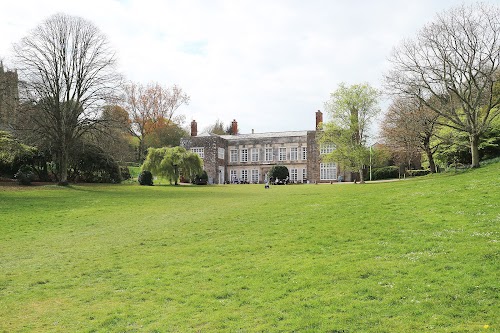 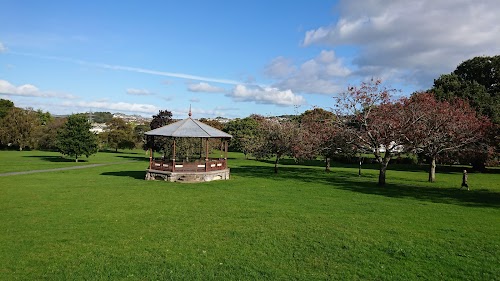 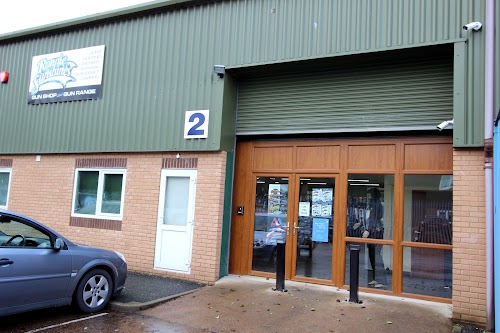 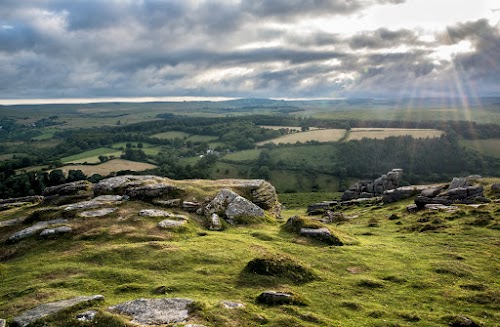 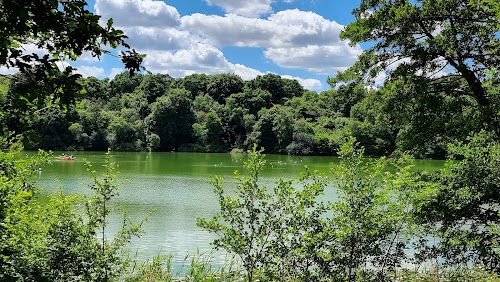 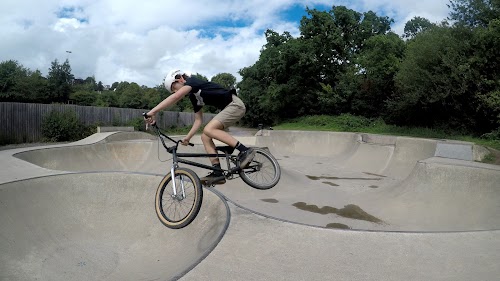 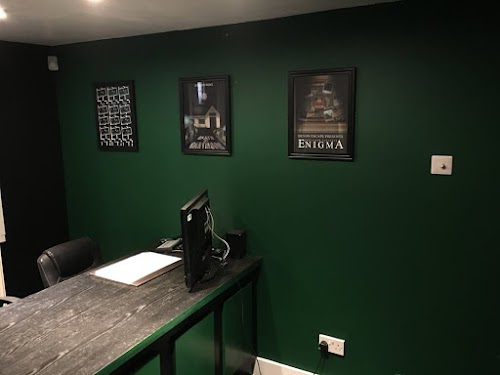