Swimming pools are supposed to be relaxing. However, murky water and broken parts can ruin your day. Bluewater Pool Service is the best choice for pool maintenance and emergency filter repair. We are the best pool cleaning company in Austin and San Antonio, TX, offering both residential and commercial pool service.

We offer pool maintenance services that include expert pool winterization, pressure washing, and more. Call us today at 210-245-7665 to learn more about our pool repair, pool maintenance, and algae removal services. 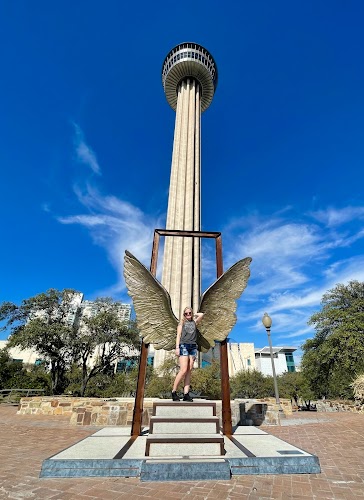 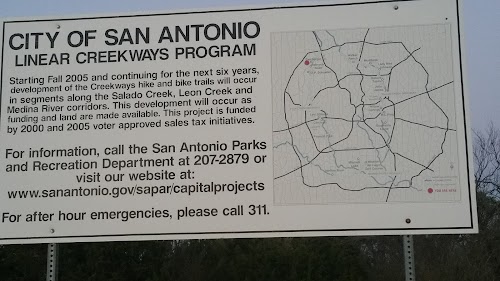 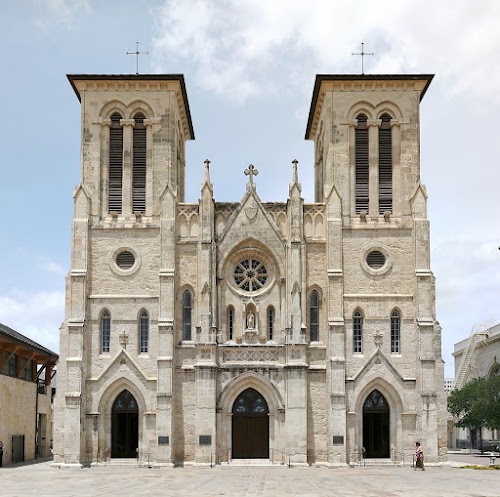 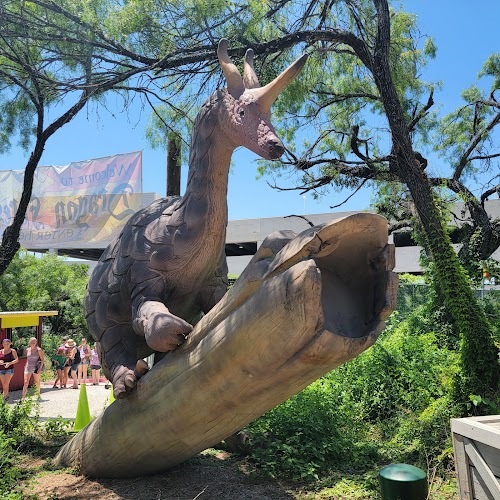 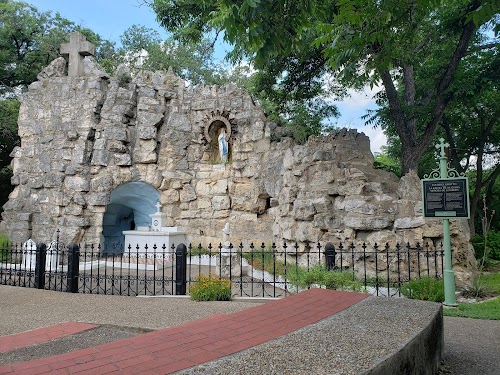