Provo ( PROH-voh) is the fourth-largest city in Utah, United States. It is 43 miles (69 km) south of Salt Lake City along the Wasatch Front. Provo is the largest city and county seat of Utah County and is home to Brigham Young University (BYU).Provo lies between the cities of Orem to the north and Springville to the south. With a population at the 2020 census of 115,162. Provo is the principal city in the Provo-Orem metropolitan area, which had a population of 526,810 at the 2010 census.

Things to do in Provo, Utah 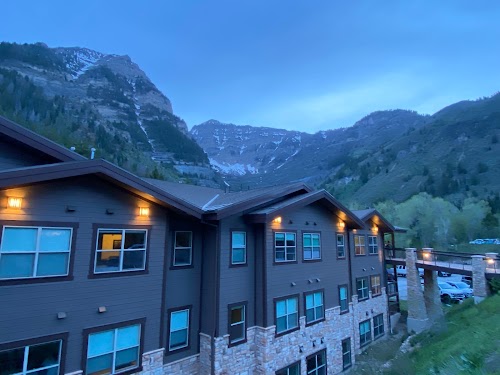 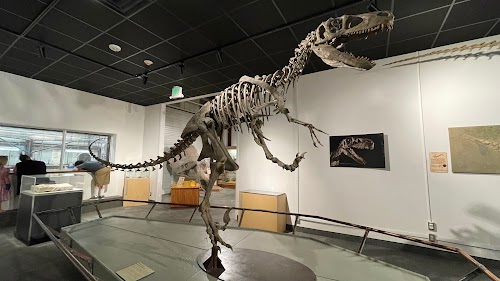 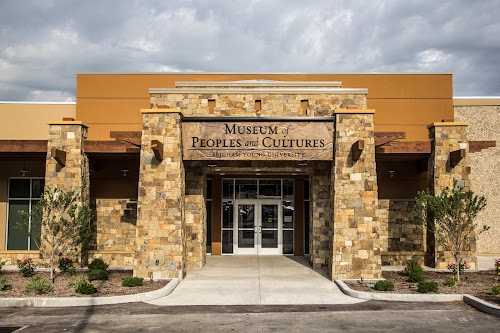 BYU's Museum of Peoples and Cultures 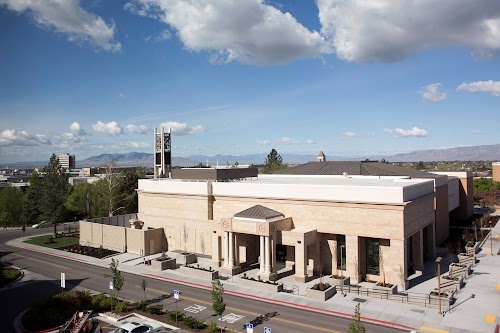 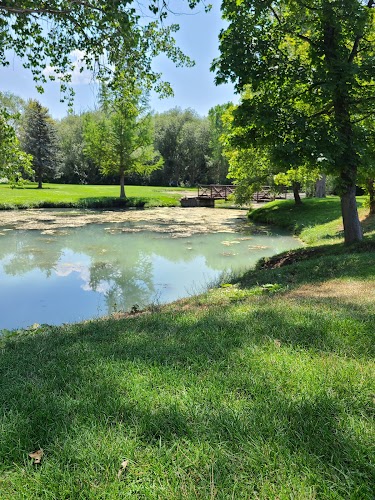 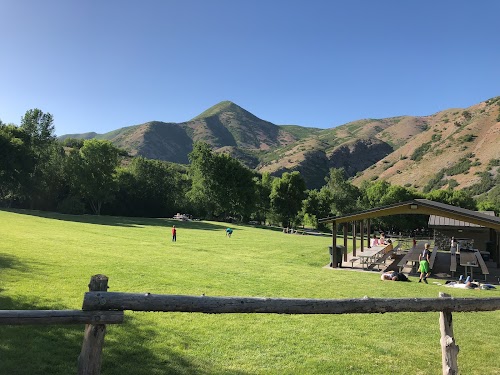 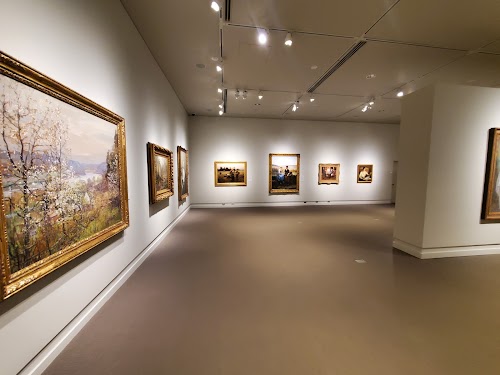 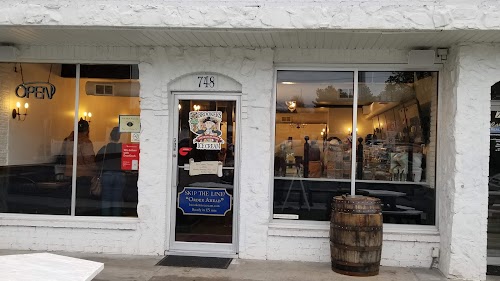 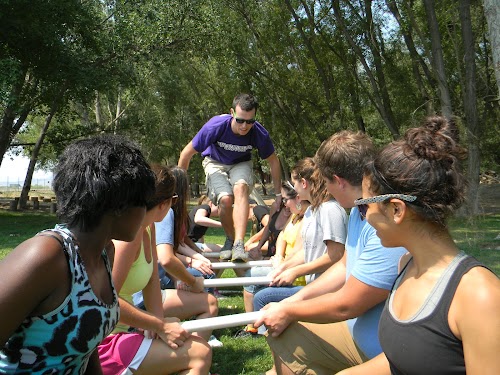 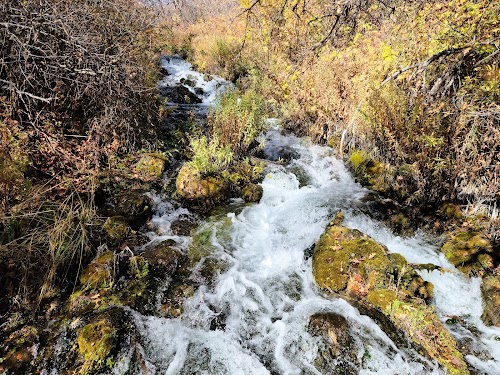 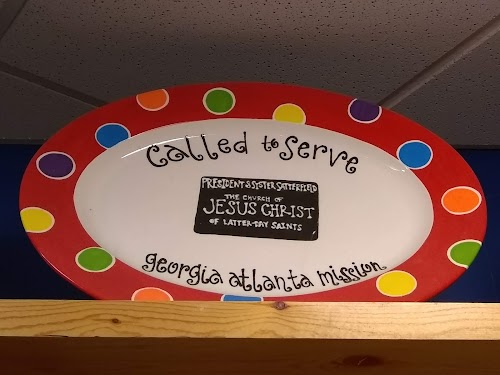 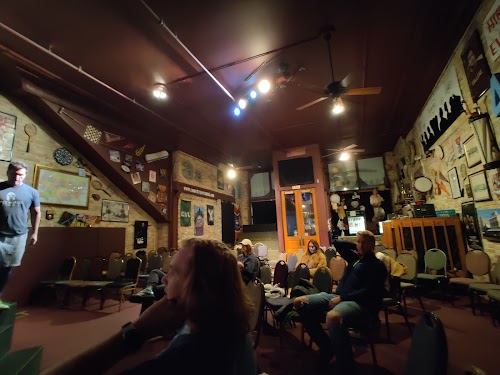 Covey Center for the Arts 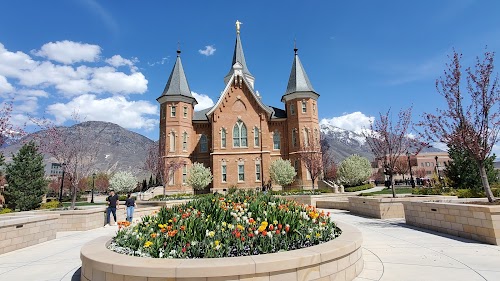 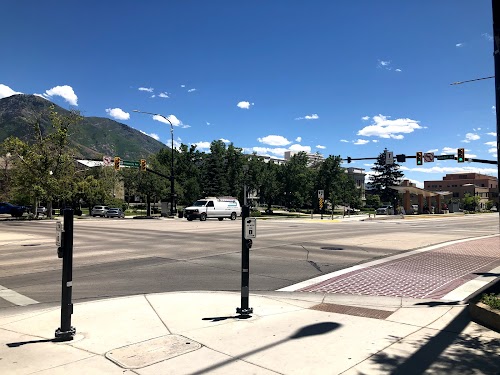