Roselle (, row-ZELL) is a borough located in Union County in the U.S. state of New Jersey, United States. As of the 2010 United States census, the borough's population was 21,085, reflecting a decline of 189 (−0.9%) from the 21,274 counted in the 2000 Census, which had in turn increased by 960 (+4.7%) from the 20,314 counted in the 1990 Census.On January 19, 1883, the world's first electric lighting system employing overhead wires began service in Roselle. It had been built by Thomas Edison to demonstrate that an entire community could be lit by electricity. This success encouraged the installation of electric lighting in numerous other villages and cities. The First Presbyterian Church, located on the corner of West 5th Avenue and Chestnut Street, was the first church in the United States to be lit by electricity, and the second in the world after the City Temple church in London.Roselle was incorporated on December 20, 1894, at the height of the Boroughitis phenomenon sweeping through New Jersey at the time, based on the results of a referendum held two days earlier, from portions of Linden.

Things to do in Roselle, New Jersey 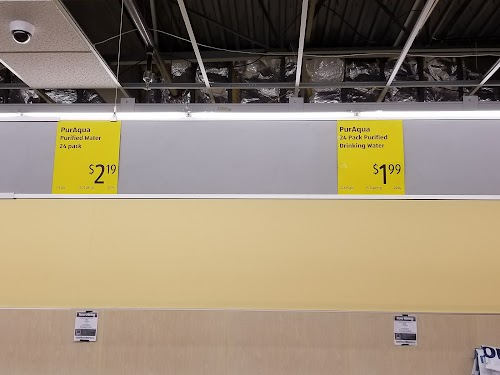 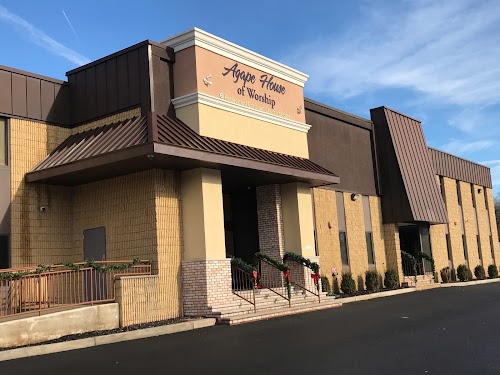 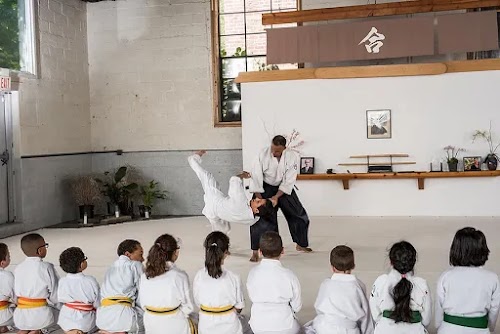 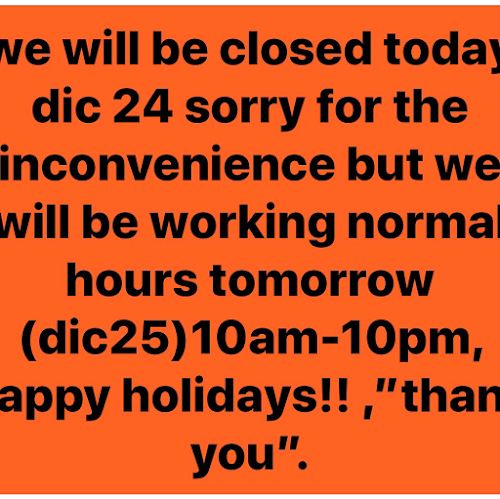 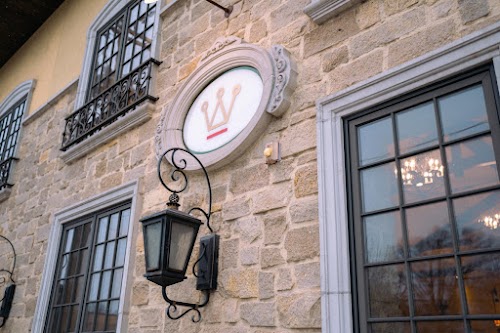 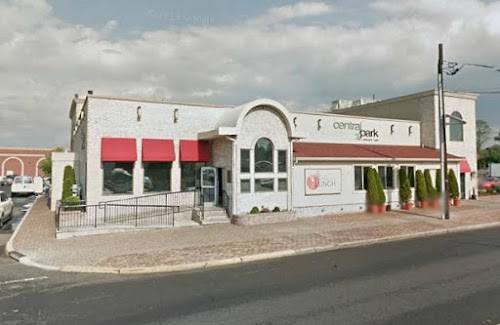 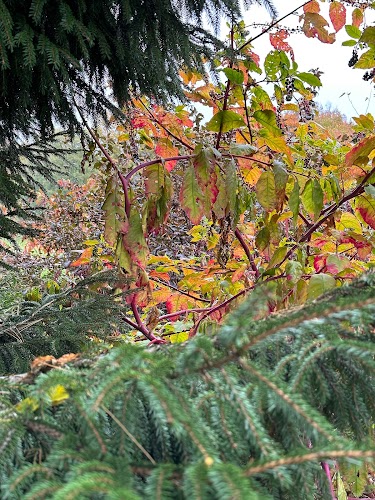 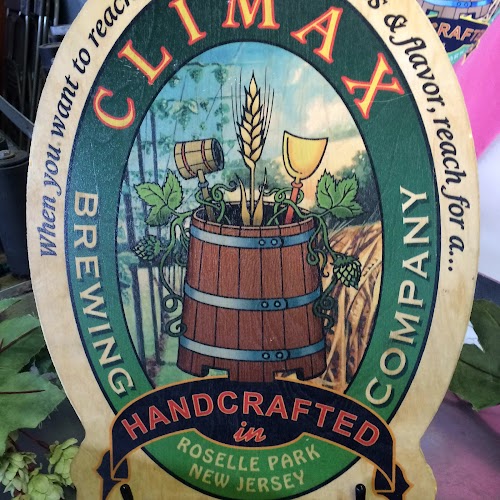 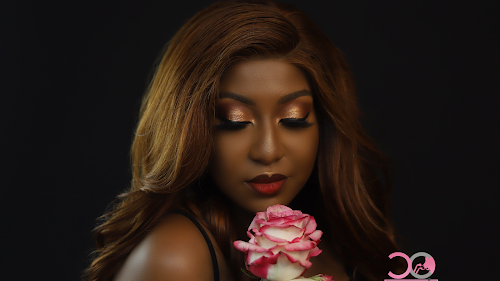 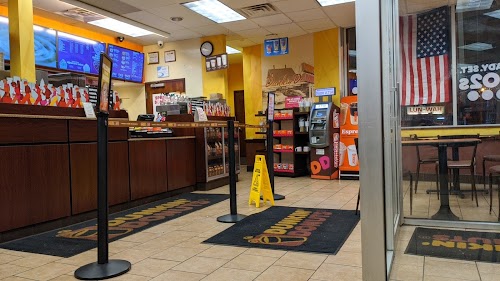 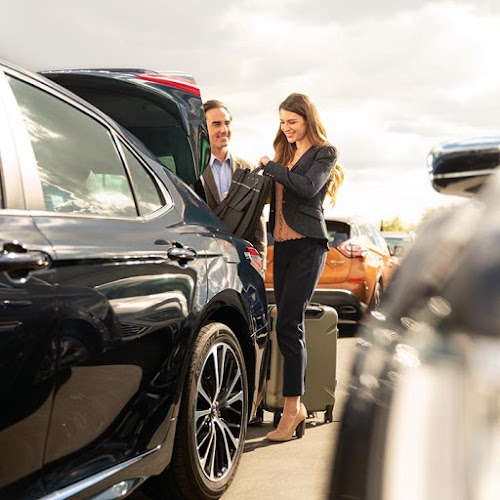 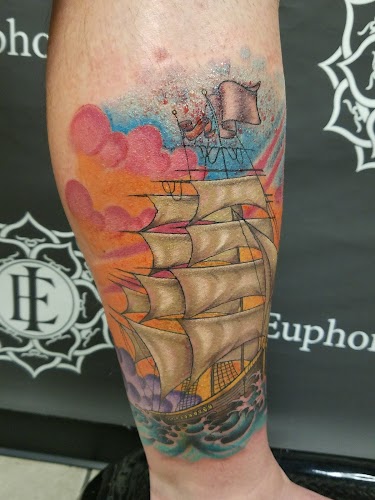