Salem ( SAY-ləm) is the capital of the U.S. state of Oregon, and the county seat of Marion County. It is located in the center of the Willamette Valley alongside the Willamette River, which runs north through the city. The river forms the boundary between Marion and Polk counties, and the city neighborhood of West Salem is in Polk County. Salem was founded in 1842, became the capital of the Oregon Territory in 1851, and was incorporated in 1857. Salem had a population of 174,365 in 2019, making it the second-largest city in the state after Portland.

Star Builders LLC is a general contractor that specializes in commercial, new construction and remodeling projects. We have the ability and talent to bring to every project the professional relationship with engineers, architects, and designers required for a successful project completion. Give us a call today!

Things to do in Salem, Oregon 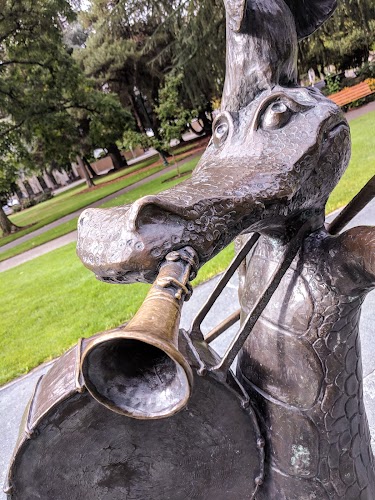 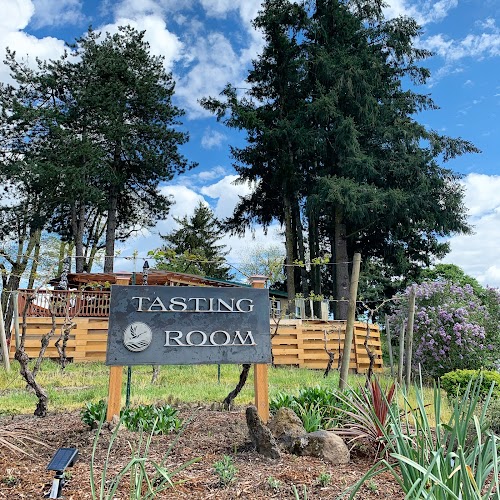 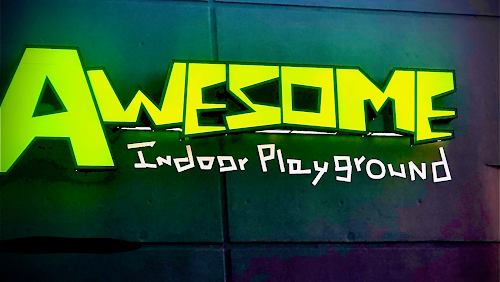 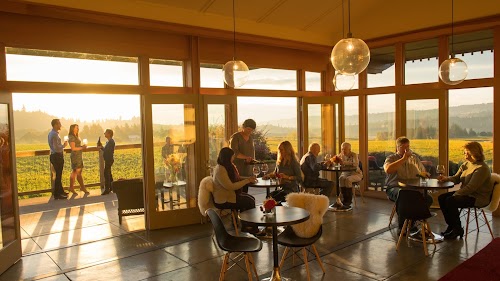 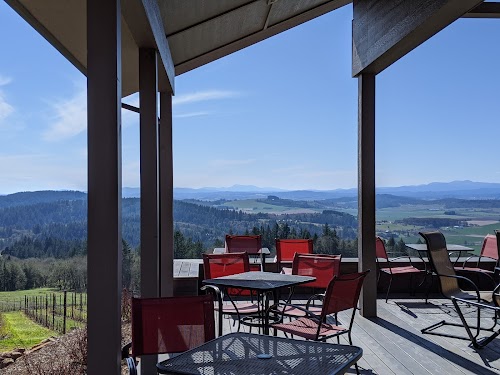 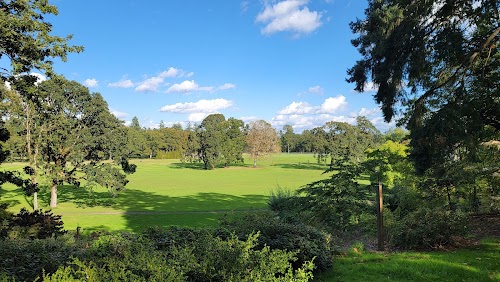 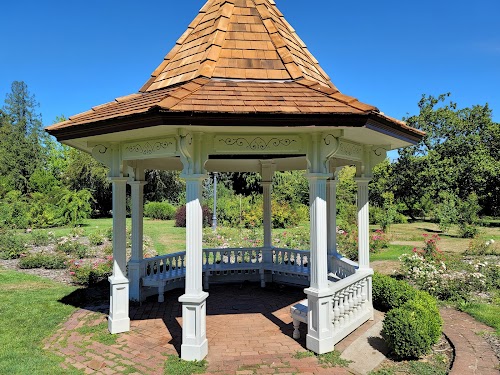 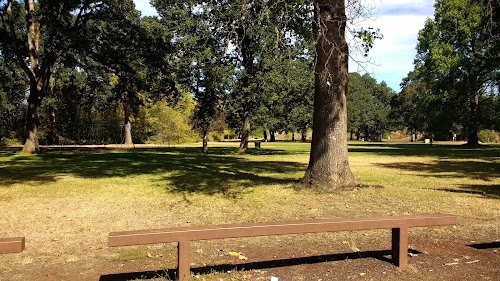 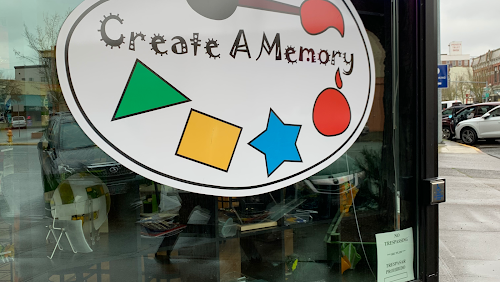 Create A Memory Paint Your Own Pottery and Fused Glass Studio 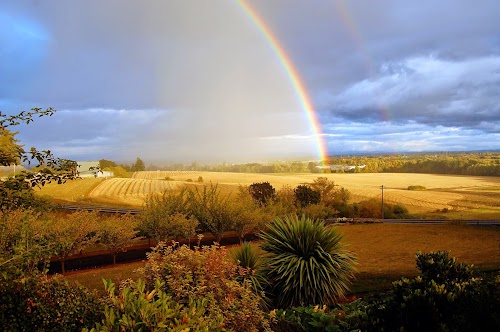 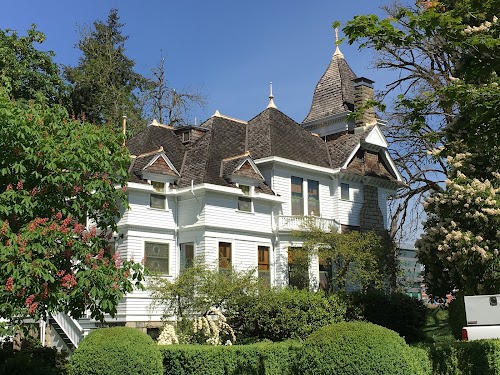 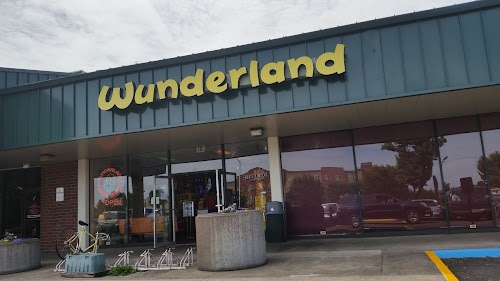 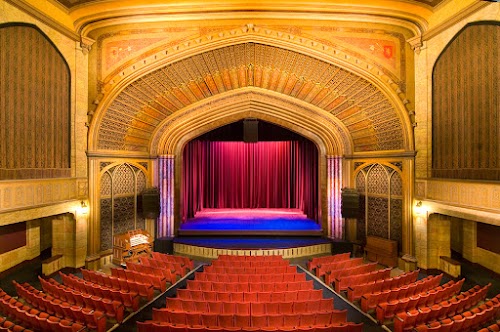 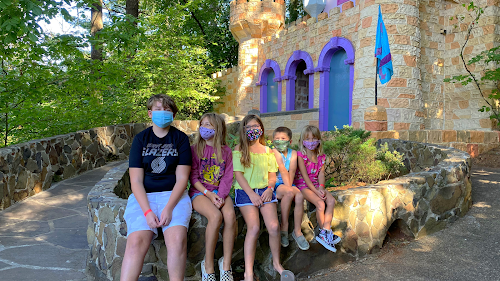 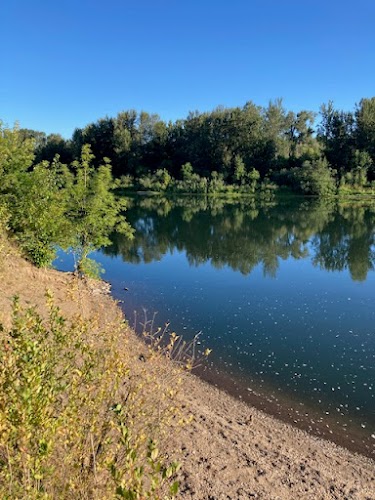 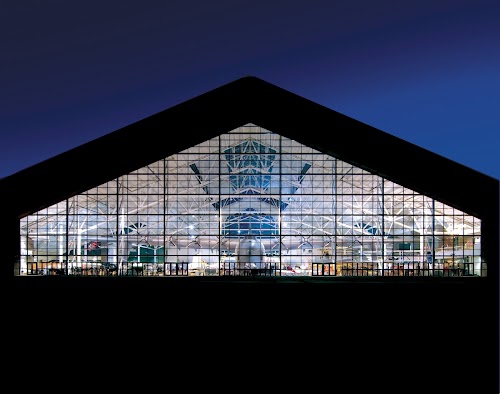