San Antonioians choose My Favorite Service Company because we regularly provide honest outstanding service with professionalism and punctuality. Our mission is to be our customers' favorite HVAC service provider by doing our jobs right the first time with a 100% satisfaction guarantee. 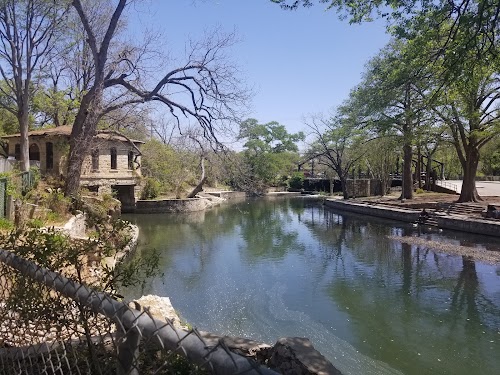 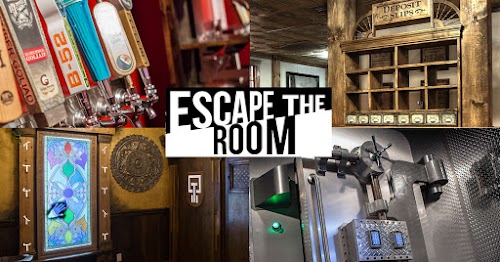