We are a professional concrete company that offers services in the greater San Antonio region. We work on both interior and exterior concrete projects to add value, luster, and aesthetics to your home or business. We invite you to get in touch with us today to discuss your project. 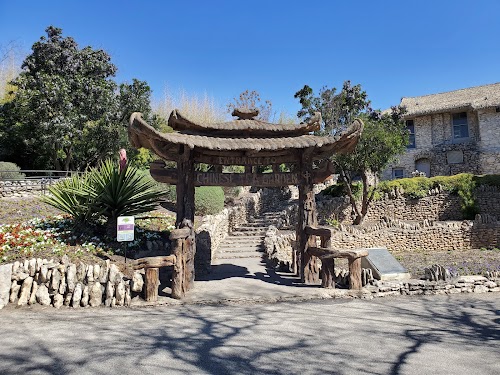