Our San Antonio Personal Injury Lawyers have decades of combined experience negotiating fair settlements for our clients and fighting in court when compensation is on the line. We have the best strategies to hold negligent parties responsible for their actions and are always willing to help our clients.

I just want to say Thank you to the firm and to all of the staff that helped me during my difficult time. They explained everything to my understanding in great detail they were super transparent with my case. My attorney did a great job in fighting for my accident, he was super responsive he also did everything super fast . Thank you all who helped out in my case !

Fidel represents my family - and I refer all our PI clients to him as well. He is smarter than a tree full of owls, tenacious, detailed - and extremely caring about his clients. He handled my folks' case with precision and significant knowledge of the law. He is, quite simply, the best in his field 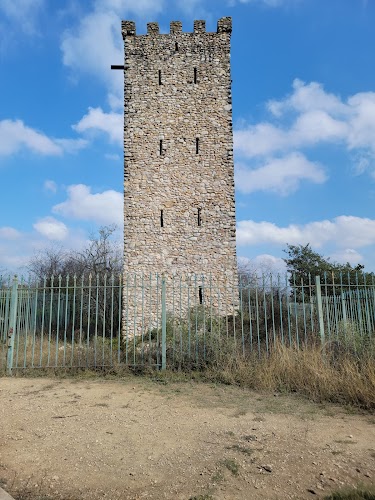 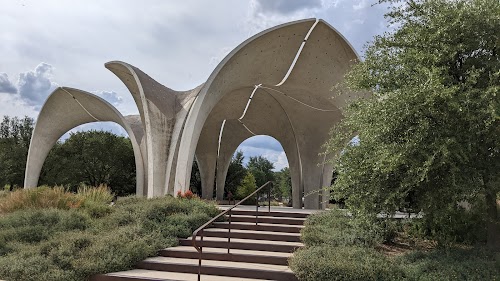