Looking for the Best in Concrete Polishing? ... We are a San Diego based company specializing in polished concrete for commercial, industrial and residential spaces. We only use the best techniques, tools and have the most experienced team. If you need your concrete polished in San Diego, make sure to contact us today! 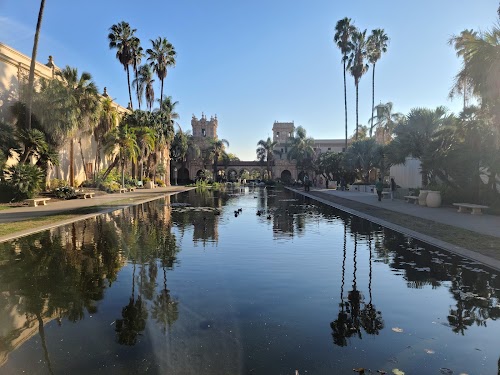 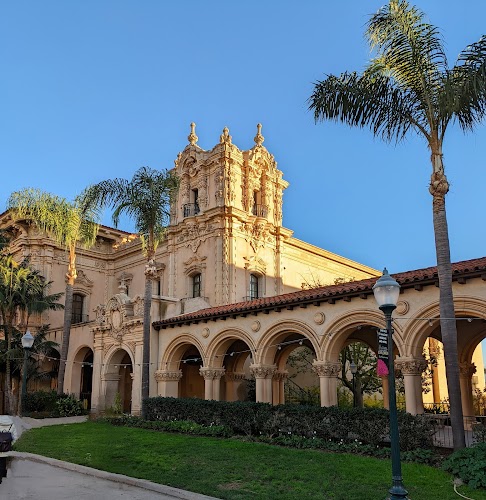 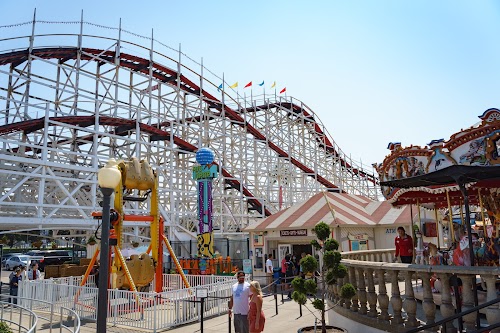 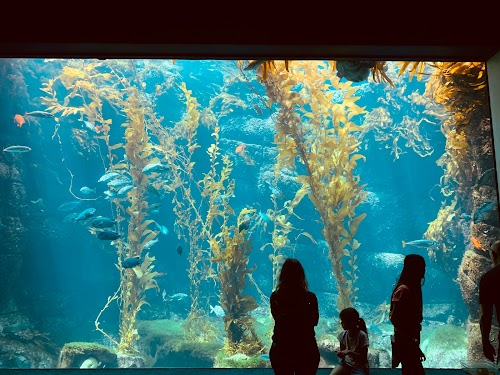 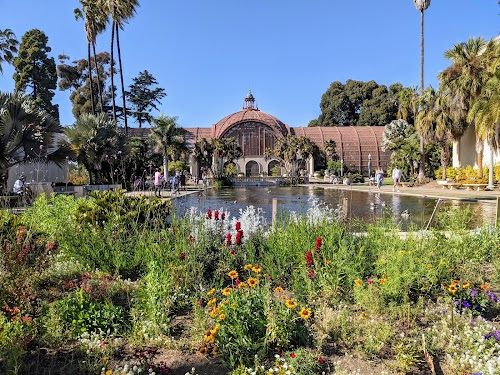 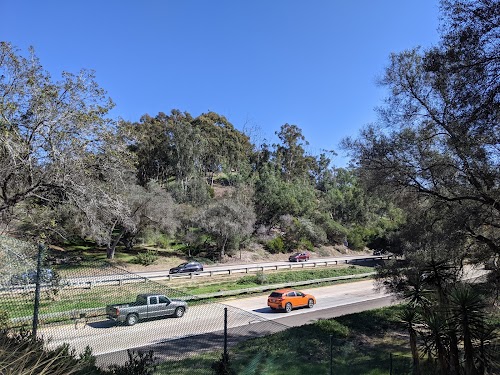 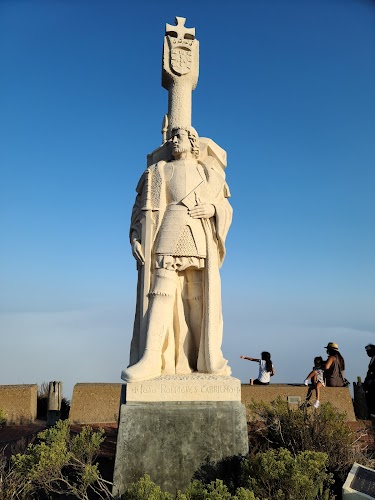 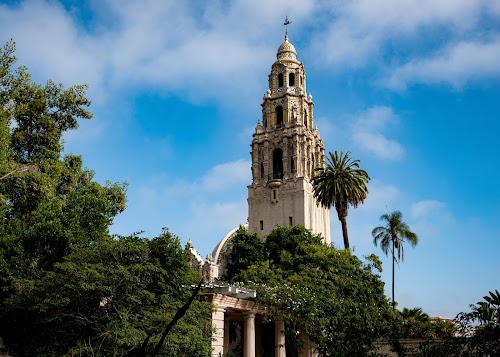 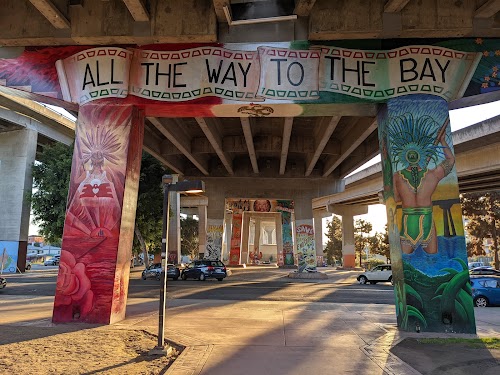 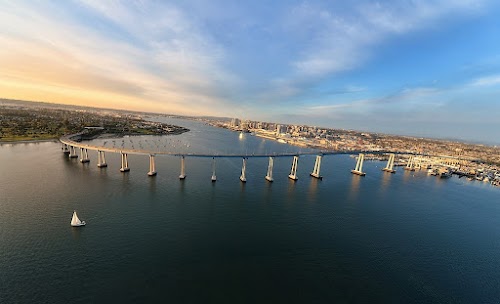 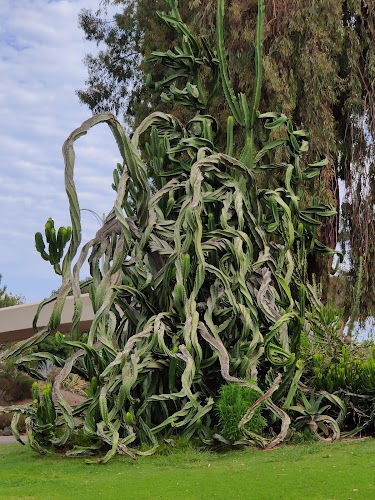 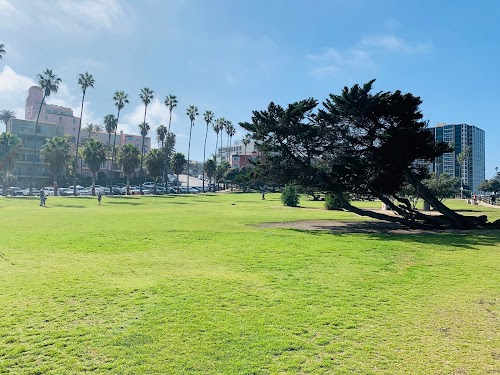 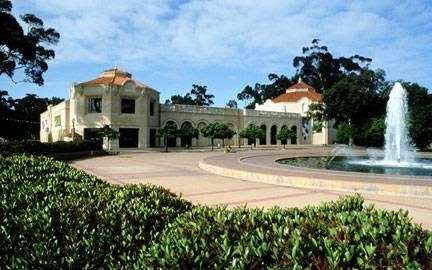 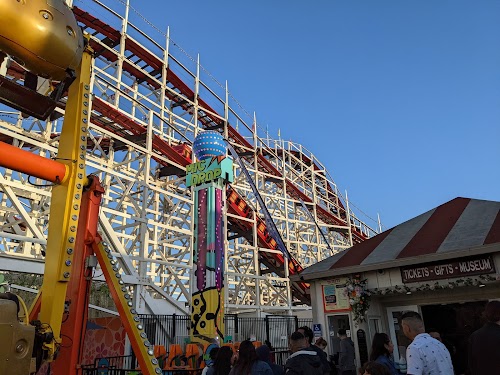 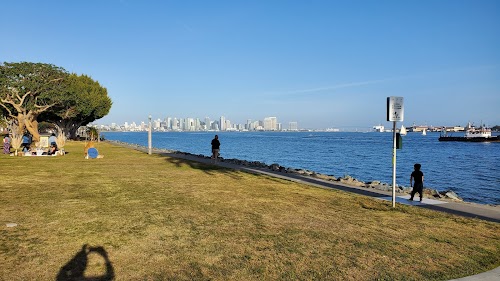 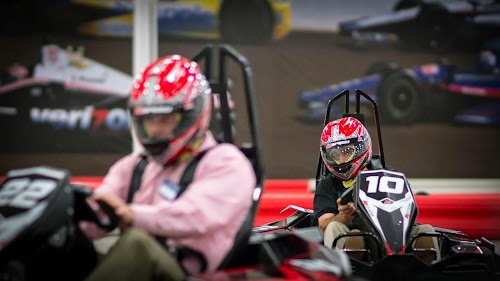