Based on information from California Regional Multiple Listing Service

Home Smart Realty West is a real estate broker associate. If you're interested in getting started in the home buying process, let's chat today to make sure your needs are being met. I make real estate easy for you! 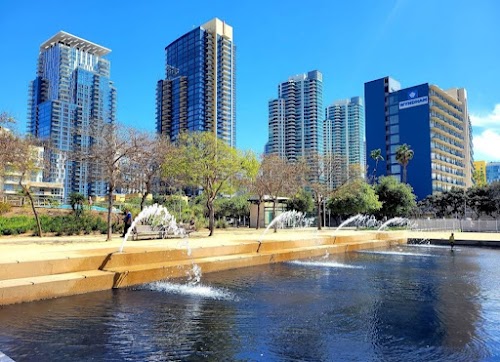