Culver City is a city in Los Angeles County, California. As of 2020 census, the population was 40,779. Since the 1920s, Culver City has been a center for film and later television production, best known as the home of Metro-Goldwyn-Mayer studios. From 1932 to 1986, it was the headquarters for the Hughes Aircraft Company. National Public Radio West and Sony Pictures Entertainment have headquarters in the city.

Custom bodywork and physical therapy catered to your individual needs!

Welcome To MetaTouch! Holden Zalma, a 1994 founder of MetaTouch Body Balance, launched it in 1994. His original goal was to relieve pain by offering customized treatments that address the whole person. By taking into account the environmental, emotional and physical factors that were contributing to their situation, he was able to find the core of what ailed them. Holden quickly discovered that the medical system was so specialized that it had replaced the individual's well-being with the need for patching and chasing symptoms. Quality of treatment and client needs became secondary.

Things to do in Culver City, California 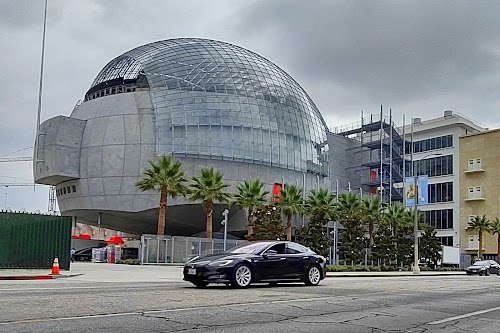 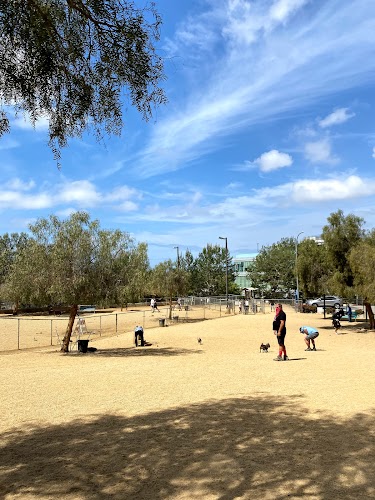 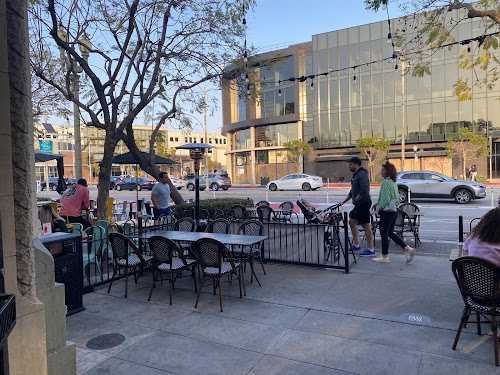 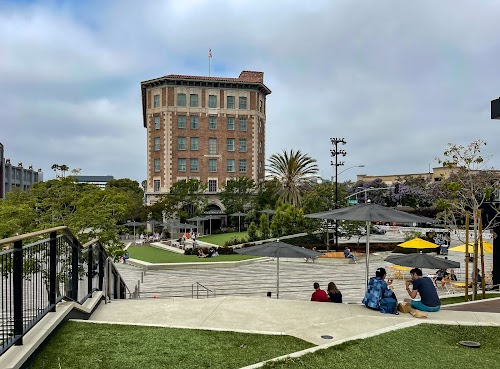 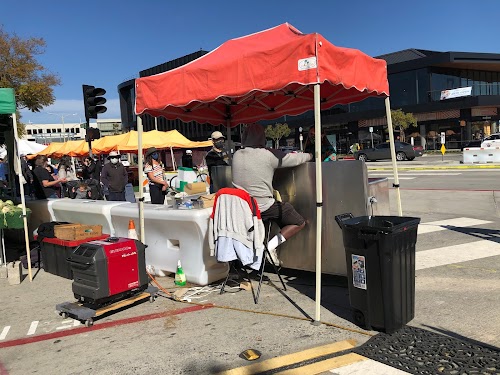 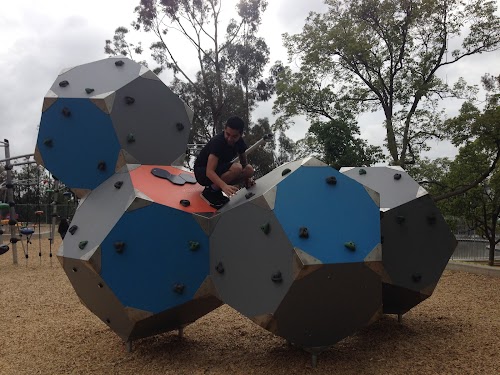 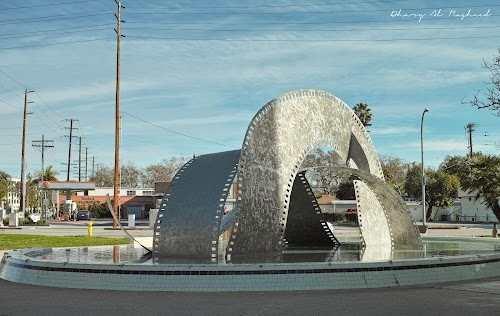 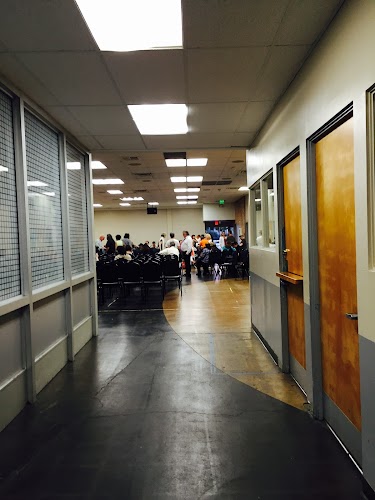 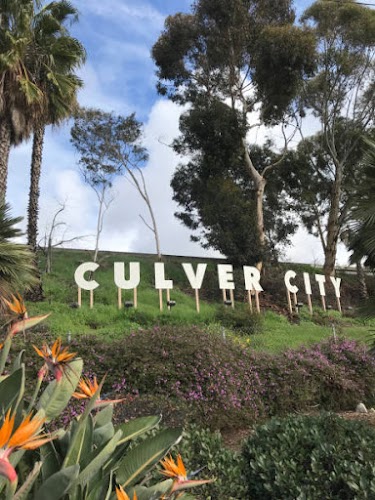 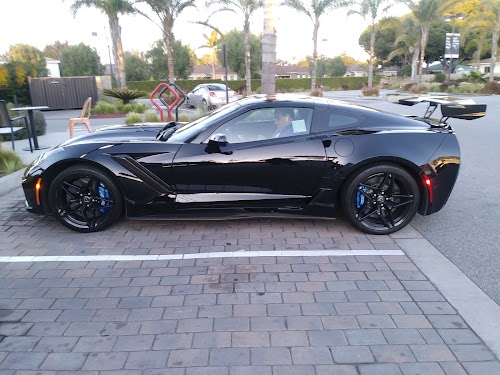 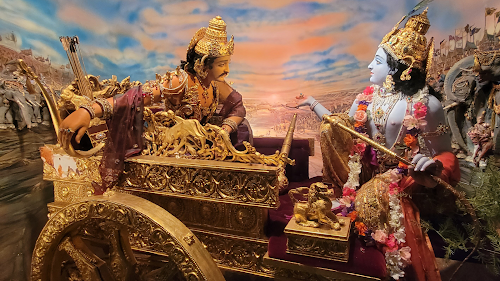 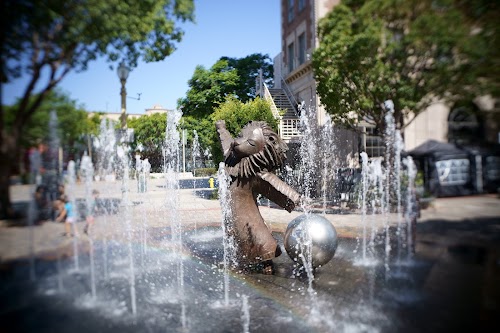 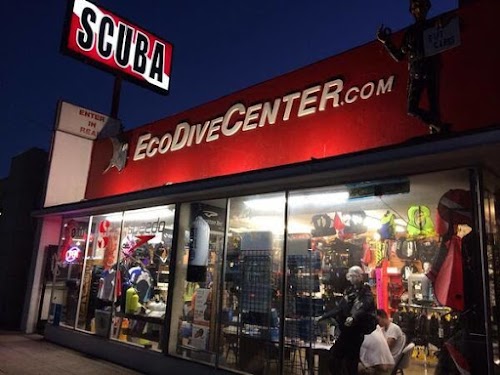