Things to do in Surprise, AZ 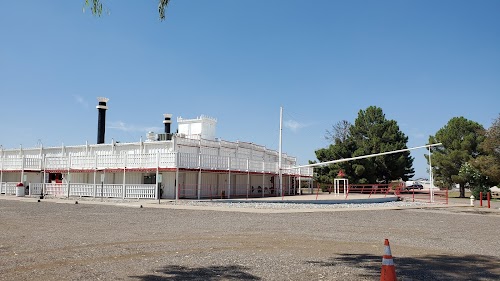 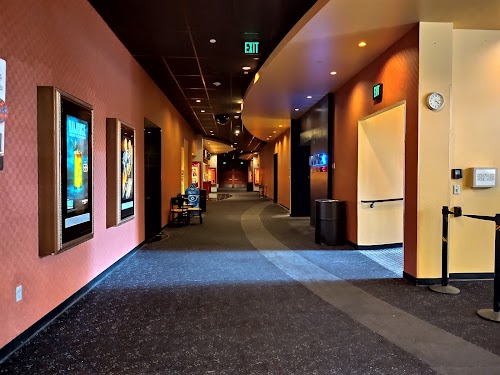 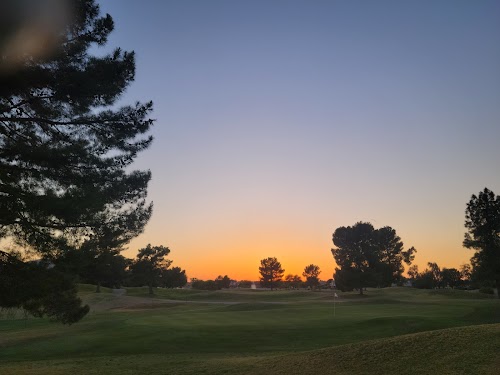 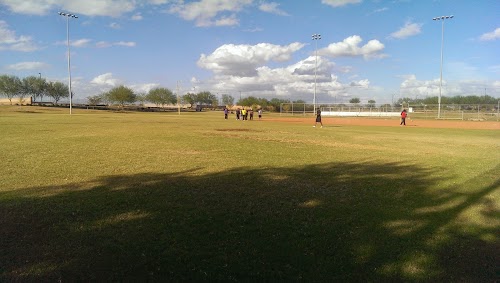 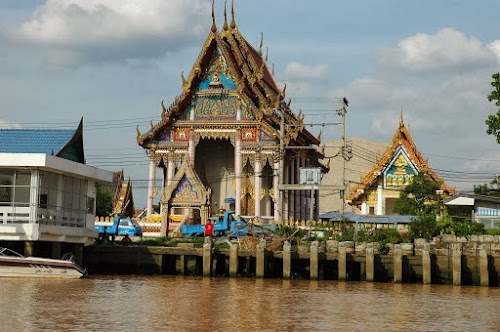 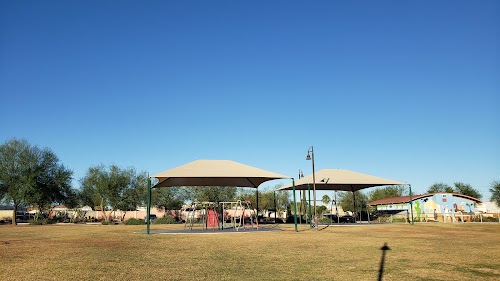 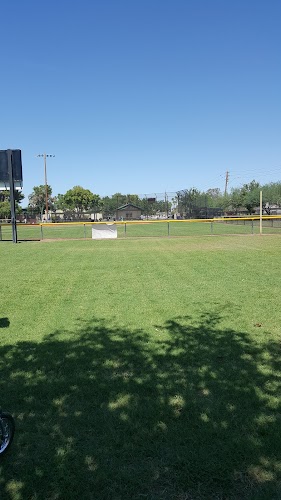 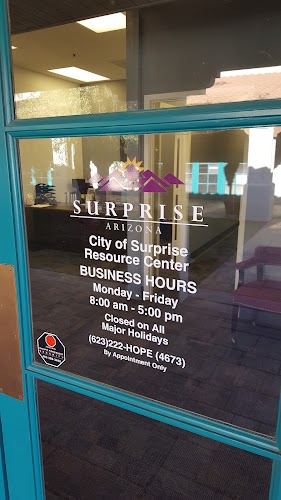 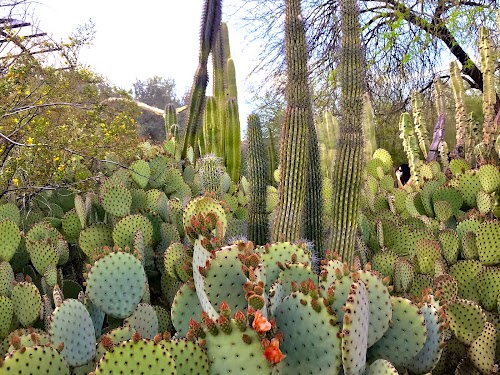 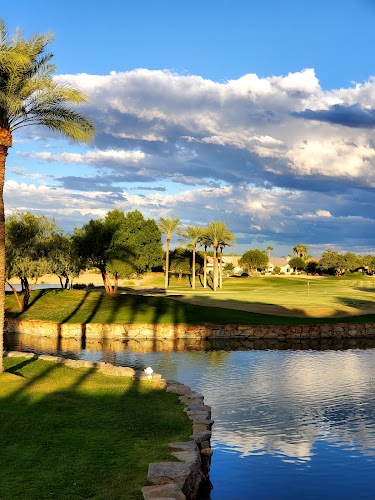 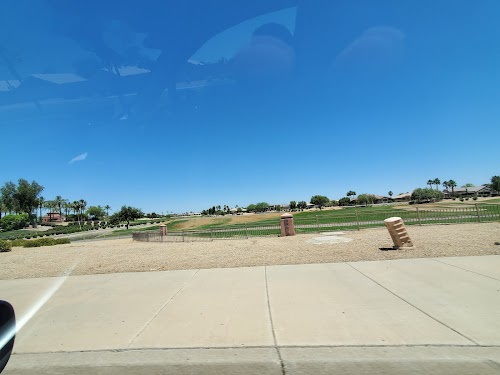