Istanbul ( IST-an-BUUL, US also IST-an-buul; Turkish: İstanbul [isˈtanbuɫ] (listen)), formerly known as Constantinople (Greek: Κωνσταντινούπολις; Latin: Constantinopolis), is the largest city in Turkey, serving as the country's economic, cultural and historic hub. The city straddles the Bosporus strait, lying in both Europe and Asia, and has a population of over 15 million residents, comprising 19% of the population of Turkey. Istanbul is the most populous European city, and the world's 15th-largest city. The city was founded as Byzantium (Greek: Βυζάντιον, Byzantion) in the 7th century BCE by Greek settlers from Megara. In 330 CE, the Roman emperor Constantine the Great made it his imperial capital, renaming it first as New Rome (Greek: Νέα Ῥώμη, Nea Rhomē; Latin: Nova Roma) and then as Constantinople (Constantinopolis) after himself.

Antalya is the safest place in Turkey

According to the State Department, Turkey is considered safe for tourists. However, it is important to be aware that there are security risks when traveling to remote areas. While the threat of terrorist attacks is lower than in many other countries, there are areas where foreigners are more likely to be targeted.

Things to do in istanbul, istanbul 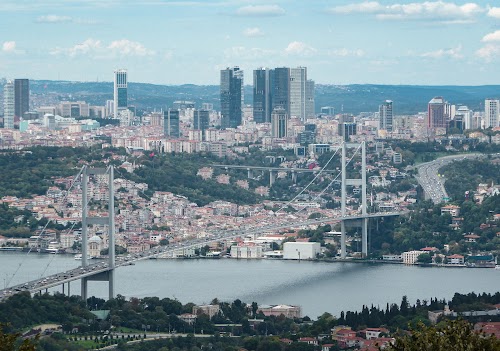 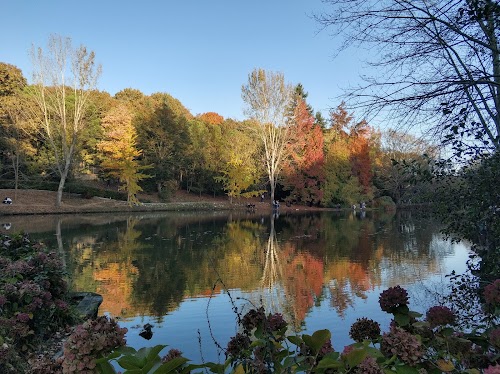 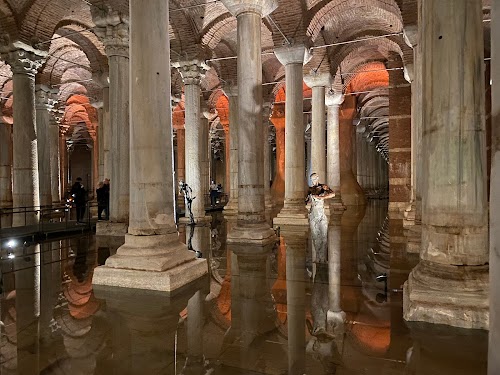 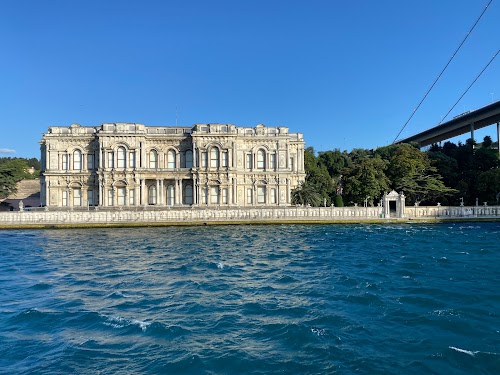 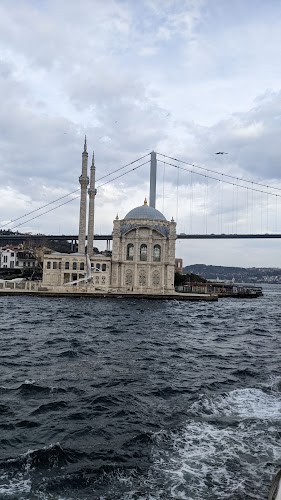 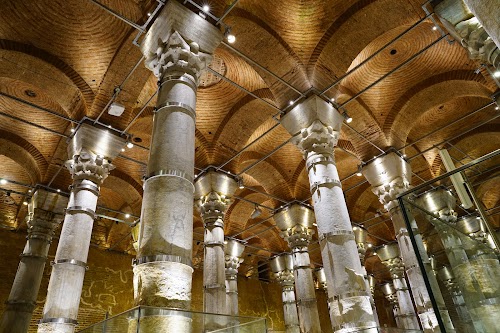 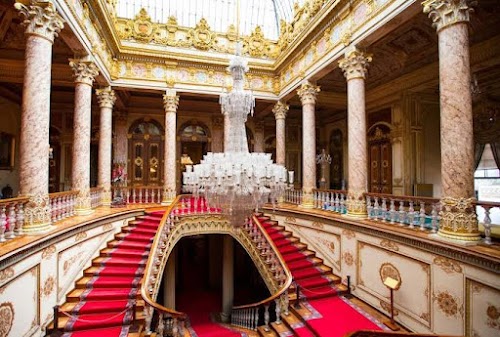 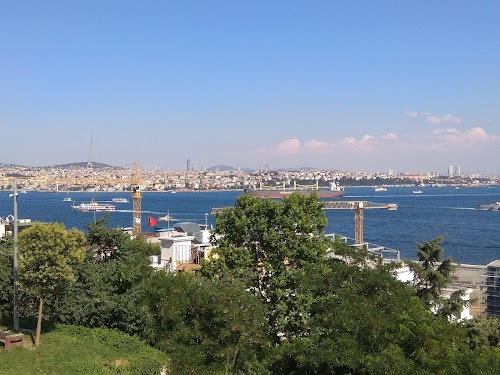 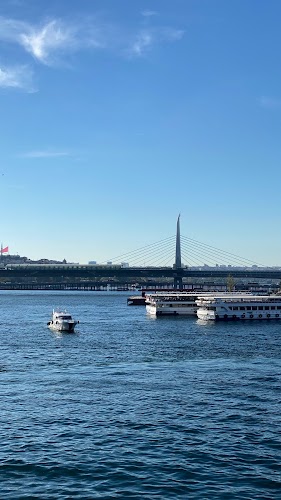 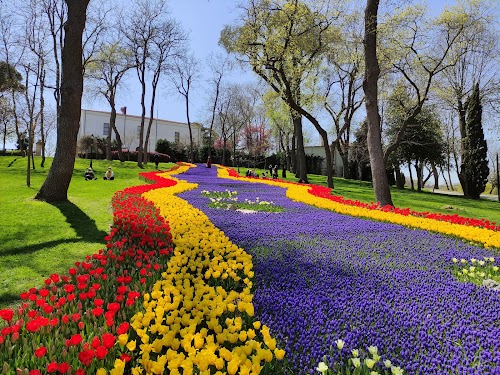 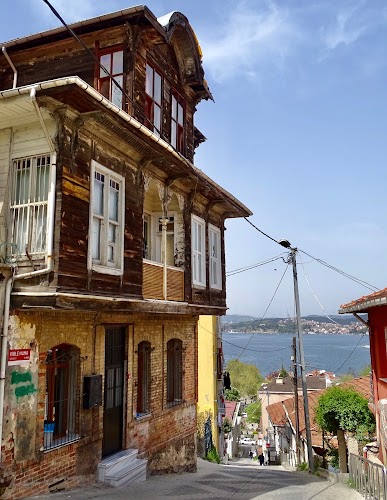 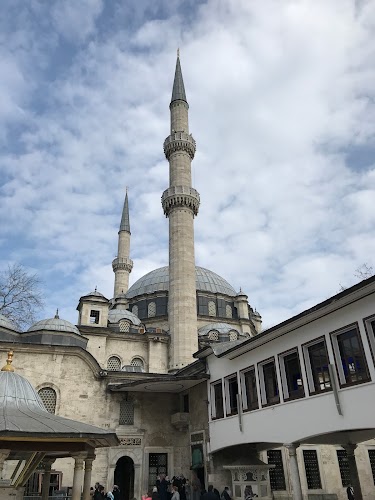 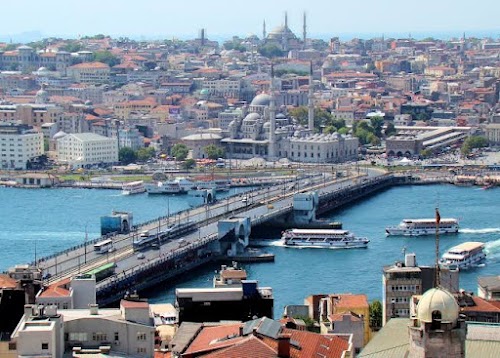 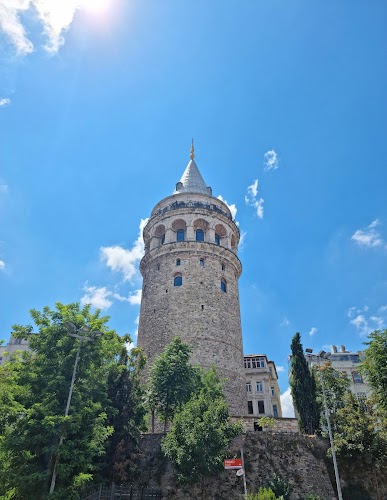