Toledo ( tə-LEE-doh) is a city in and the county seat of Lucas County, Ohio, United States. A major Midwestern United States port city, Toledo is the fourth-most populous city in the state of Ohio, after Columbus, Cleveland, and Cincinnati, and according to the 2020 census, the 79th-largest city in the United States. With a population of 270,871, it is the principal city of the Toledo metropolitan area. It also serves as a major trade center for the Midwest; its port is the fifth-busiest in the Great Lakes and 54th-biggest in the United States. The city was founded in 1833 on the west bank of the Maumee River, and originally incorporated as part of Monroe County, Michigan Territory.

JDog Junk Removal & Hauling Toledo was founded by a Veteran and Military family. We serve the surrounding areas of Toledo, Sylvania and Perrysburg. We serve our residential and commercial customers the Military way - with Respect, Integrity & Trust.

Things to do in Toledo, Ohio 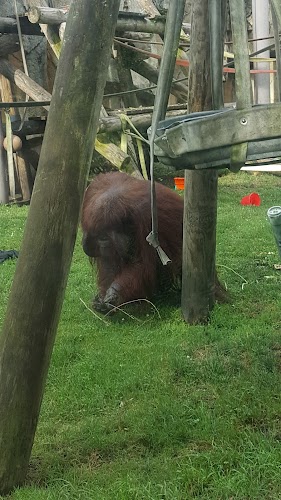 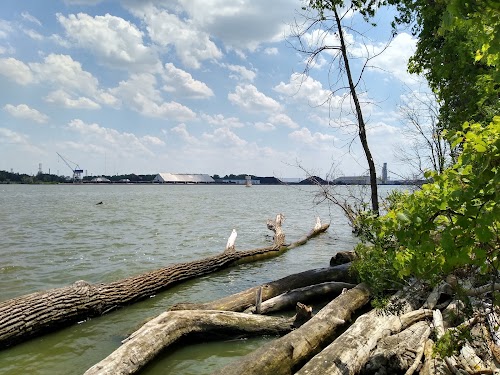 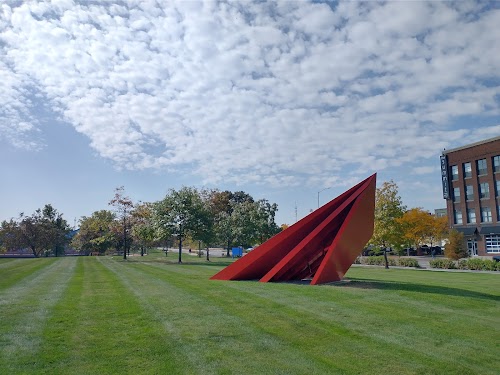 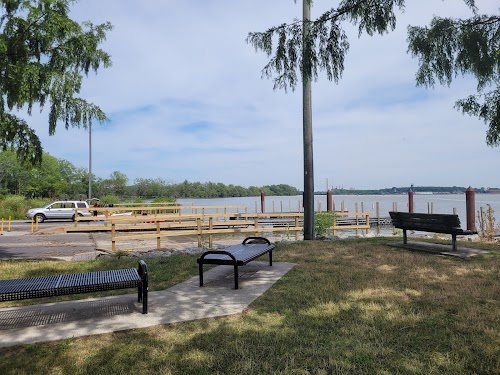 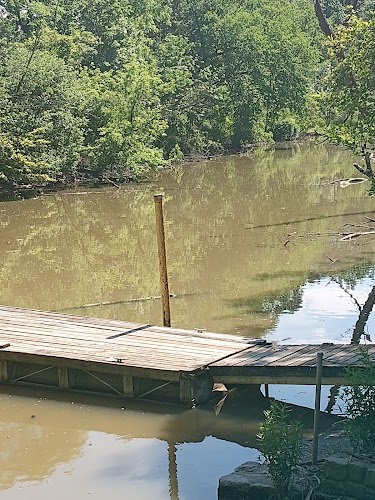 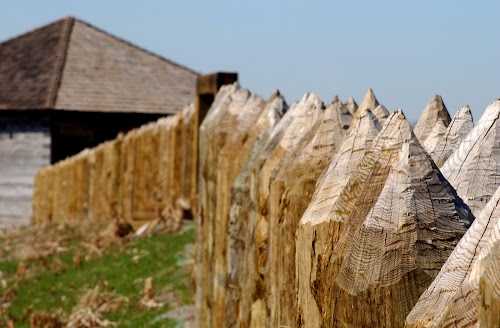 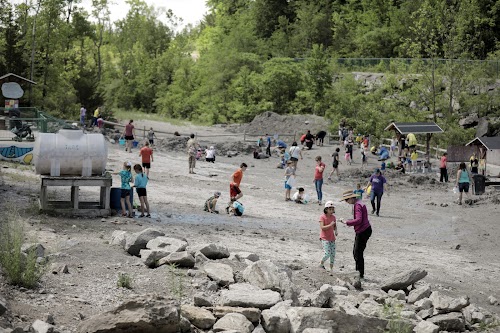 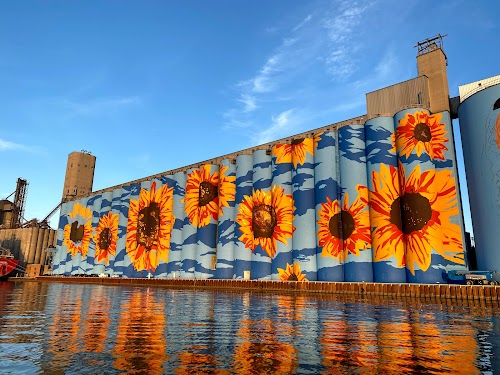 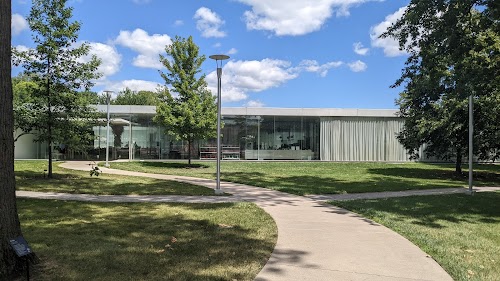 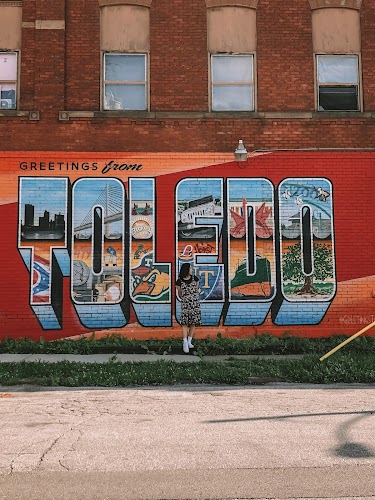 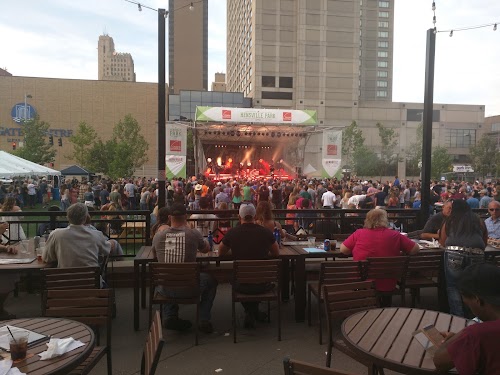 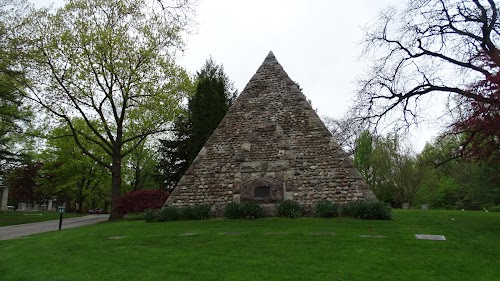 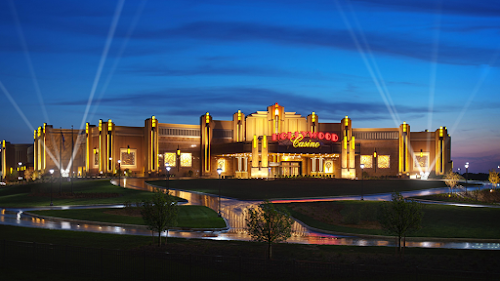